Episode No. 253 of the “We Like Shooting” podcast gets controversial with some NRA talk and a liberal, gun-owning guest. 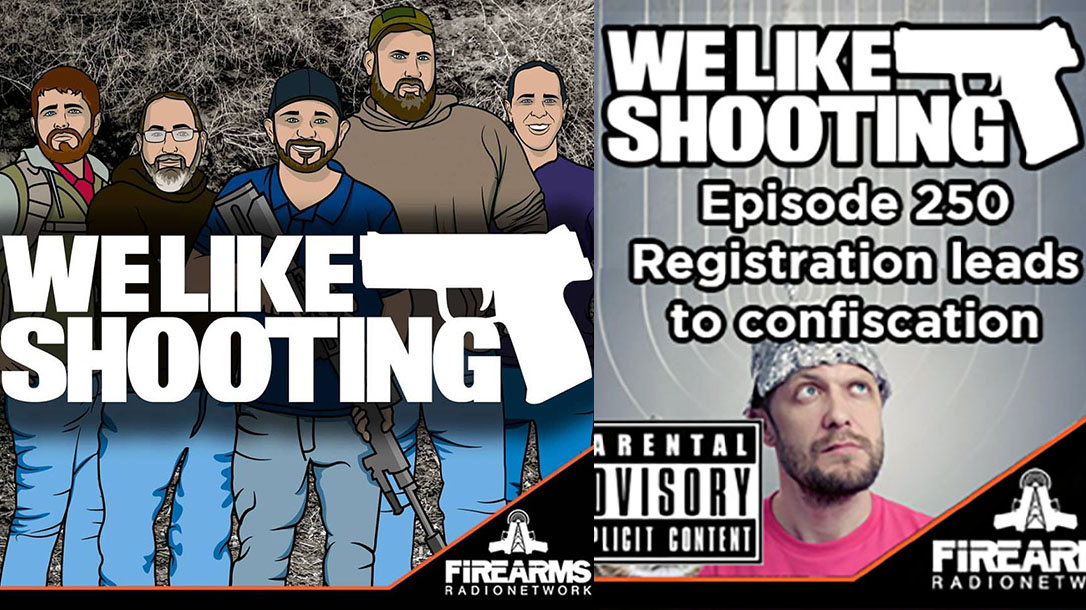 The guest for episode No. 253 is Eric Celeste, a columnist for D Magazine — official magazine for the city of Dallas.

Celeste is new to the gun world and speaks of himself as a progressive liberal (on the show).

The WLS crew calls out an excerpt from a recent story Celeste wrote:

“The NRA is America’s Hezbollah; a militant, terrorist-supporting organization that is beloved by a rabid base because it has expertly weaponized the politics of fear and positioned itself as the champion of a voiceless minority.”

Celeste goes on to defend what he wrote and speak about his growing love for the gun world.

“I’m a guy who has recently come into guns and I’m a guy who gets into my hobbies pretty intensely,” Celeste says. “… In two-and-a-half years I’ve been shooting, I’ve gone through 20 different guns.

His politics, especially considering the NRA, are where Celeste sees the biggest differences.

“Marrying my hobby and the gear that I love and what I’m learning how to do with shooting with politics has been interesting to say the least.”

In an interesting debate, the WLS crew discusses the NRA and Celeste’s political allegiances at length. Listen to the entire episode above. 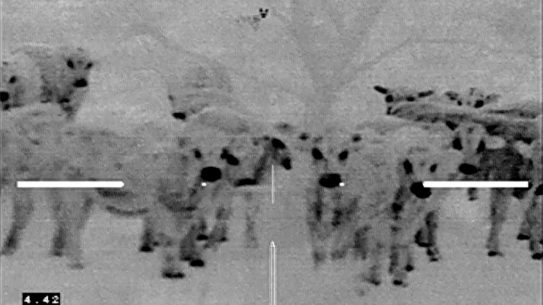 With 20-30 mph winds kicking and a large group of cattle in front of... 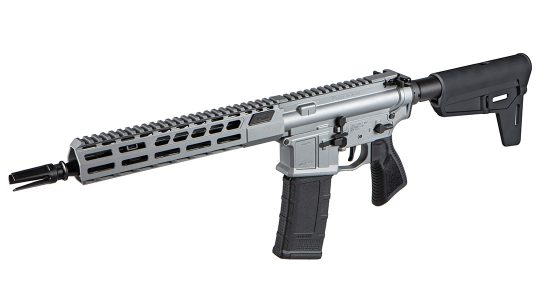 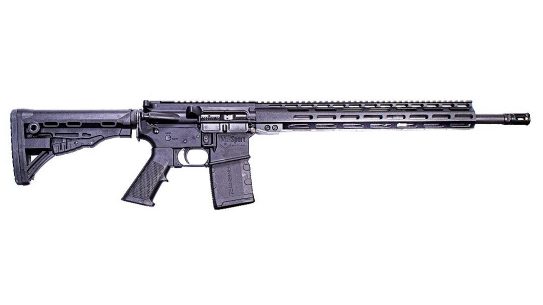 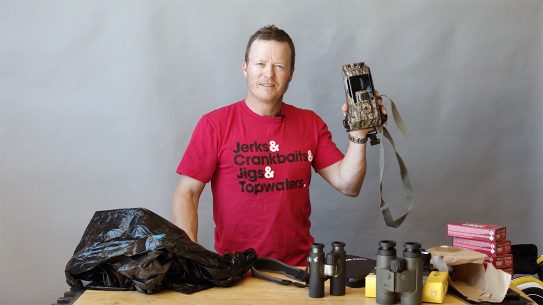 Gun Guy Gift Guide: Don’t Ever Let Your People Get the Wrong Piece of Gear 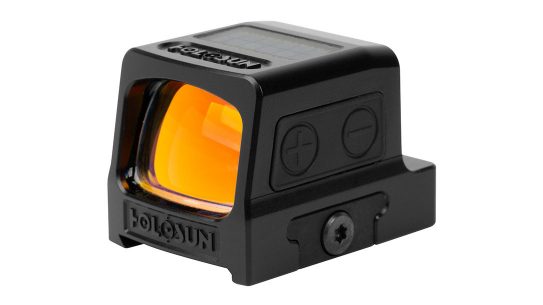 How West Virginia Just Took “Gun-Friendly” To A New Level