The latest film entry from author Tom Clancy hits screens this Friday with the release of “Without Remorse.” It’s part of the Jack Ryan universe. The film is based on the 1993 book of the same name. Also, Michael B. Jordan is on board in the lead role of John Clark. 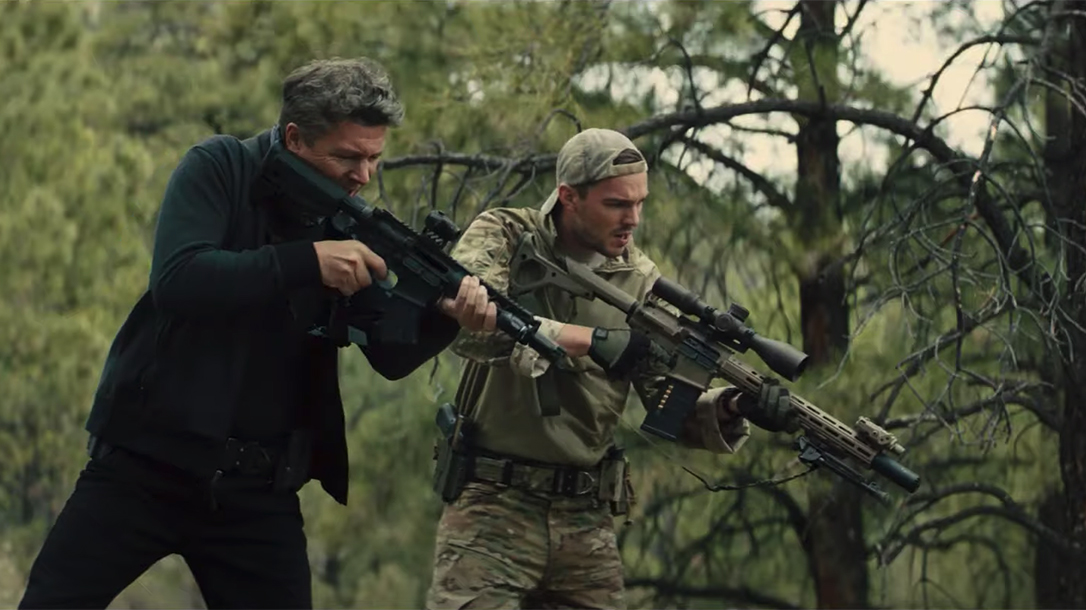 The trailer show a lot of gunplay and we like what we’ve seen so far. We also have some inside info on the training that took place for the film. With the release on Amazon Prime slated for April 30, we wanted to dive in.

Let’s start with a quick rundown on the plot. The film is the origin story of John Clark, an elite Navy SEAL who uncovers an international conspiracy while seeking justice for the murder of his pregnant wife. Like Jack Ryan — and a part of the same universe — Clark is considered one of the most popular characters from Clancy’s novels.

If you’re unfamiliar with Jordan, he’s gotten pretty popular in recent years. He starred in movies like “Creed” and “Black Panther,” the latter of which he also hit the shooting range for. Jordan trained with Taran Tactical for his role as “Black Panther” antagonist Erik Killmonger. And he looked pretty damn good, too. But Jordan took his tactical training to the next level for “Without Remorse.”

For the new film, Jordan trained with Force Reconnaissance Marine, combat vet, and firearms instructor Buck Doyle. He’s the owner of Follow Through Consulting, which we’ve covered on this site before. Jordan also received some military consulting from Jason Swarr. Yes, the same Jason Swarr who also runs our sister publication: Skillset Magazine. Jason is one bad-ass dude, which should be pretty clear since he got the call for this film.

With guys like Buck and Jason on board, we have high hopes for the new film. The trailer, which you can watch above, promises a lot of gunplay — no surprise there. Jordan is quickly approaching Keanu Reeves level, as far as tactical training goes. Don’t sleep on him.