In our post-Pat Mac glory, the We Like Shooting podcast returns with an interesting topic at hand. 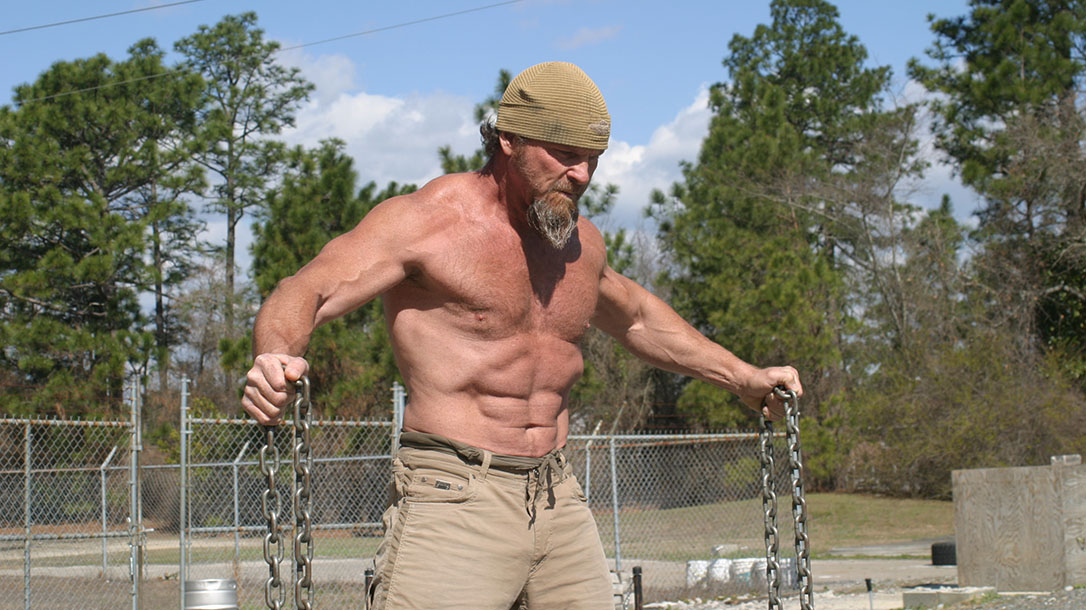 The guest for episode is Tom Bowers, President of Bowers Group LLC.

‘Who Is America?’ and Guns

For those of you who haven’t seen it, Sasha Baron Cohen’s new Showtime series “Who Is America?” debuted last week.

The first episode “dupes” several pro-gun leaders and advocates into saying some wildly outlandish things about guns. Cohen even got Philip Van Cleave, president of the Virginia Citizen’s Defense League, to participate in a child “gun safety” video that used puppets and singing. You can watch it all below.

The discussion on We Like Shooting starts at 1:50:46. Savage is the first to weigh in.

“It is the biggest, idiotic thing I’ve ever seen any pro-gun person do,” he said. “Just the things that they did — so many red flags should’ve been raised and they should’ve said, ‘This is ridiculous. I’m not going to do it.’ And then they went ahead and did it.”

Savage notes that some of the idiocy stems from clever editing on the show’s part. However, there is a lot said and done that can’t be justified, which Herrin notes.

“Savage says there are clever editing tricks and things like that, but there are thing said by these individuals that no thinking adult should ever say,” Herrin said. “It’s ridiculous, it’s disgusting, and it’s downright criminal in their stupidity. If stupid was a crime, they would all get the death penalty.”

You can listen to the entire We Like Shooting discussion above. You can also watch the 10-minute clip from “Who Is America?” below.