‘When Violence Is the Answer’: A Book About Understanding Violence

by JD Hughes
in Culture, Lifestyle
0

The first sentence of the book “When Violence Is the Answer: Learning How to Do What It Takes When Your Life Is at Stake” states that violence is rarely the answer, but when it is, it’s the only answer. 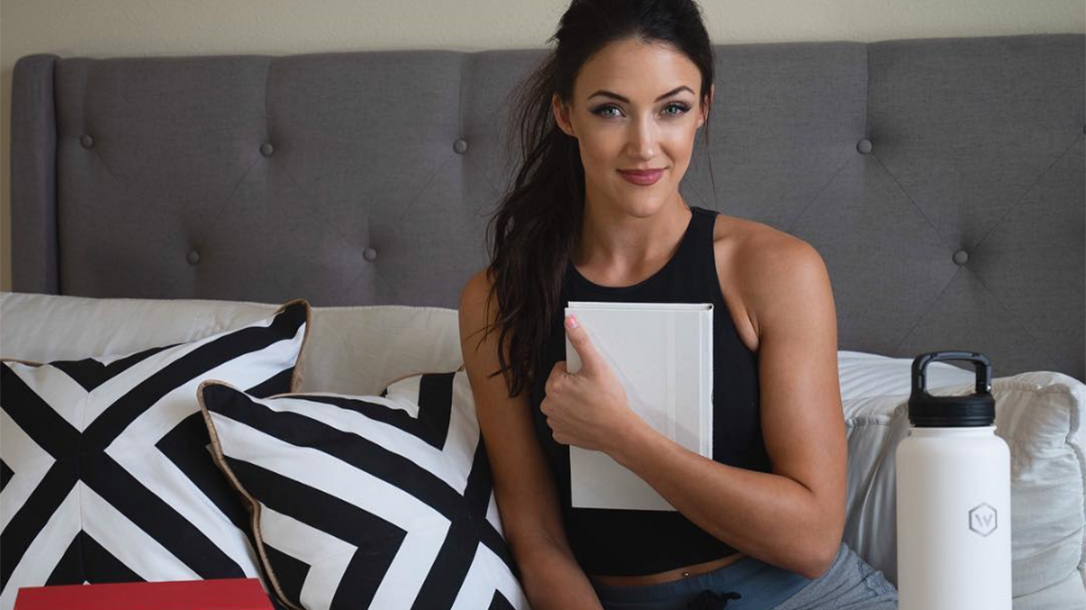 3 Book Recommendations That Actually Add Value to Your Life

When Violence Is the Answer Book Review

You are sitting outside a coffee shop when you begin to notice a rising tide of noise. From around the corner a mass of protestors stream in your direction. In a matter of seconds, wild-eyed fanatics surround you and scream at you. They demand that you pay obeisance to their cause. How do you react? They obviously pose a potential threat, but any action you take could tip the balance and the consequences could be dire. “If you find yourself asking, ‘Should I hit him?’ The answer is probably, no.”

The author would term this social aggression, and he advises against doing anything to escalate if you can avoid it. Social aggression is competition for social dominance and might be most recognizable in the form of school-yard posturing, or two young men shouting and pushing each other as the bar closes. It’s usually just an attempt to bully you into submission and establish a social pecking order.

Alternatively, you see one of the men in the crowd is glaring at you. He is not saying anything and beginning to force his way closer to you. He has a something clutched in his white-knuckled hand. Here is a warning sign of asocial violence. This man isn’t interested in putting you in your place. He doesn’t want to talk to you. He wants to destroy you, and there is no possibility of deescalating before he can cause you harm. Recognizing the difference between social aggression and asocial violence is at the center of “When Violence is the Answer.”

This book is not a how-to self-defense manual, far from it, though the later chapters do address the principles of effectively using violence as a tool. As the author says, “Techniques get you killed. Principles save your life.”

In “Chapter Six: The Best Target is the One You Can Get,” he uses the example of a woman who, at the moment of her attack, was unable to get to her gun, but she was able to analyze the threat and take advantage of the opportunities that became available because she understood the principles of using violence.

This book is more about the state of mind and philosophy of using violence in self-defense. It also focuses on being aware of how violence is used by those who would do you harm and how you should study their ability to use violence as a tool. It’s about understanding how to protect yourself by not putting yourself in unnecessary risk. For example, just improving your situational awareness makes you a less tempting target.

What is at the root of your fear of violence? The author says that it is simply that you don’t have the tools and the mindset to deal with it and this makes you fearful. This book won’t give you all the tools, but it will start you down the correct path to know not only when violence is the only answer but also when it’s not. Grab a copy of the book on Amazon.