Ukraine Multi-Gun Shooters, Civilians Train Up to Fight the Russians

In another era, this story might come straight from the script of “Red Dawn.” That classic of American patriotism and will, where a group of local high school jocks and their buddies rise up agains the evil, invading Ruskies. A true Cold War era icon if there ever was one. But the Russians never came to American shores. Meanwhile, a world away, Ukraine multi-gun shooters train for a full-on invasion seemingly almost certain to come. 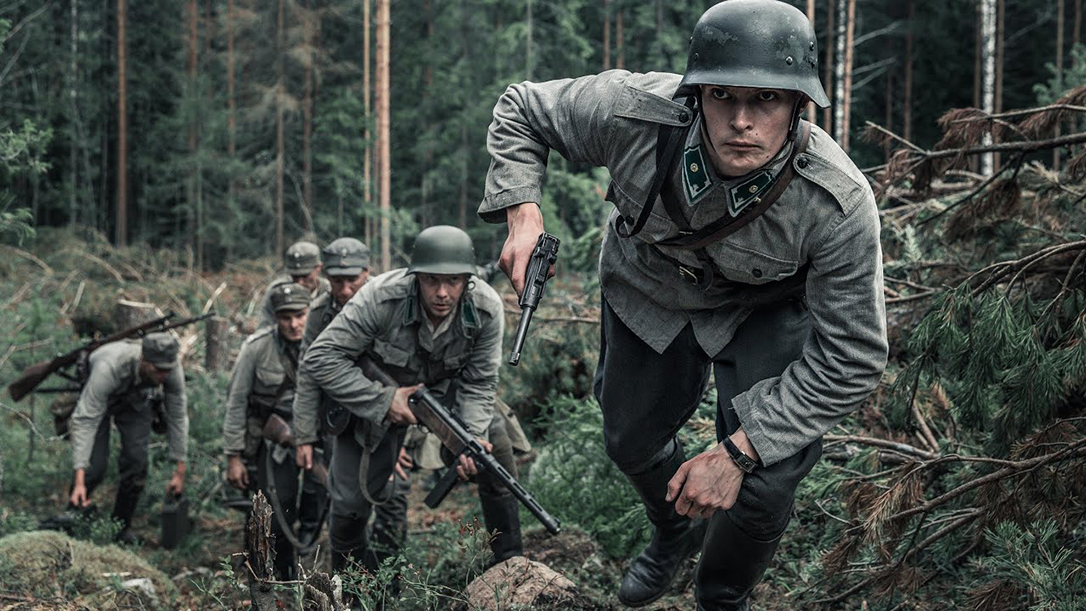 Pracitca Shooting Club’s Sviat Kivachuk told CNN competition shooters from the club were training up to help secure the streets and work in tandem with the military. He compared it to militia. His group included doctors, IT workers and more. Watch the full video of competition shooters training Ukrainians HERE.

These multi-gun shooters join legions of regular old citizens seeking firearms training. Dubbed “Weekend Warriors,” by some, multiple reports from media networks around the world show regular folks taking to the streets and range bay, training up for an invasion most agree is nearly certain to come.

Meanwhile, training proceeds throughout Ukraine, with citizens of all types, from all walks of life, donning military gear and receiving instruction on a weekly basis. On January 27, The Washington Post reported reservists in Ukraine’s 130th territorial defense battalion swelled to approximately 500. But volunteers keep pouring in, even some Americans and other foreigners, in support of Ukraine.

“I don’t expect the West to support us by sending troops,” said Denys Semyroh-Orlyk, Ukranian Territorial Defense Forces Commander. “It will be up to us to fight for our country. But the West could provide us with the necessary weapons, which would help us a lot.”

Of course, competition shooters, or regular old civilians for that matter, training for conflict embodies the very spirit of the 2nd Amendment we hold so dear here at home. Or at least some of us hold it dear. While Americans fight over which guns and what magazines should be legal, Ukrainians citizens prepare to fight for their lives, fight their loved ones … fight for their homeland.