Tim Kennedy got tossed out of kindergarten for defending a young lady’s haircut to a loudmouth bully. Granted, Tim did pop the kid in the mouth and toss him off the top of the jungle gym, but the cause was just, and the die was cast. 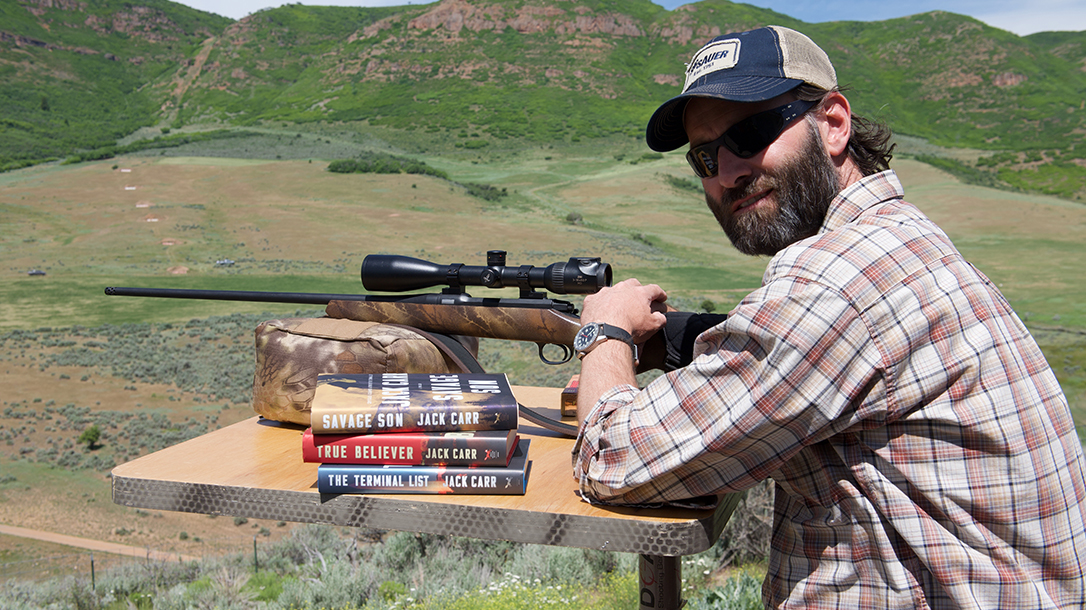 Tim’s total time in public school was measured in weeks. His poor mother spent the next 10 years homeschooling him and trying to cultivate this hellion by immersing him in culture. The piano, dance and cooking classes turned out to be great places to meet chicks. Tim’s dad, a narcotics cop, recognized the boy’s talents and enrolled him in boxing and jiu jitsu. Thus the yin and the yang were balanced. Tim rocketed into a world that he chose to shape as much as it shaped him.

The Making of Tim Kennedy

Tim’s parents pushed higher education, but a cop’s salary doesn’t go far in a family of five. A strong work ethic and an unbreakable spirit had him working everything from fast food to being a barback. Excelling at academics, he passed his high school exams at 16 and was off to junior college, then a four-year university.

When money got tight, he found out he could lie about his age and enter bare-knuckle fighting contests on the Indian reservations and south of California in Tijuana. A lot of people will pay good money and make big bets when a white boy shows up someplace he doesn’t belong. He figured out how he could make thousands of dollars by doing multiple fights per weekend and still pick up shifts at the bar. He was a raw force of nature, untamed and undaunted. But raising hell doesn’t necessarily cultivate character. Tim Kennedy only cared about Tim Kennedy. He still had a long road ahead.

We featured Tim Kennedy on the cover of the June/July 2021 issue of Ballistic Magazine. This is just a teaser. Want to read the entire cover feature? Grab your copy today at OutdoorGroupStore.com. Meanwhile, watch our exclusive video with Tim above while we talk everything going on in his universe … and kitchen.