The Nerf LMTD Aliens M41-A Blaster Could Have Changed Everything

I’ll admit, I have a problem with over analyzing movies sometimes. I tend to spot plot holes that would end the movie at the beginning, if the protagonists had any sense. However, in Aliens, it isn’t their fault it took so long, the Nerf LMTD M41-A Blaster rifle didn’t exist yet. 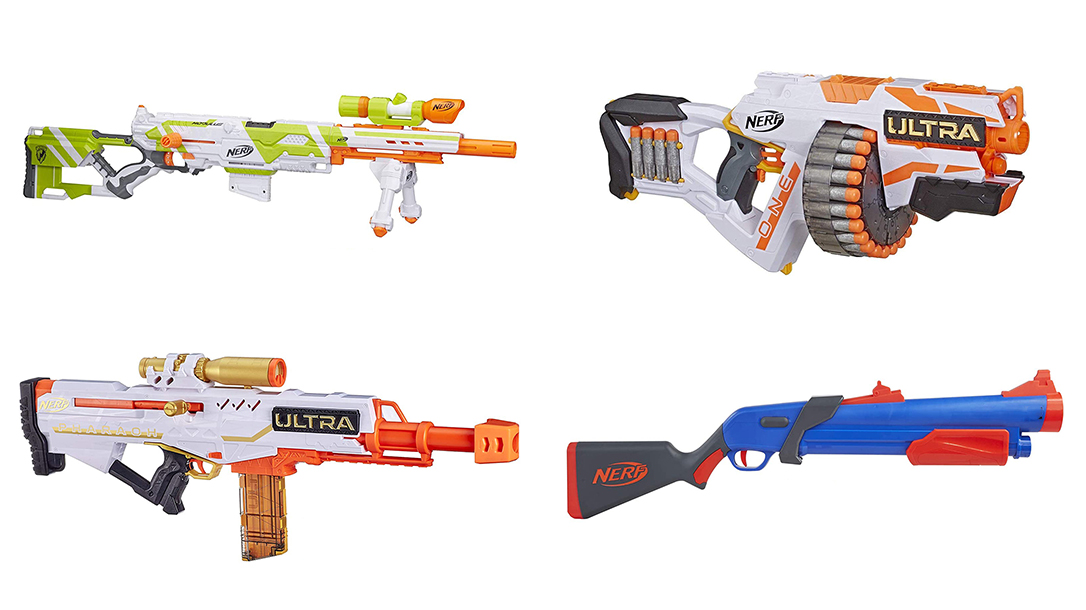 Imagine how much different the movie would have been had the Nerf LMTD Aliens M41-A Blaster had been available.

You are Ripley and you wake up from cryostasis, only to find that the aliens are back. You are met by a team of mercenaries who think ordinary weapons will do the job. In the 57 years you were asleep society has become complacent about the creatures. But it was just yesterday to you.

Against your better judgement you insist that you join them on a mission to an outpost, ravaged by the aliens. Your only hope is that they heed your warnings for upgraded weaponry, but they don’t. As you monitor the team from a command station you realize there is a problem.

“The team is right under the primary heat exchangers. If they fire their weapons in there, won’t they rupture the cooling system?” you ask.

“This whole station is a fusion reactor. So, we’re talking about thermo nuclear explosion, and adios muchachos,” agrees Burke.

Seeing the issue, Sgt. Apone sends the message over comms, “Shit. Look, we can’t have any firing in there. I want you to collect the magazines from everybody.”

“What the hell are we supposed to use, man? Harsh language?” An agitated Hudson asks.

“I Want to Introduce You to A Personal Friend of Mine”

This scenario wouldn’t have been an issue if they had listened and were armed with the Nerf LMTD Aliens M41-A Blaster. With over and under barrels, the M41-A allows for dual blasting. The fully motorized fly-wheel mechanism on top unleashes a barrage of Elite darts. And, if you run into a particularly tough bastard, the pump action Mega bottom barrel should do the trick. Best of all, no muzzle flare or overpenetration.

Fortunately, the Nerf LMTD Aliens M41-A Blaster comes with a dart counter, so you can track your ammo. Simply set your preferred number and the M41-A will count down with every blast. Adding trauma to injury, the M41-A makes sure those bastards hear your every shot. Every squeeze of the trigger sends terrorizing film accurate blasting sounds throughout the hive.

Fortunately, the light weight of the magazines and rounds allows you to carry over 100 magazines, without weighing you down. With 10 round capacity in each magazine, there are plenty of rounds to go around.

Seeing the potential, Ripley formulates the most logical plan, “I say we take off, and Nerf the site from orbit. It’s the only way to be sure.”

Although a good plan, unfortunately for them, the M41-A Blaster was not available yet. However, back in the real world, with all of the talk of UFOs buzzing around at the moment, we are lucky to have it. This could be the difference between extinction and building a new zoo display for the weird alien tapeworm.

The Nerf LMTD Aliens M41-A Blaster will be available to ship approximately October 31, 2021, with an MSRP of $94.99. For more info, please visit HasbroPulse.com.