You should know the name Jack Carr pretty well by now. If you don’t, that means you have poor taste in books and you also don’t read Ballistic Magazine. Carr is a former Navy SEAL and best-selling author. We also featured him on the cover of the Oct/Nov 2020 issue of Ballistic. Tuesday marks the release of the fourth novel in his best-selling “The Terminal List” series, entitled “The Devil’s Hand.” 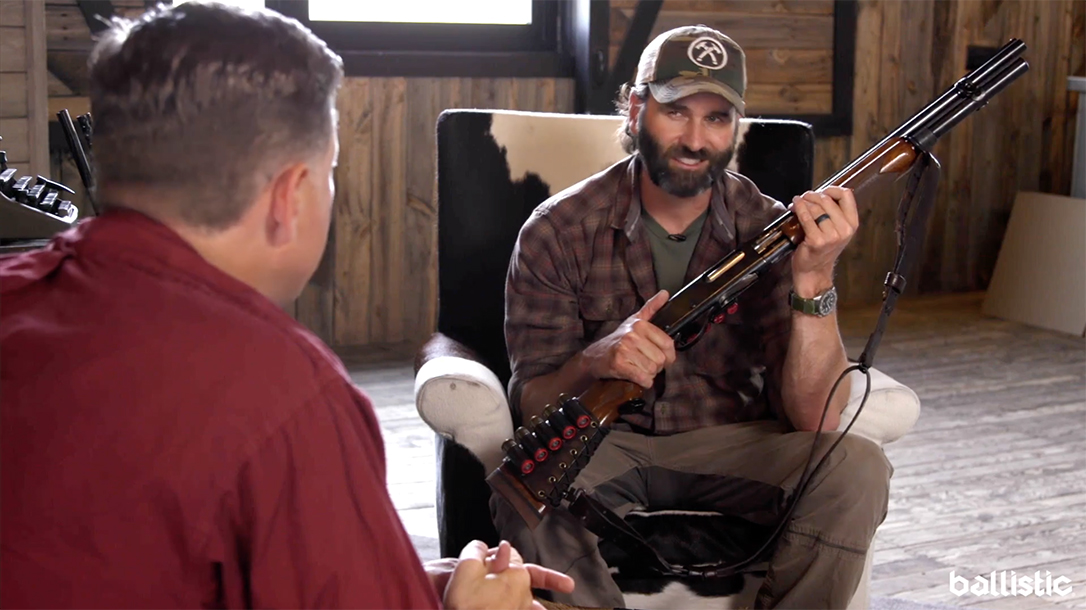 First Look at The Devil’s Hand

Here’s a look at what’s in store for the new book:

It’s been 20 years since 9/11. Two decades since the United States was attacked on home soil and embarked on 20 years of war. The enemy has been patient, learning, and adapting. And the enemy is ready to strike again.

A new president offers hope to a country weary of conflict. He’s a young, popular, self-made visionary … but he’s also a man with a secret.

Halfway across the globe a regional superpower struggles with sanctions imposed by the Great Satan and her European allies, a country whose ancient religion spawned a group of ruthless assassins. Faced with internal dissent and extrajudicial targeted killings by the United States and Israel, the Supreme Leader puts a plan in motion to defeat the most powerful nation on earth.

Meanwhile, in a classified facility five stories underground, a young PhD student has gained access to a level of bioweapons known only to a select number of officials. A second-generation agent, he has been assigned a mission that will bring his adopted homeland to its knees.

And there you have it. We’ve read the previous three books in the series — “The Terminal List,” “True Believer,” and “Savage Son” — and they all deliver. Carr is a master of his craft. He also delivers big time on the guns and combat side of things. If you haven’t read the series, we urge you to start. If you’ve read the first three, then enjoy “The Devil’s Hand.”