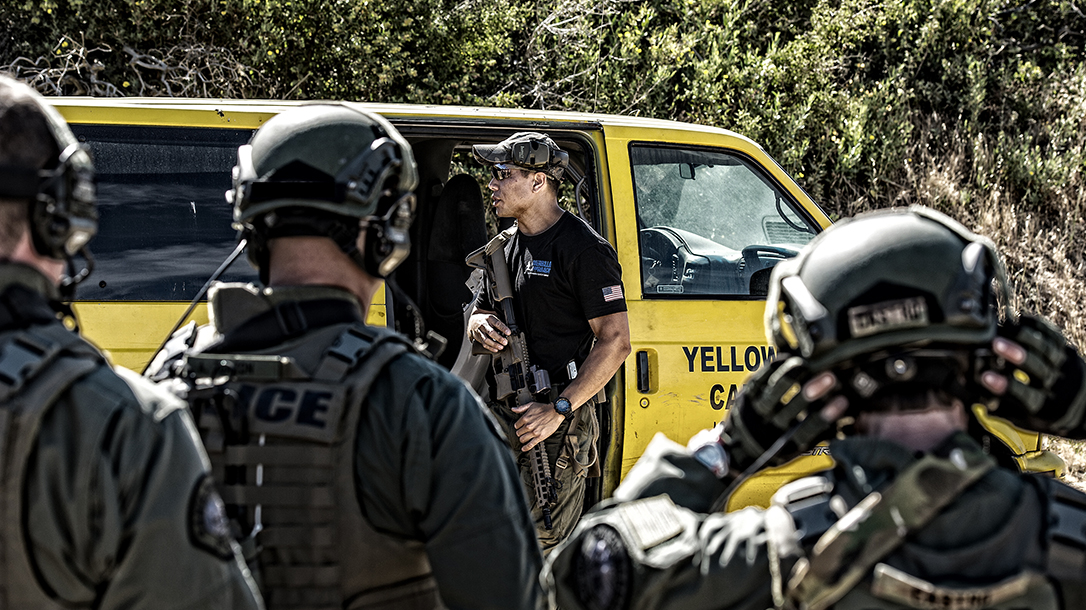 1 of 3
Aaron Barruga
“Although shades of gray exist in every situation, it’s the job of instructors to clarify uncertainty.” 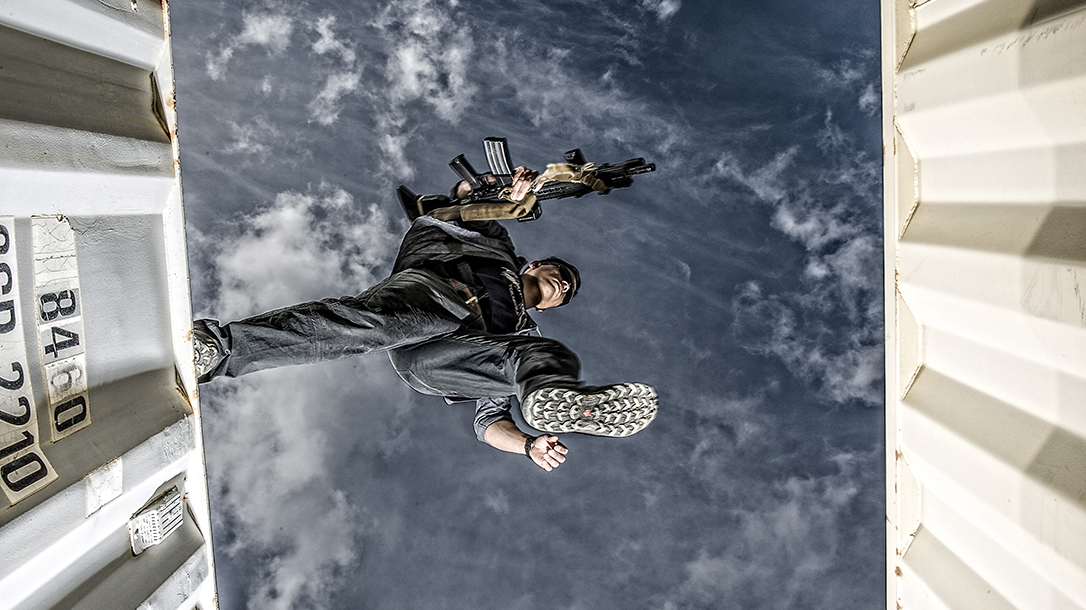 2 of 3
Aaron Barruga
” If we fail to take a stance, we can confuse good luck with good tactics and jump to haphazard conclusions with incomplete data. We must always ask: What is the evidence? How good is the evidence? Are there real-world examples that disprove the evidence?’ 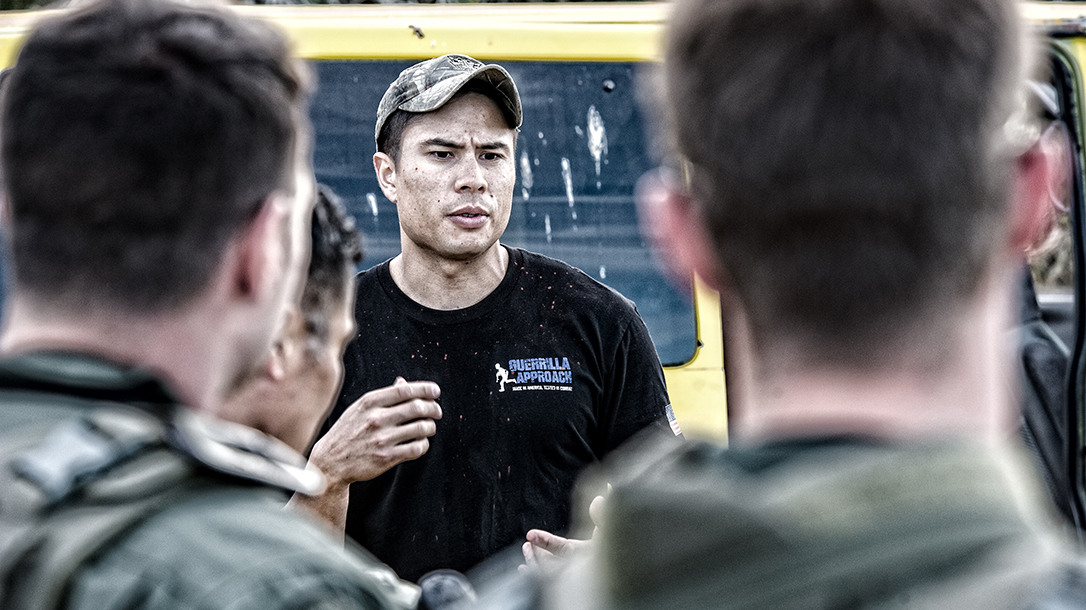 3 of 3
Aaron Barruga
“Well-rounded leaders ask these questions and do their best to disprove unvetted concepts. This does not always need to be a lengthy task, but it requires scholarship beyond browsing 15-second Instagram videos.” 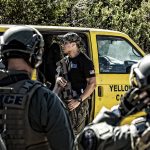 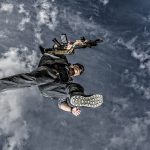 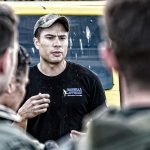 I’m a millennial and have grown up under the societal umbrella of participation medals. Since I was a child, my generation was esteemed for ensuring that everyone was included in everything, regardless of ability. Don’t get me wrong. I believe in social acceptance and that you shouldn’t exercise prejudice because someone comes from a different cultural background. But I also believe in holding standards.

Many adult millennials have never had standards forced on them. Well, I mean, there were standardized tests in school—which only measured an ability to regurgitate, not learn—and then there were the forced social standards, which held that all opinions are equal, no matter how radical or hollow. I get it. You want children to feel confident putting themselves out there and trying. But even more important than encouraging confidence is teaching children how to deal with failure.

Too often with millennials, when adults don’t get what they want, they look outward instead of inward. We blame institutions for their rigidity or the flaws of the “sell-outs” in those organizations. We reframe arguments and cherry-pick information so “facts” conform to our view of the world, regardless of objectivity. That lets us protect the identity of our youth, in which we were told we could have anything, provided we tried. Well, it turns out you can’t have something just because you want it. In fact, the free markets of adulthood are far less forgiving. There are hierarchies of knowledge, and when you’re at the bottom, it’s best to just keep your mouth shut and learn. 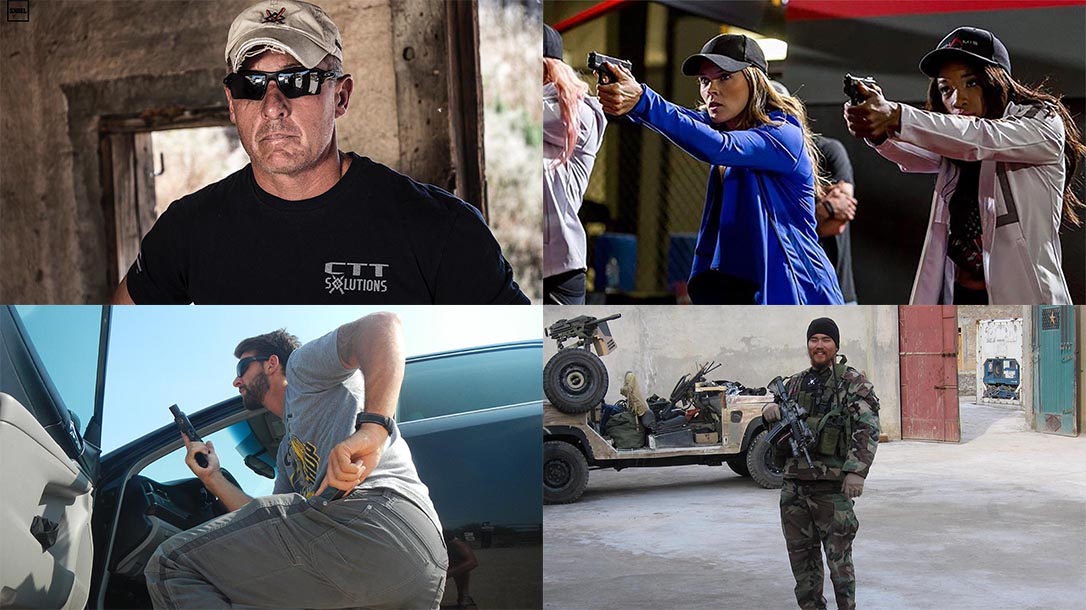 Joining the military after 9/11 restructured my sense of achievement. I was allowed to try many things but was also allowed to fail. Failing in the military is particularly different than failing in the private sector. You’re not coddled by superiors who tiptoe around what they really want to say because of fear of a lawsuit. Instead, you get a seasoned non-commissioned officer in your face “constructively criticizing” your performance.

Adult millennials would benefit from the experience of an Army-style ass-chewing. Unable to talk your way out or redirect blame, these one-sided dialogues teach recruits to immediately own mistakes and focus on the next mission. This ultimately leads to character development that encourages decisiveness and discourages weaseling out of responsibility.

One of the most important ass-chewings I received in the military was at the Robin Sage exercise. During the final phase of tactical training in the “Q” Course, I experienced a case of senioritis that affected my performance. As the patrol leader for a routine ambush mission, I apathetically presented an operations order to my evaluating cadre. Because the ambush is the baseline for teaching military planning and tactics, Green Beret candidates are drilled to the point of exhaustion (and boredom) in the science of mission preparation and execution via ambushes. This familiarity led to a presentation in which I tried to demonstrate how confident I was by delivering a halfhearted mission briefing—classic “too-cool-for-school” behavior.

Critical to these briefings is the execution portion in which every element confirms its specific tasks with adjacent friendlies and the broader scheme of the operation. This requires precise detail so there’s no confusion, but it’s unavoidably dry and boring in delivery. I thought I could speed through this section by using phrases such as “situation-dependent” or “context will dictate.” The evaluating cadre let me get about halfway through the presentation before he cut me off.

Releasing a sigh, he looked me straight in the eyes and said, “Stop. Everything in life is situation-dependent. Stop speaking in generalities like some [expletive] chapter from Sun Tzu’s The Art of War. Everything about a combat operation is uncertain. That’s why we attempt to be as precise as possible during planning.” (This was an Army ass-chewing, so there were, of course, a lot more expletives.) I was kicked out of my own mission briefing. I was left to wonder if I had just failed the final phase of Special Forces training.

A few months later, I was on an Operational Detachment Alpha learning the Special Forces brand of close-quarters battle. During breaks, the other new guys and I would debate the validity of the various CQB techniques being taught. This was ridiculous. The entire time, we misused phrases like “situation-dependent” and “shooter’s preference.” We thought we were adding context to our arguments. Instead, we were failing to clarify our viewpoints.

In reality, we didn’t need to have opinions. We needed to keep our mouths shut and learn. Unlike my use of vagueness at Robin Sage to demonstrate confidence, in the shoothouse, we failed to clarify our statements because we couldn’t substantiate our opinions with any real evidence or experience. This type of behavior is best described as the contextual fallacy.

There is nothing wrong with adding context by declaring shooter’s preference and situation-dependent. For some instructors, it’s a passive habit developed through public speaking. However, there’s a difference between framing a concept through contextual statements versus hijacking these phrases so we can weasel out of critical thinking. Although shades of gray exist in every situation, it’s the job of instructors to clarify uncertainty. After all, you’re paying them in part to do so. When they use the contextual fallacy, instructors typically get a pass because their noncommittal stance is perceived as a Zen-like state of mind. This appeal to authority fools amateurs, inhibits the growth of the professionals and shifts the norms of the tactical community toward accepting mediocrity.

In fairness, it’s exhausting to approach all new information through a lens of robust analysis. But if that information is gathered for the purpose of being used in tactical engagements in which our lives or the lives of others will be put in danger, shouldn’t that signal a decrease in our willingness to dwell in uncertainty?

The contextual fallacy also fools us when it’s used to critique procedural rigidity and behavior that discourages adaptability. Yes, we must remain vulnerable to new concepts, but that shouldn’t come at the expense of declaring what we know to be more true than false. Allowing for vagueness by proclaiming context affords lukewarm arguments a safety net that deteriorates one of our most critical skills as tactical leaders: decisiveness.

Decisiveness does not imply a willingness to reject new information. Instead, it establishes a foundation that lets us analyze new details. If we fail to take a stance, we can confuse good luck with good tactics and jump to haphazard conclusions with incomplete data. We must always ask: What is the evidence? How good is the evidence? Are there real-world examples that disprove the evidence? 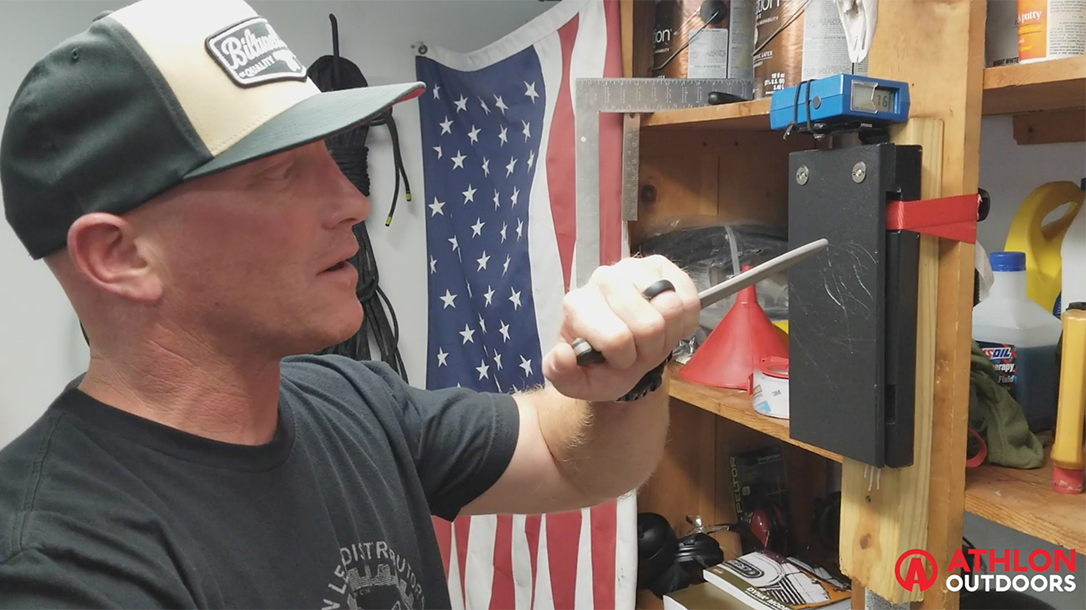 Well-rounded leaders ask these questions and do their best to disprove unvetted concepts. This does not always need to be a lengthy task. However, it requires scholarship beyond browsing 15-second Instagram videos. Absent of this approach, we simply collect facts that can be contradictory, confusing and catastrophic when used in real tactical engagements.

During battle, leaders must immediately recognize patterns during ambiguous and exigent circumstances. Acting with too little information can be dangerous (such as getting baited into a larger attack), but delaying action when recognizable patterns have occurred is just as dangerous. Organizations that permit the contextual fallacy as an acceptable line of thinking will inevitably produce people incapable of assuming leadership during time-sensitive operations or crisis management.

In those situations, you will rarely possess the desired amount of information and resources. However, decisions still must be made and acted upon. That indicates the importance of promoting the development of decisiveness as a part of tactical learning. We do not create leaders capable of adapting to harsh environments by shortchanging them in training that discourages critical thinking.

But what kind of organization would willingly permit the contextual fallacy? Most typically don’t, and the contextual fallacy is an undiagnosed cancer that goes unobserved until an agency participates in large-scale training exercises, such as one involving an active shooter. This is best displayed when a team spends 15 minutes running through a scenario and then 50 minutes arguing about how they should have attacked the problem.

Although participants should engage in discourse, all opinions are not equal, and hierarchies of knowledge must be enforced. Ignoring these truths ultimately fails to develop new recruits into potential leaders. Worse, if left unchecked in an organization’s culture, few people will be capable of differentiating between ideas that sound good versus ideas that are actually actionable.

In commercial tactical training, the contextual fallacy is so seductive because it allows underqualified instructors to bargain way beyond their means and level of experience. Even better, the moment firm opposition arises, they can retreat back into obscurity without any real consequences.

This behavior is the antithesis of attaining knowledge because it doesn’t require any discipline. More importantly, it doesn’t allow for failure. A person simply observes what others are doing, stands on their shoulders to accomplish something and then, if he fails, doesn’t take any responsibility for it. We must recognize that context frames a situation. However, the contextual fallacy should not be used to bail out weak ideas and cherry-picked information. 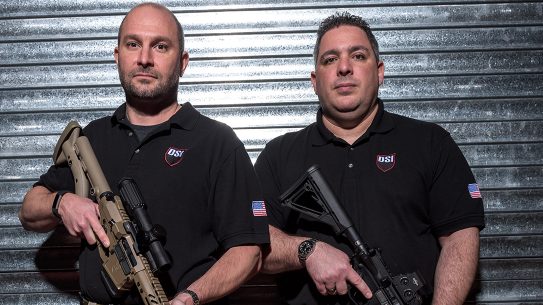 The story of how NY-based Dark Storm Industries saw an opportunity and flourished, despite...

Mister Manners: What to Do About a Gun Store Commando?

With 2020 welcoming more new gun owners than ever before, we thought it would be a good idea to introduce two new offerings from revered rifle maker Savage. While also illustrating the point that a target rifle and a hunting rifle are two very different pieces of equipment. For this reason, we are pitting two […]