One of the four new pistols in Springfield’s XD-M Elite line, the Tactical OSP talks a big game and has the capacity and features to back it up. When I opened the box from Springfield, my first thought was, “That’s a big pistol.” But it makes sense considering there has to be somewhere for all 22+1 of its 9mm rounds to live. 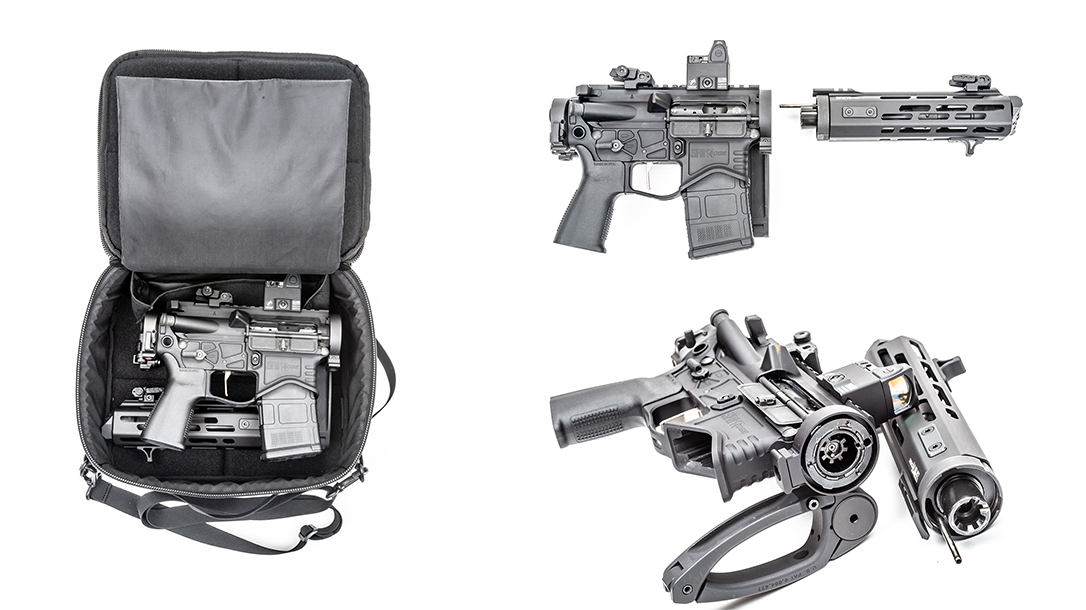 When it comes down to it, Springfield has done a great job on the upgrades to the XD-M Elite series; the most noticeable on the Tactical OSP being the large, removable mag well and the improved slide serrations. Other upgrades include an ambidextrous slide stop, a hammer-forged match-grade barrel, an extended grip safety for easier engagement and extended magazines that allow for that glorious 22+1 capacity.

At the range, the 5.28-inch threaded match barrel is fantastically accurate. When combined with the new META (match enhanced trigger assembly) trigger, it’s one of the most accurate striker-fired pistols I’ve ever shot. The trigger is smooth with a great break and short positive reset. 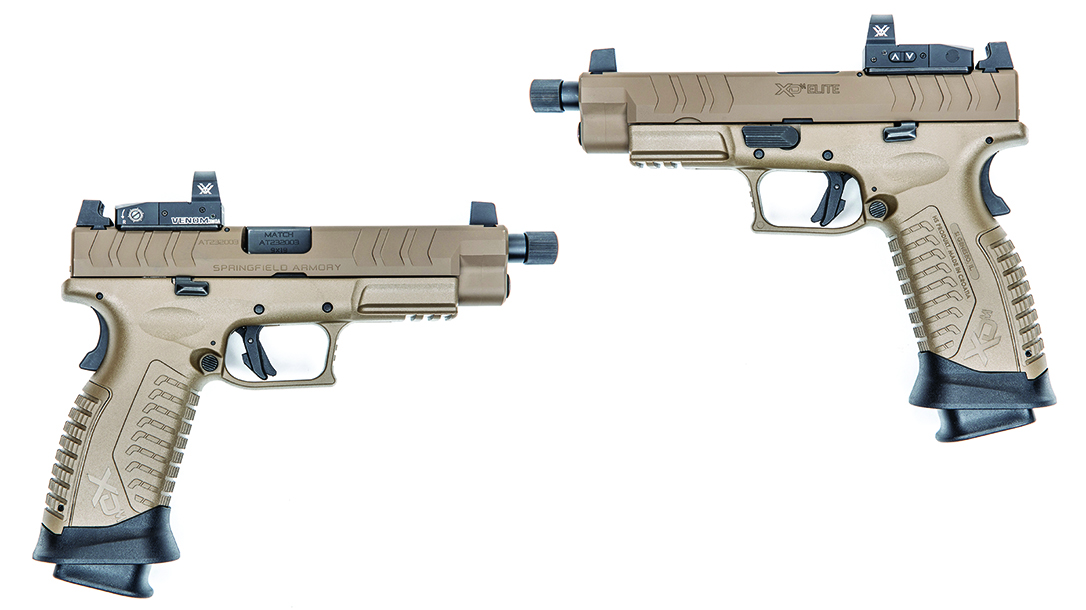 The Tactical OSP is optics ready for today’s top red dots if you choose that route. Also, the suppressor-height sights allow for co-witness, which is always a nice thing to have when you’re depending on anything battery powered, regardless of the reliability. Did I mention that the magazines hold 22 rounds? Carry this pistol with one reload and you have almost a whole box worth of bang.

If I had to pick one handgun from the many that I’ve shot over the years to carry into a gunfight, it would definitely be Springfield’s new XD-M Elite Tactical OSP. For more information, please visit Springfield-Armory.com.

This brief review is from the summer 2020 issue of Survivor’s Edge Magazine. Grab physical and digital copies at OutdoorGroupStore.com.