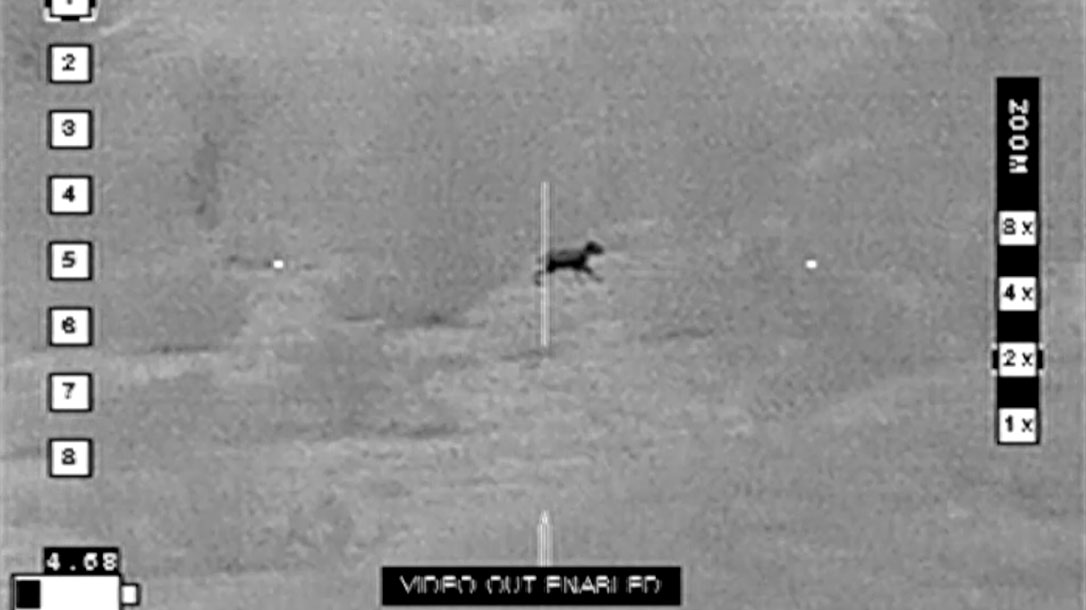 This video was filmed through a Trijicon MKIII 60mm thermal optic. There are two shooters and multiple rabbits.

Some windy nights, the hogs and the coyotes just don’t want to cooperate. Lucky for us, the rancher on this particular property also wanted the jackrabbit population reduced.

In this video, there are a handful of rabbits that meet their demise. The rabbits range anywhere from 40 yards, all the way out to about 175 yards.

There isn’t much more to say about this one, so hit play and enjoy this month’s Beast Master Hunting “Kill of the Month!”