This past week We Like Shooting had a couple of magazine editors on its podcast. Can you guess which magazine? Yeah, it wasn’t Ballistic. 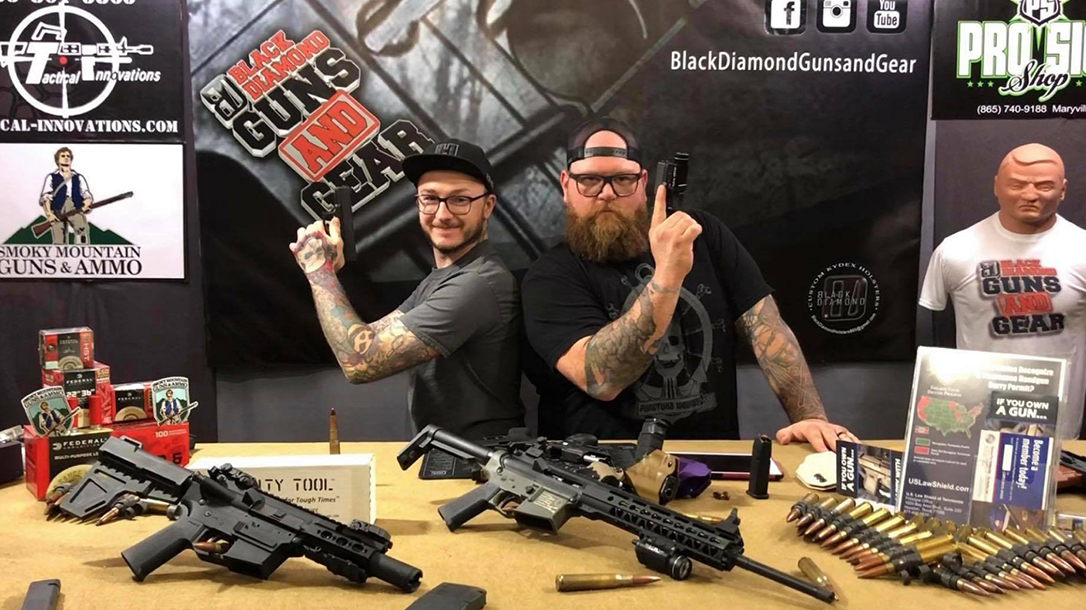 Black Diamond Guns and Gear Should Be Your New Favorite YouTubers

We, at Ballistic Magazine, usually only promote other titles in the Athlon Outdoors’ network. Tactical Life; Combat Handguns; Survivor’s Edge — they’re all great magazines. But Skillset Magazine is a product we enjoy reading. Not to mention we’re good pals with the magazine’s aforementioned editors. We’re like brothers!

If you’re unfamiliar with Skillset, while there is a small focus on guns, it’s essentially a magazine for the alpha male. But that’s the elevator pitch. It’s really so much more. Prison workout routines, bareknuckle boxing and horror movie masks make up but a small fraction of the interesting tidbits you’ll find.

As stated above, Swarr and Tirpak recently joined We Like Shooting podcast for their usual antics. While on, they couldn’t help but namedrop Ballistic and Athlon Outdoors. #BigDeal

“Your Ballistics and Recoils are great — those are more gun magazines. We have a little bit of that of the feel,” Swarr said. “But like I said, we’re in a different section.”

And how did they get started? Well, we won’t say it was entirely us that had an influence — it wasn’t — but we may have contributed.