SilencerCo does a lot of cool things. We know “cool” is kind of a broad term and everyone’s definition of “cool” is a little different. SilencerCo’s type of “cool” is more in line with innovation. A good example is its Omega 36M. It’s a multi-caliber suppressor rated for rifles ranging from .22 Hornet to .338 Lapua Magnum, plus 9mm pistols and subguns. But today we’re looking back at the SilencerCo Maxim 9 pistol, which might still be the company’s “coolest” release to date. 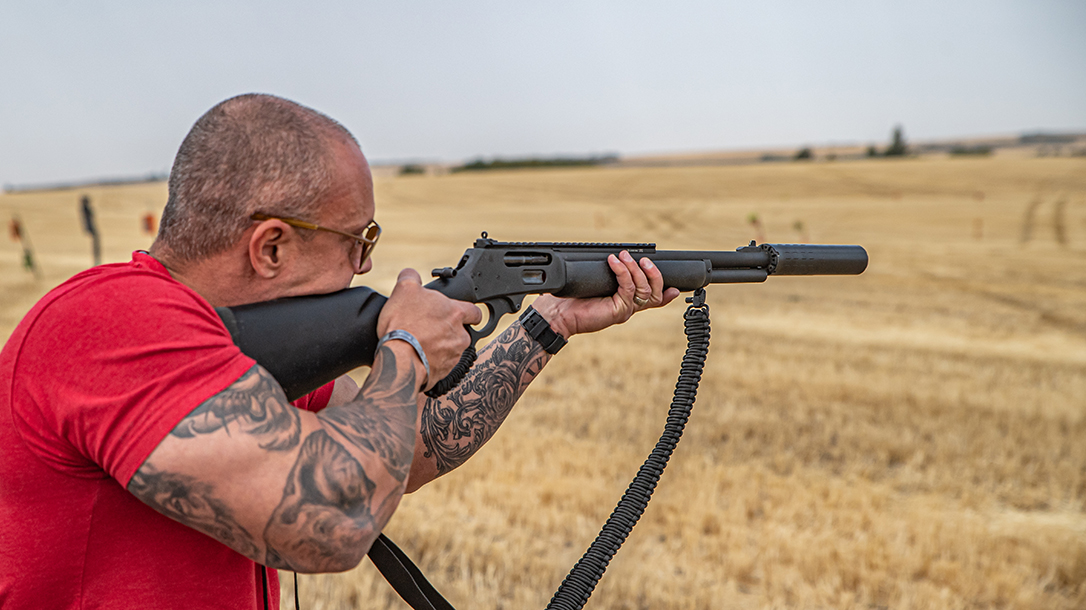 What Is the SilencerCo Maxim 9?

We had SilencerCo out at the 2020 Athlon Outdoors Rendezvous in Idaho. The company brought just about every suppressor in its lineup, so there was no shortage of fun. But nearly four years after its unveiling, the Maxim 9 drew us back in.

If you’re unfamiliar, which you really shouldn’t be at this point, it’s the world’s first and only integrally suppressed production handgun. SilencerCo integrated the suppressor into the frame of the pistol. Meanwhile, the pistol operates using a roller-delayed blowback design. The suppressor portion of the pistol is also modular, so users can shorten it if need be.

SilencerCo also made the pistol compatible with Glock 17 magazines and Glock aftermarket sights. But one of the “cooler” features is that the fixed 3.9-inch barrel is actually capable of being slaved to your RMR. Translation: accuracy is never an issue.

The 9mm pistol still surprised on the range with just how quiet it is. Watch the video above to learn a little more about the pistol and to see it in action. For even more info, please visit SilencerCo.com.