SilencerCo is a company that continues to impress in the suppressor space. In late 2019, SilencerCo released its Omega 36M. It’s truly the most modular suppressor we’ve seen. In September 2020, SilencerCo joined us at the 2020 Athlon Outdoor Rendezvous in Idaho. There we got a look at a suppressor that for some reason had flown under our radar: The SilencerCo Hybrid 46. 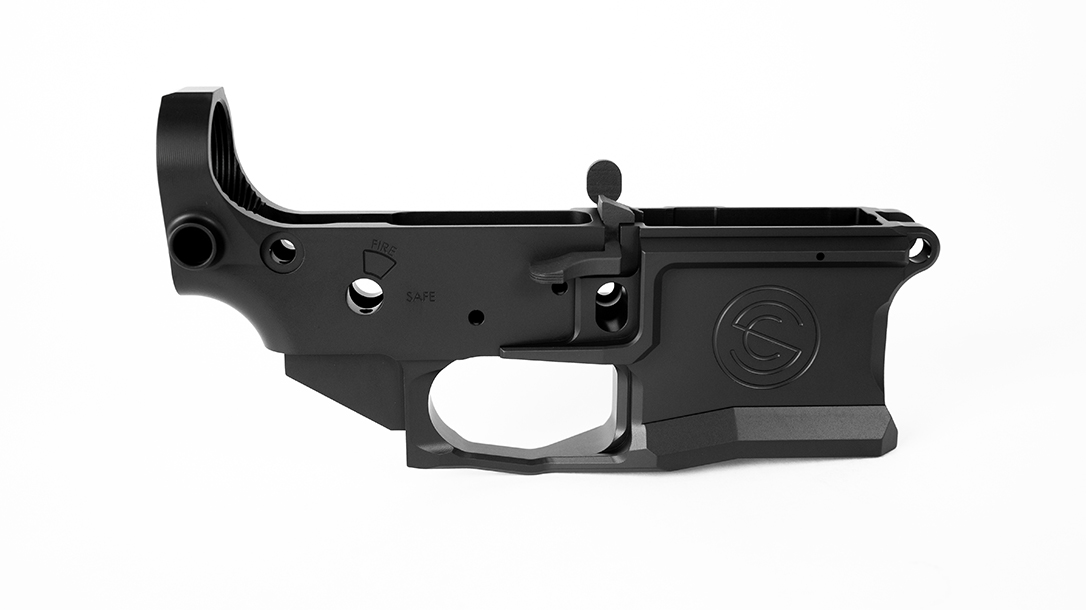 What’s the Hype With the SilencerCo Hybrid 46?

One thing that comes to mind with SilencerCo is innovation—and there’s plenty of that with the Hybrid 46. So where does the term “hybrid” play a role? Well, the Hybrid 46 is a multi-caliber, multi-platform suppressor. What does that mean exactly? It handles pistol calibers from 9mm to .45 ACP, rifle calibers from 5.56mm to .45-70 Gov’t, and even those in between such as .458 SOCOM. Now maybe the “hybrid” distinction makes a little more sense.

On top of that, the Hybrid 46 is both magnum- and full auto-rated. But there’s even more that makes it stand out from the rest of the pack.

“The other nice thing about the Hybrid 46 is that it’s compatible with a wide array of accessories,” Dewie Vieira, SilencerCo’s Director of Sales Operations, told us. “So when I talk about ‘accessories,’ I’m talking about muzzle devices, QD mounts, three-lug mounts, and piston housings. It even gives you the opportunity to rotate front caps so you can really optimize the sound suppression and capabilities of this suppressor.”

So versatility isn’t really a problem with the SilencerCo Hybrid 46. We took it for a nice spin on the range at the 2020 Athlon Outdoor Rendezvous. Watch the video above to see it in action. The Hybrid 46 is a one tax stamp item. MSRP on the suppressor comes in at $999. For even more info, please visit SilencerCo.com.