We’ve said it plenty of times—at the moment, the SIG Sauer P320 is likely the most popular pistol on the market. Its adoption by every branch of the U.S. Military kind of makes it a big deal. SIG knows what it has and, as a result, just unveiled the Custom Works FCU (Fire Control Unit), which allows shooters to build a custom P320 to their own specs. And the P320 train rolls on. 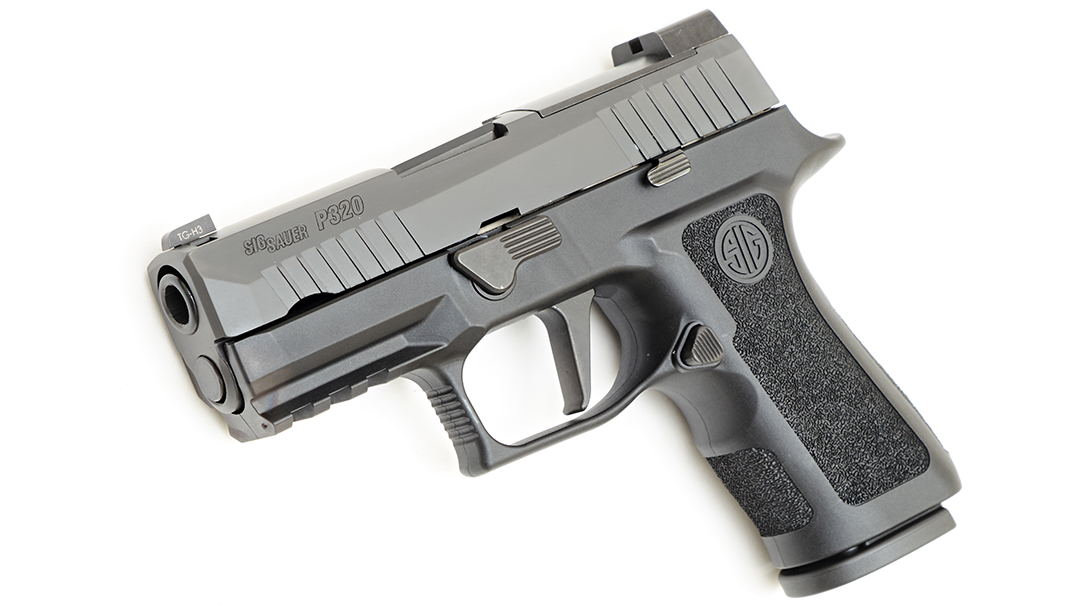 The new FCU fits into what the company calls the “SIG Collective,” which is the custom side of things. The idea here is that with “countless options and endless possibilities,” shooters can now build their dream pistol from the ground up.

Given certain trends over the last few months, the new FCU and SIG Collective shouldn’t come as a surprise. Back in April, Wilson Combat and SIG announced the WCP320; it’s essentially a Wilson-upgraded P320. It marked the first wave of SIG P320 customization with outside companies and vendors.

Fast forward to July when ZEV and SIG announced the Z320; this, as you can imagine, is ZEV’s take on the platform. ZEV specifically focused on the XCarry and XCompact variants. Wilson and ZEV are just the first to get involved with this new wave of P320 customization. It appears the list is about to get a lot bigger.

For a long time, Glock—or at least Glock aftermarket specialists—controlled the custom pistol market. Shooters buy Glocks, grab aftermarket accessories like a Glock trigger, and have their own custom pistol. Now, with its new Custom Works P320 FCU, SIG looks like the new custom king in town.

So with a ton of new vendors focused on the P320 as a part of the SIG Collective, the end user has a lot of options moving forward. SIG says the Custom Works P320 FCU ships to dealers soon. For more information, keep your eyes peeled on SIGSauer.com.