So far 2019 has been a pretty solid year as far as firearm innovation goes. Kel-Tec kicked things off with its 33-round CP33 handgun at SHOT Show. Then Charles Daly announced its compact Honcho triple-barrel shotgun. Laugo Arms unveiled its Alien pistol, claiming the lowest bore axis in the world. There have been plenty of others. And now comes something new from overseas. German manufacturer Schmeisser recently unveiled its quad-stack, 60-round AR-15 polymer stick magazine. 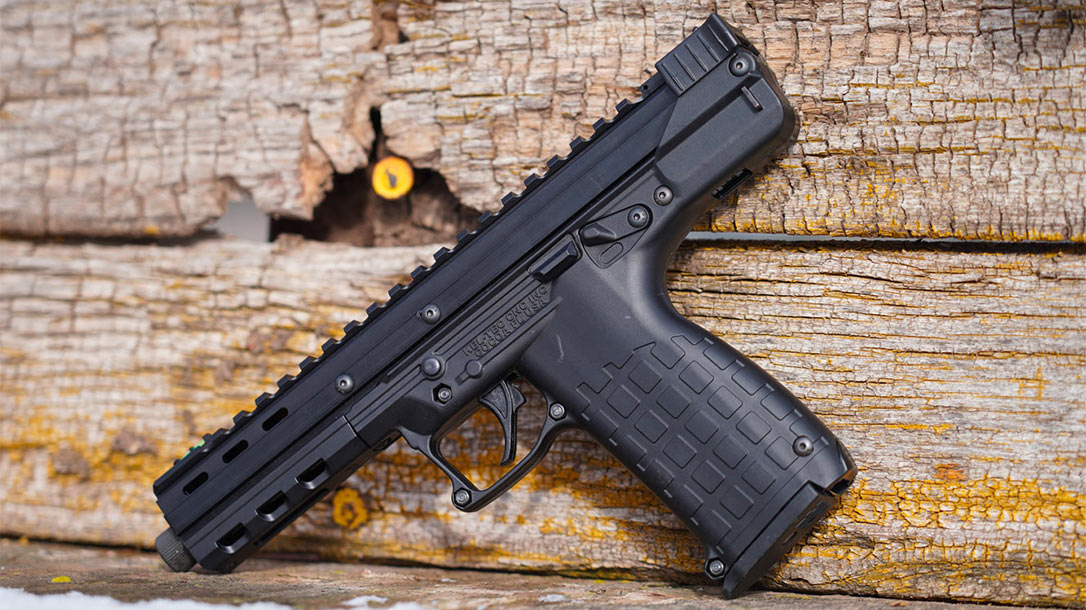 There is a lot to soak in with the magazine. Designed for AR-15s, the magazine’s base is a quad stack that funnels into a double stack and feeds from there. Made from heavy duty fiberglass polymer, the magazine is internally empowered with “highly sophisticated German spring material,” according to the manufacturer.

You might be thinking, “So what? Other 60-round mags exist.” It’s true. There’s the 60-round Magpul PMAG drum magazines; not to mention its new 50-round 7.62 drum magazine. But those are drum magazines. Then there’s SureFire, which has its 60-round stick magazine, made of aluminum. However, constructed by German engineers, Schmeisser claims its new innovation is the world’s first patented 60-round polymer stick magazine.

The manufacturer first announced the 60-round mag at SHOT Show 2018. However, as with most firearm-related products, the magazine took a little more fine-tuning.

And that’s currently all that’s fit to print. Schmeisser has not announced an MSRP or release date, though the magazine is expected to hit shelves in 2019. For more information, keep your eyes on the manufacturer’s website. Watch the video below to see the magazine in action.

60-Round Schmeisser S60 Polymer Stick Mag Officially Available in US