VIDEO: The Savage Axis II XP Is Sub-$500 Rifle With a Bushnell Scope

There’s a big different between “cheap” and “affordable,” especially when it comes to firearms. Nobody wants a “cheap” firearm, because that usually refers to its build. However, everyone wants an “affordable” firearms, because that usually refers to a very important factor: Price. When you find a firearm that isn’t cheaply made, yet is affordable, well, that’s the dream. The Savage Axis II XP is just that. 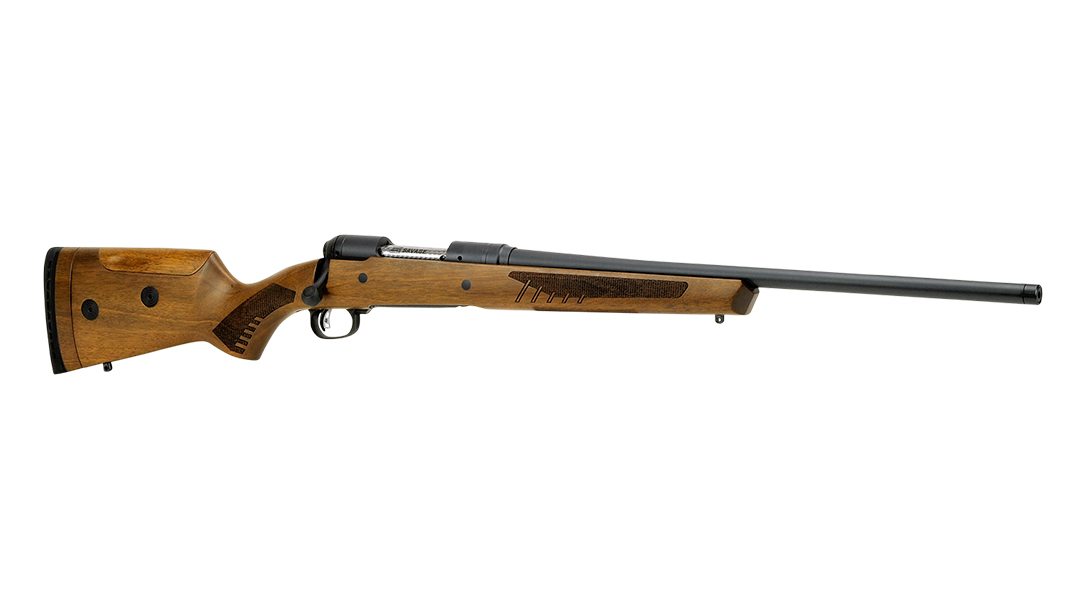 You’ll never guess where we got some range time with the Axis II XP. Joking, you probably already know what’s coming. We shot it extensively at the 2019 Athlon Outdoors Rendezvous.

Before we get to the specifics, we’ll focus on the part you’re likely wondering about: Price. MSRP on the Axis II XP is $478. That’s a good price for most 6.5 Creedmoor rifles, let alone one that’s incredibly accurate out of the box and also comes with a Bushnell Banner 3-9x40mm scope.

For those of you who haven’t gotten into long-range shooting, but maybe you were considering it, the Savage Axis II XP is a good start. Beyond the scope, it comes with an all-weather stock and a detachable box magazine, which holds four rounds. The trigger features Savage’s AccuTrigger platform. It’s user-adjustable and allows shooters to take it from a little more than 2 pounds, all the way up to around 6 pounds. Overall, that’s a really nice package.

Watch the video above to see a little more on the Axis II Xp. For more information, please visit SavageArms.com.