More than a half century has passed since Savage launched the Model 110, a rifle that was launched as an economical rifle for the masses. Simple in design, this rifle stayed true to form when it came time to name it — its suggested retail price was a nickel shy of $110. 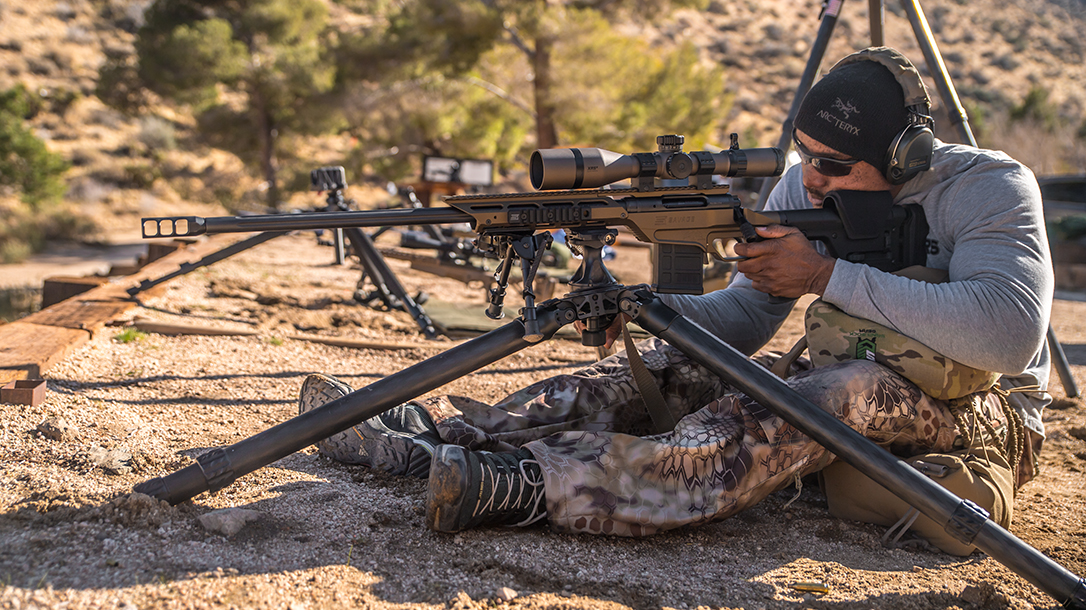 The Model 110 has been the life blood of Savage Arms since its inception. It even carried the nearly century old company through bankruptcy in 1988. Savage pared down its lineup to a basic few Model 110s as its financial anchor. In the three decades since, Savage expanded its lineup of rifles, but the 110 has remained its centerpiece.

Over the years the Model 110 has transitioned into rifles that wear plastic or metal stocks. However, new this year, Savage went “old school” with a walnut stock and some features that make its main bolt guns not just relevant, but a standard. All of those features are found on the all-new Savage 110 Classic.

One of the unsung features of the Model 110 is its floating bolt head. This is one of the reasons why it’s often sought after by do-it-yourselfers as the action for building custom rifles that always seem to shoot well. This writer has built several rifles that are half-MOA capable with Savage actions. The floating bolt head assures concentric lockup, which compares to other manufacturers’ bolt-actions that require machining or “blue printing” to true up bolt lugs to make them square to the action.

Named the Model 110 Classic, this might be the most attractive bolt-action Savage has ever built. The rifle features a classy walnut stock with modern ergonomics similar to those you’ll find with the new Model 110 designs. Other Model 110s today feature the company’s AccuStock, which incorporates inserts for length of pull and comb height. The 110 Classic’s stock’s is fully adjustable length-of-pull and comb height by virtue of a pushing a couple of buttons to raise the cheek piece or extend the butt pad. The 110 Classic also features Savage’s user-adjustable AccuTrigger, which ranges from 1.5 to 6 pounds of pull weight.

As with the other models in the 110 family, the Classic wears a carbon steel barrel. Savage threads the muzzle at 9/16-24. Its three-position safety allows safely unloading while still engaged. The box magazine holds four rounds, with the exception of the magnum models that hold three rounds.

The Classic is available chambered for eight cartridges: .243 Winchester; .308 Winchester; 6.5 Creedmoor; 7mm-08; .30-06 Springfield; 7mm Remington Magnum; and .300 Winchester Magnum. The overall length varies from 41.25 inches to 44.75 inches, with the difference being the 24-inch barrels on the magnum models. The rest of the Classic lineup have 22-inch barrels. The Classic tips the scales at 8.06 to 8.1 pounds.

I got some time with the Savage 110 Classic at the 2019 Athlon Outdoors Rendezvous in Idaho. Some manufacturers sacrifice performance for aesthetics; that is not the case with Savage. The 110 Classic in .308 Winchester casually punched steel at 400 yards in Idaho.

Suggested retail price for the Classic is $999. If you like the feel of a traditional wood stock, and want to take advantage of a stock that can be adjusted to fit a wide variety of shooter’s (big or small), you need to take a close look at the Model 110 Classic. For more information, please visit SavageArms.com.