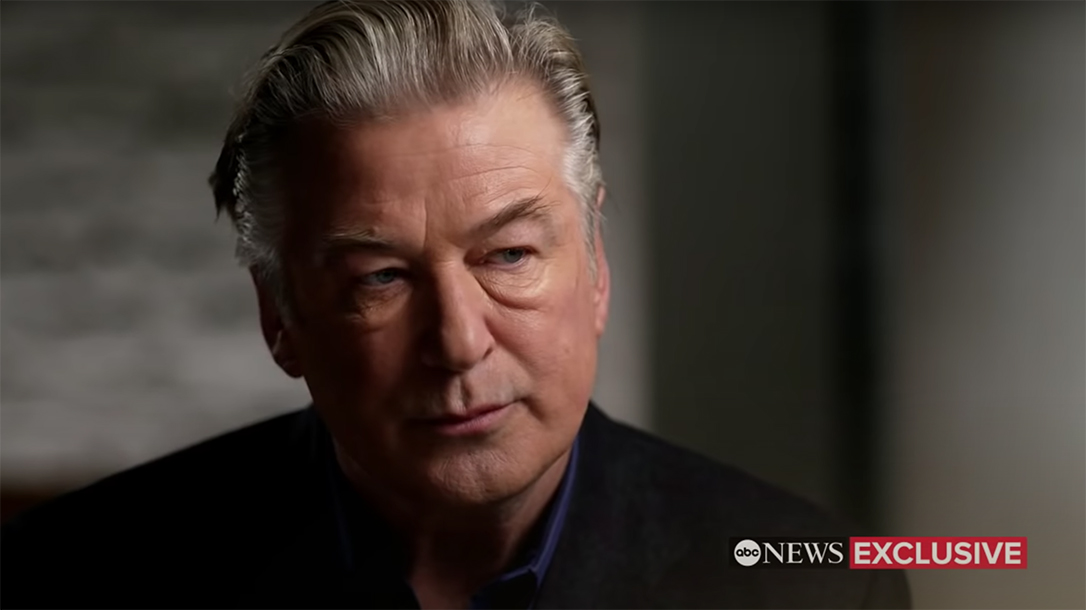 The onus on “Rust” centers on gun safety procedures. The crew simply didn’t follow them, according to the report. It further alleges that film management personnel knew the crew failed on safety protocols and did nothing to fix the problem. The bureau fined Rust Movie Products, LLC nearly $137,000, which reached the maximum allowable by state law.

“Our investigation found that this tragic incident never would have happened if Rust Movie Productions, LLC had followed national film industry standards for firearm safety,” said Environment Cabinet Secretary James Kenney, reported CNN. “This is a complete failure of the employer to follow recognized national protocols that keep employees safe.”

Meanwhile, Alec Baldwin issued a public statement thanking the bureau for its investigation and presumably for not naming him specifically. Baldwin released the statement via Instagram.

“We are grateful to the New Mexico Occupational Health and Safety Bureau for investigating this matter,” an Instagram post stated. “We appreciate that the report exonerates Mr. Baldwin by making clear that he believed the gun held only dummy rounds. Additionally, the report recognizes that Mr. Baldwin’s authority on the production was limited to approving script changes and creative casting.”

Baldwin’s team claimed the producer and actor assumed no authority over the matters pertaining to the armory and gun safety. The defense puts the onus completely on armorer Reed Gutierrez. She reportedly loaded the revolver with .45 Colt rounds believed to be dummy loads, reported indiewire.com. First assistant director Dave Halls then announced “cold gun,” before handing it to Baldwin. But the team failed to recognize live rounds in the revolver.

“When individuals in any occupation, but specifically [the set armorer] are given multiple duties as opposed to having separate duties with multiple people, that leaves the opportunity that people can’t get to everything in the course of their day,” said Kenney, reported CNN. “Safety is not something that should ever be put on the back burner. Safety should be an inherent job characteristic that every employer invests in to keep their employees safe.”

Both crew and Hutchins’ family already filed multiple civil suits related to the shooting. It appears Baldwin avoids any legal responsibility for now. But civil suits could potentially include the actor in the future. Meanwhile, the team of armorers and crew found at fault surely face many more legal hurdles ahead.