Birdsall reached out to us on Twitter about the recoil springs. He said: “I’m not sure what springs Taran Tactical had in these JW3 guns, but I do it with my guns at home which all have between 8- and 12-pound recoil springs, depending on caliber.”

Most shooters look down at the idea of anything being “Tacticool” in the firearms world. It’s considered a negativism. Fair. However, guns and gear and maneuvers that are “tacticool” are actually pretty cool sometimes. Pro shooter Rick Birdsall recently demonstrated something we think is pretty “tacticool” … in the good way. 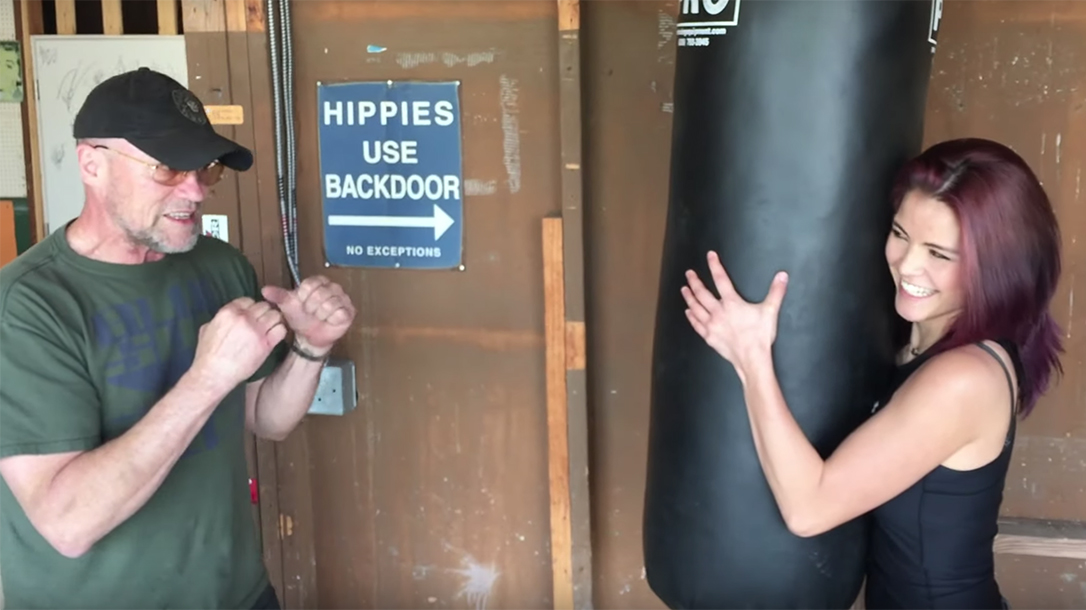 The Double Rack With Rick Birdsall

In the clip, Birdsall holds two two 2011 handguns—one in each hand. He quickly snaps his arms back and racks both of them simultaneously. And that’s that. This is a very “tacticool” move you’ll see in Hollywood from time to time. However, like most gunplay in Hollywood—outside of the “John Wick” series, which Taran is directly responsible for—it’s not realistic.

Those two 2011s likely have super, super light recoil springs. Either that, or they removed the recoil springs altogether. Despite how strong one person may be, the act of double racking two pistols in that manner just isn’t possible. But that doesn’t take away from the cool factor and the daydream scenarios we constantly put ourselves in where such a move would send the bad guys running during the middle of a gunfight.

Will we see the move in the next “John Wick” installment? Probably not. Still, very cool. For more on Birdsall, check out his Instagram page.