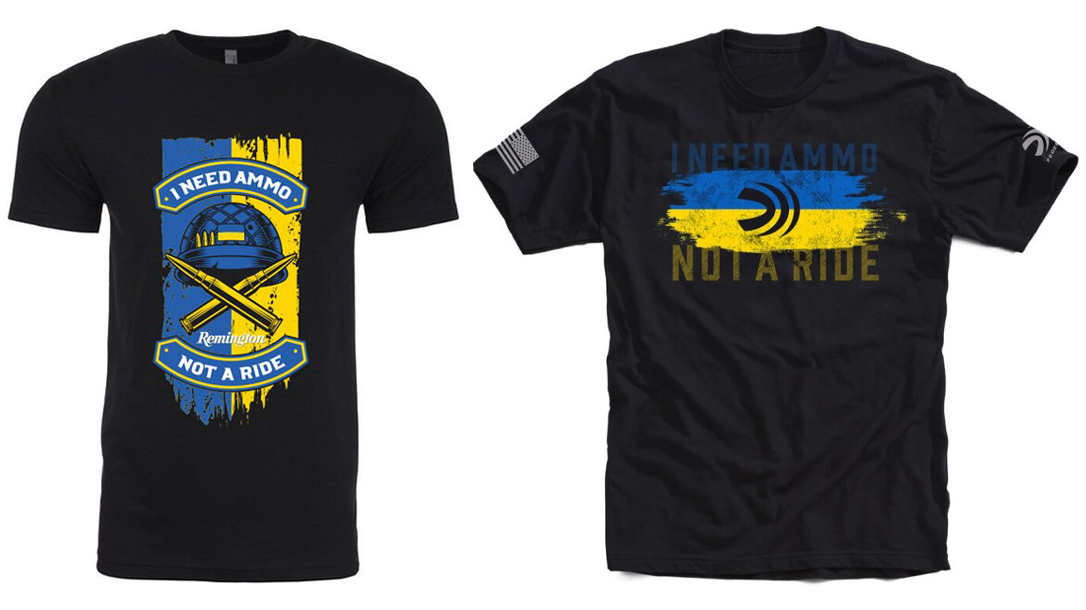 The new Premier Magnum Turkey High Velocity comes in a 20-gauge offering. Meanwhile, Premier TSS comes in 12 and 20 gauge, along with .410 bore–an option that just keep growing in popularity among turkey hunters.

The Premier TSS jumps out as the new elite load. Made from ultra-dense Tungsten Super Shot, the load delivers increased range, dense patterns and serious knockdown power, according to Remington. Further, it utilizes Remington’s new R top-wad, securing shot and buffering to deliver a consistent pattern.

“It’s an exciting time at Remington and getting these loads into the hands of turkey hunters this spring is part of the fun,” said Joel Hodgdon, Remington’s Director of Marketing. “These loads are crafted to bring down gobblers at further ranges with more gauge options and higher velocities than Big Green has ever offered in the past.”

Start working on your calling and dust off all that camo gear. And if you need new ammo for turkey season, these two new loads from Remington bring serious thump to your scattergun. For even more info, please visit remington.com.