You hear us talk about the Athlon Outdoors Rendezvous a lot on this site. That’s because it’s our favorite event of the year. We host 30 manufacturers for three days on a private range where we test their latest and greatest—what’s not to like? This year was no different. One of the products that stood out for 2020’s event was the Pulsar Thermion XG50 3-24×42 Thermal Riflescope. Let’s take a closer look at why. 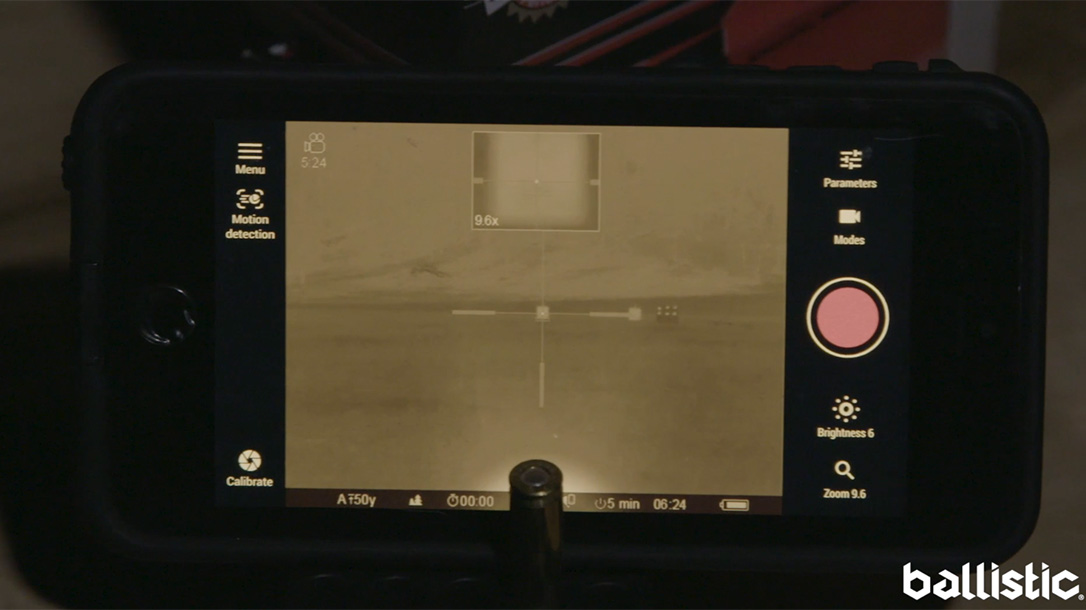 On the Range With the Pulsar Thermion XG50

So what are the standout features for the Pulsar Thermion XG50? For starters, it has a 2,400-yard thermal detection range. It also has 640×480 resolution with 12-micron pixel detail. Then there’s the built-in video and Wi-Fi. That combo makes Pulsar the first ones in the industry to offer a 640×480 and 12μm thermal rifle scope with built-in video and Wi-Fi.

Perhaps the “coolest” feature of all is the scope’s ability to pair with the Stream Vision app. The app connects the XG50 to a smart device like your phone or tablet. From there, you can watch your shots very clearly from the device. We did that several times at the 2020 Rendezvous and the picture quality is impressive.

With the amount of features, most of you are probably wondering about the MSRP. Pulsar lists the MSRP at $7,199.96. For those of you saying, “Nobody would pay that much,” you’d be very wrong. It’s currently backordered, because yes, it’s that good. Watch the video above to see the Pulsar Thermion XG50 in action at the range. For even more info, please visit Pulsarnv.com.

VIDEO: We Shot the $15K EOTech LWTS Thermal, so We’re Rubbing It In