by Alan Korwin
in Culture, Lifestyle
0

Certain words hurt you when you talk about your rights and liberties. People who would deny your rights have done a good job of manipulating the language so far. Without even realizing it, you’re probably using terms that actually help the people who want to disarm you. This Politically Corrected Glossary will arm you for verbal battle. 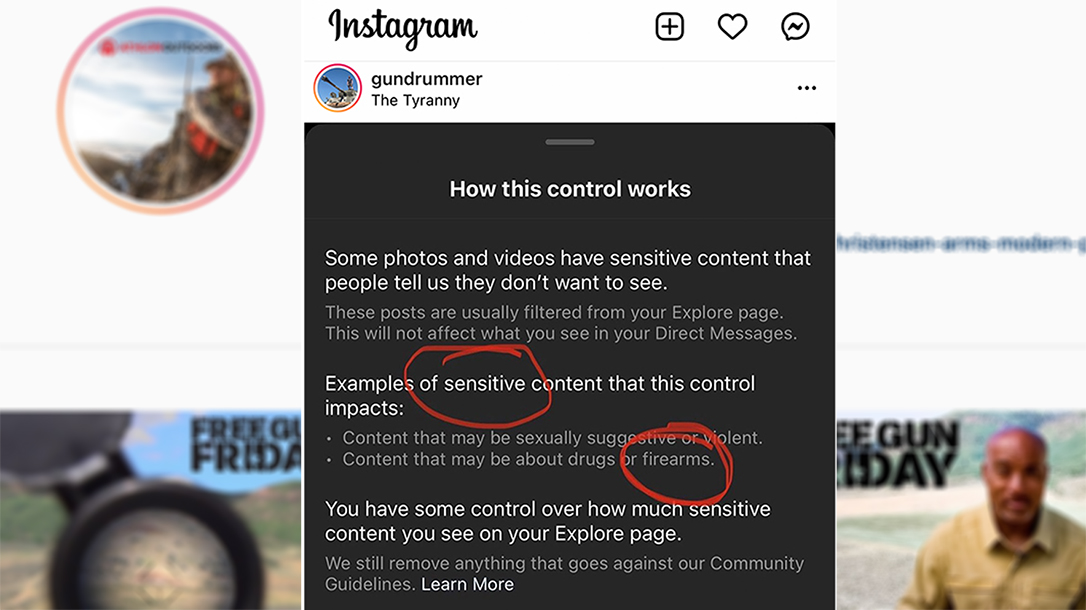 To preserve, protect and defend your rights in the critical debate on where power should reside in America, you need effective words choices. Try out some of the ideas in this chart the next time you deal with this subject.

Then just give it a rest and watch where it goes. You’ll hear their litany, replete with flaws. Don’t rebut. Seize the moment, listen hard and learn—then just raise an eyebrow and think, “How ‘bout that. Feller doesn’t even own a gun. It takes all kinds.” Then talk about something else. And boy, does the disjoint hang in their craw.

This article was originally published in “Combat Handguns” July/August 2018. To order a copy and subscribe, visit outdoorgroupstore.com. The story also ran on PersonalDefenseWorld.com.

Mister Manners: When Conversation Turns to the Gun Control Debate

Mister Manners: Do You Obey ‘No Guns Allowed’ Signs in Public?