The We Like Shooting podcast returns for another fun-filled episode with the one and only “Pew Pew Jew.” 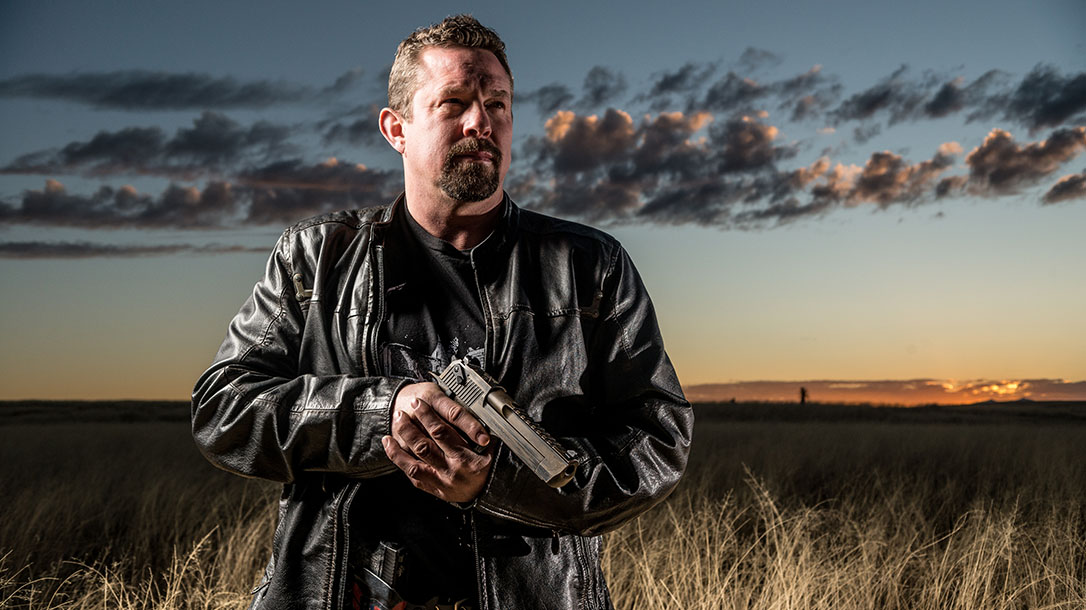 Who Is the Pew Pew Jew?

The Pew Pew Jew’s real name is Yehuda Remer. He is the author of multiple children’s books on guns, including “Safety On: An Introduction to the World of Firearms for Children” and “The ABCs of Guns.”

“I was born in Los Angeles and raised in an Orthodox Jewish family. I still am Orthodox. So by default growing up, ‘all Jews are Democrats,’ so I always thought I was a Democrat.”

Remer said later in his life he began listening to AM radio and agreeing with conservative hosts across the board. A friend of his later introduced him to firearms and he “never looked back.”

“I’ll admit: I was a spoiled Los Angeles boy,” he said. “I took the country for granted. I didn’t know anything about the Constitution or the Second Amendment. And one thing led to another. … I kind of got the bug and like I said, I never looked back.”

Listen to the entire podcast above.

For more on the Pew Pew Jew, please visit YehudaRemer.com.