Oh, Pabst Blue Ribbon, you really did it this time. From the creator of the much-beloved 99 pack of brew, for $99, the PBR 1776 pack puts a staggering 1,776 cans of beer in a box. Better still, Pabst comes out in support of America and all things freedom, in all its Star Spangled glory. 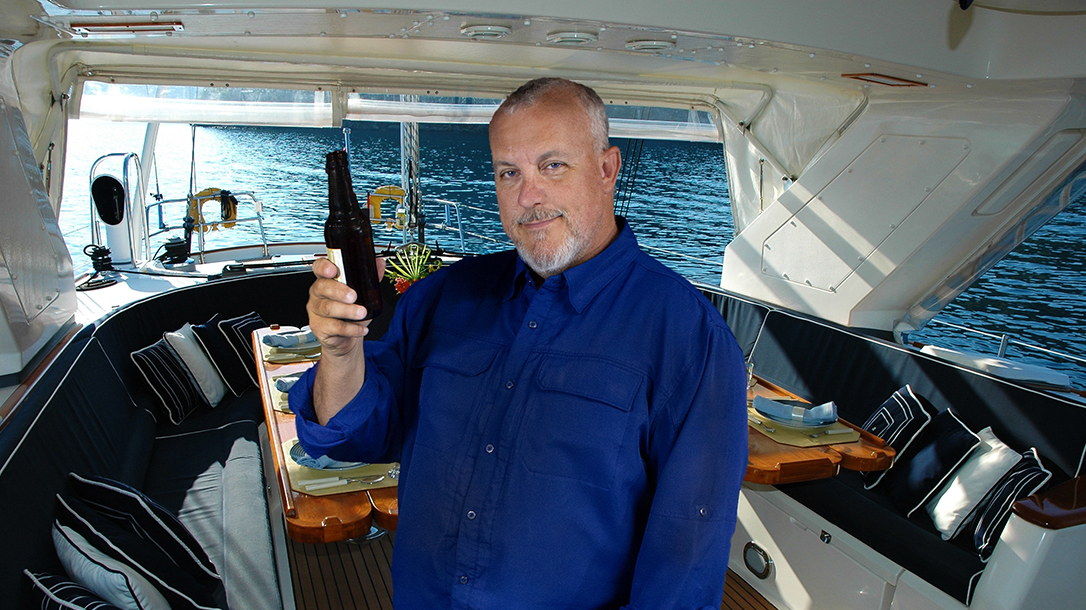 “We figured the best way to honor the year America claimed its independence was to make a box that held that many beers: 1,776,” said Nick Reely, vice president of marketing for Pabst Blue Ribbon, reported Adweek. “It’s the least we could do. I mean beyond making our beer can red and white and blue. Actually 1,776 is the most we could do because 1,777 seemed excessive.”

To celebrate America’s 245th birthday, Pabst put together–sadly–only four of the behemoth beer packs. The packs were then sent to pre-selected partners. The recipients included Igloo, The Nine Club (a skateboarding podcast), comedian Ali Macofsky, and Hot Mulligan, a band out of the Midwest, reported Adweek.

“As an internal brand team, we looked for micro-mainstream audiences that resonate with the PBR message of the classic American beer,” says Nick Reely, the VP of marketing at PBR, reported Forbes. “We try not to take ourselves too seriously, and we think that this package just shows we want to have fun.”

Ok, we’re a little miffed we weren’t selected for our own 1776’er. But you still gotta give love for the wording on the box. “This is the Original Pabst Blue Ribbon 1776 Pack, It can hold 1776 Pabst Blue Ribbon beers and infinite amounts of freedom. You’re welcome, America.”

Look for a ton of social media buzz to follow on this one from PBR’s partners, especially Igloo. Meanwhile, we’ll be hunting down some phone numbers. If you’re following Pabst, we need the ol’ 1776’er at the upcoming Athlon Outdoor Rendezvous. Otherwise, you keep on rockin’ that ‘Merica, PBR.