Pat McNamara, Ballistic Join the We Like Shooting Podcast Monday

0
SHARES
1
VIEWS
Share on FacebookShare on Twitter
Ballistic Magazine personality and all-around bearded badass Pat McNamara will appear on the We Like Shooting podcast Monday, July 9. 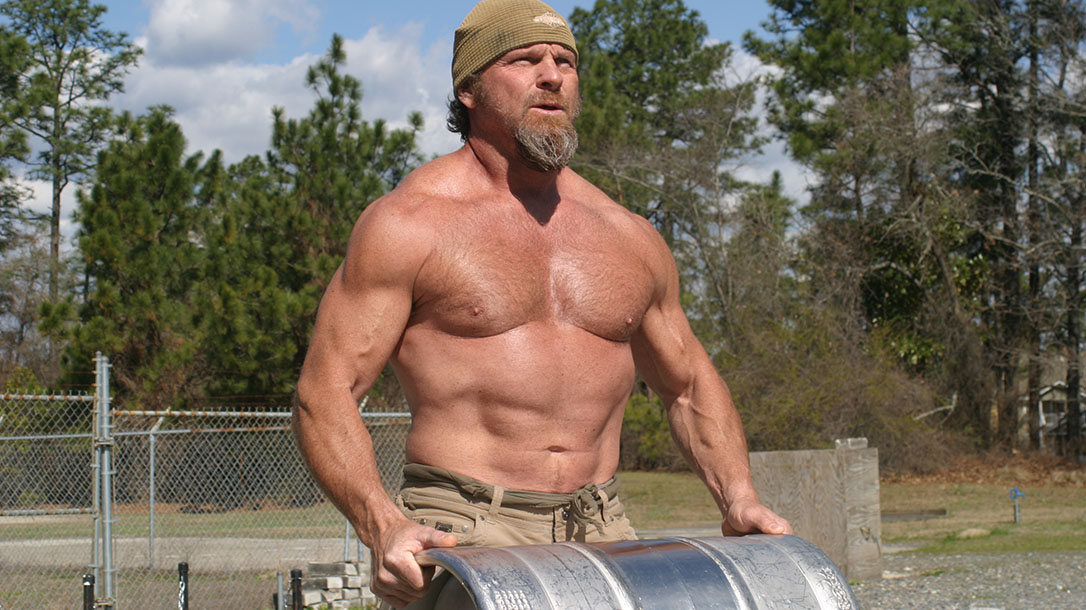 For those of you who have been living under a rock, we partnered with WLS about one month ago. They’re sense of humor just made sense to us.

So why is Mac joining We Like Shooting on July 9? Spoiler alert: It has something to do with the Ballistic Magazine fall 2018 issue, which hits newsstands the following day.

Mac will talk about a number of things, including his involvement with Ballistic, his feature in the new issue … and the cover (hint, hint).

Tune in Monday, July 9, at 9:30 p.m. EST. The live broadcast is available at WeLikeShooting.com/live.

For those of you who haven’t listened to We Like Shooting yet, here is the most recent episode in its entirety.

The scheduled guest was a no-show, so we have no doubts Mac will be a better guest on Monday.

Tradecraft: Pat Mac on Spy Knowledge and Not Becoming a Victim