With so many options in the AR market there’s little excuse to not build the exact rifle you want, as long as your budget permits. After spending 15 years on active duty in the U.S. Army, I decided to enjoy some freedom and live in the Pacific Northwest. Those two themes became the inspiration for this build featuring a good amount from Unique ARs. 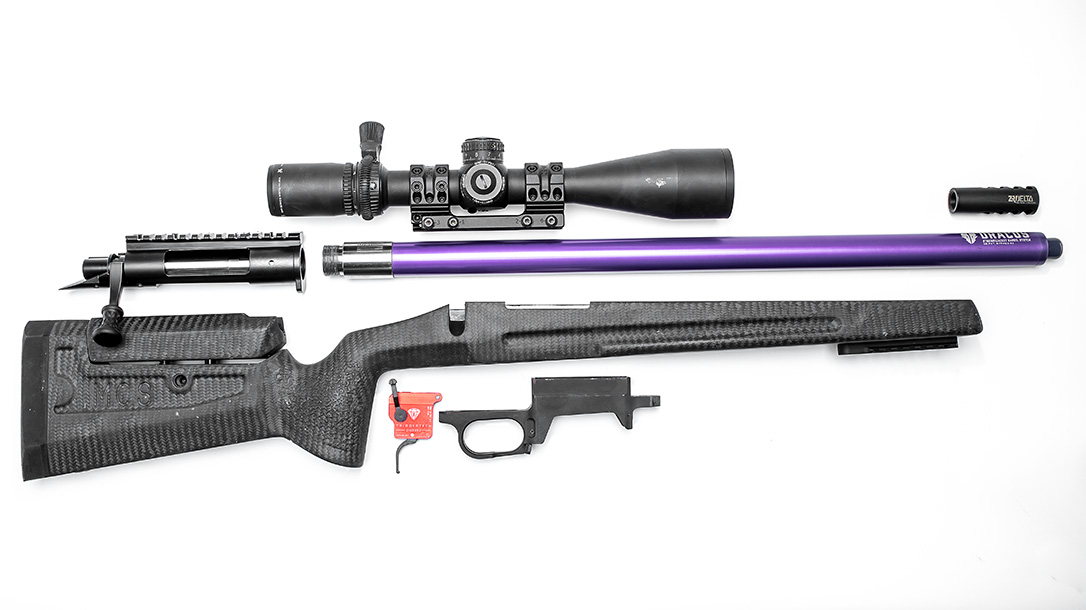 DIY Tack Driver: How to Build Your Own Bolt-Action Rifle

I wanted to celebrate companies in the Pacific Northwest region where gun laws are friendly, but not as free as they should be. My intent was to support those companies fighting the good fight and also celebrate my freedom to build a rifle. As a former Californian and soldier who spent half of his time overseas, this was a fun project.

Keeping with the Northwest theme, I selected manufacturers to be geographically correct as closely as possible. The lower came from Oregon, upper from Washington, and ends from Idaho.

I opted for an Oregon-based Noveske Chainsaw lower, which also has a Noveske ambidextrous, short-throw safety. The grip is from Unique-ARs’ “Unique-Grip.” Up top we have an Aero Preciscion GI receiver and Hardened Arms barrel from Washington. There are no optic companies in Washington, so the mount and scope are both from Oregon-based Leupold. Representing Idaho on the ends are the Freedom handguard from Unique and buffer tube, castle nut, and end plate from Primary Weapon Systems.

Watch above for a full explanation on my Pacific Northwest AR build. We hope this build inspires your own. Let us know in the comments below if you’ve done a regional build. Here is the complete build sheet with links to what I used: