September 11, 2001, forever changed the lives of most Americans. Almost everyone can tell you exactly where they were and what they were doing when the first plane plowed into the North Tower of the World Trade Center. 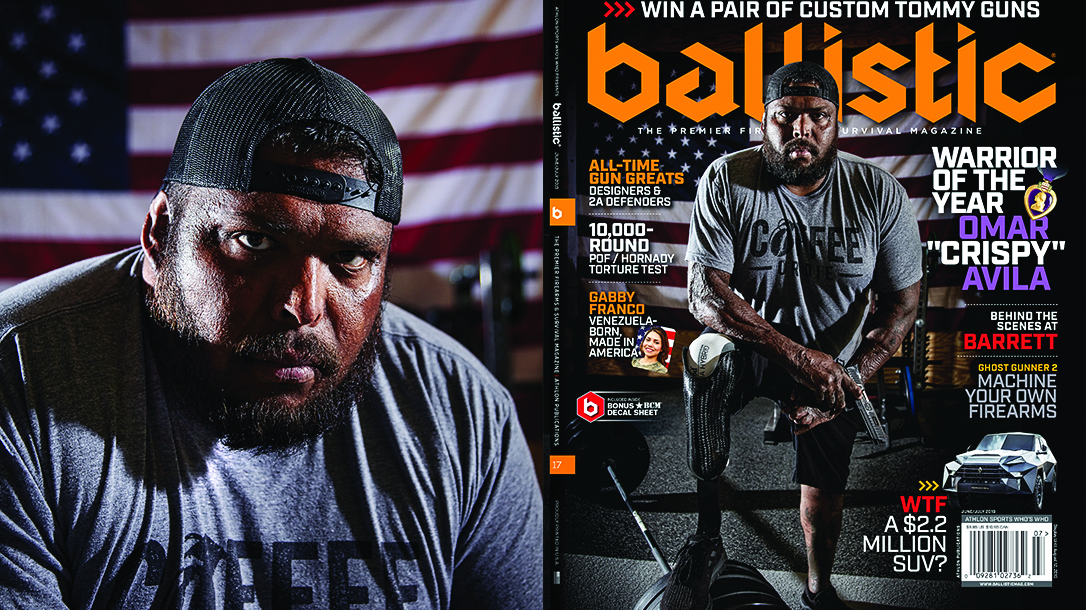 That morning, I was working in my Dallas office, and my pager went off: America was under attack, and my team was being deployed. I had just finished my training for one of FEMA’s Urban Search & Rescue teams. Working through the rubble of the aftermath would forever impact my life.

Fast-forward 15 years and you begin to see how intricate our world truly is. I received a photography assignment from the editors of Ballistic magazine. Capturing a helicopter hog hunt that was organized by a group of North Texans for wounded veterans and active service personnel was my mission. I met and photographed some incredible individuals.

As I sat with men and women who had returned from war with injures, I listened to a general speak about how this all started with the events of 9/11. I instantly went back to that place. My eyes welled up as I looked around me at these soldiers whose bodies and minds bore the scars of battle. It occurred to me that many of these men and women were very young on 9/11, yet they were fighting for something that I had experienced so vividly those many years ago. It’s hard to grasp how much it had changed our lives.

One young man in particular stood out: Omar “Crispy” Avila. We kept in touch through social media, and the more I learned about the impact he’s making, the more I realized how truly special he is. My editors realized that, too.

Want to read the entire cover feature on Avila? Pick up the June/July 2019 issue of Ballistic Magazine. Both digital and physical copies are available now at OutdoorGroupStore.com. In the meantime, watch the entire video above as Avila tells his story from start to finish. It’s a story that makes you question the kind of person you are, because Avila is a true warrior. He makes the most of every day. If everyone had his spirit, this world would be a better place.

A tip of our caps to you, Crispy.

This article is from the June/July 2019 issue of Ballistic Magazine. To read the full story, grab physical and digital copies at OutdoorGroupStore.com.