We’ve said it before, Nerf guns are just straight up fun. For a lot of us, they paved the way for a lifetime of 2A love.

Nerf has also stepped up its game in recent years to improve the technology and capabilities of its guns. Nerf guns now feature ammo drums and firing rates of eight darts per second. 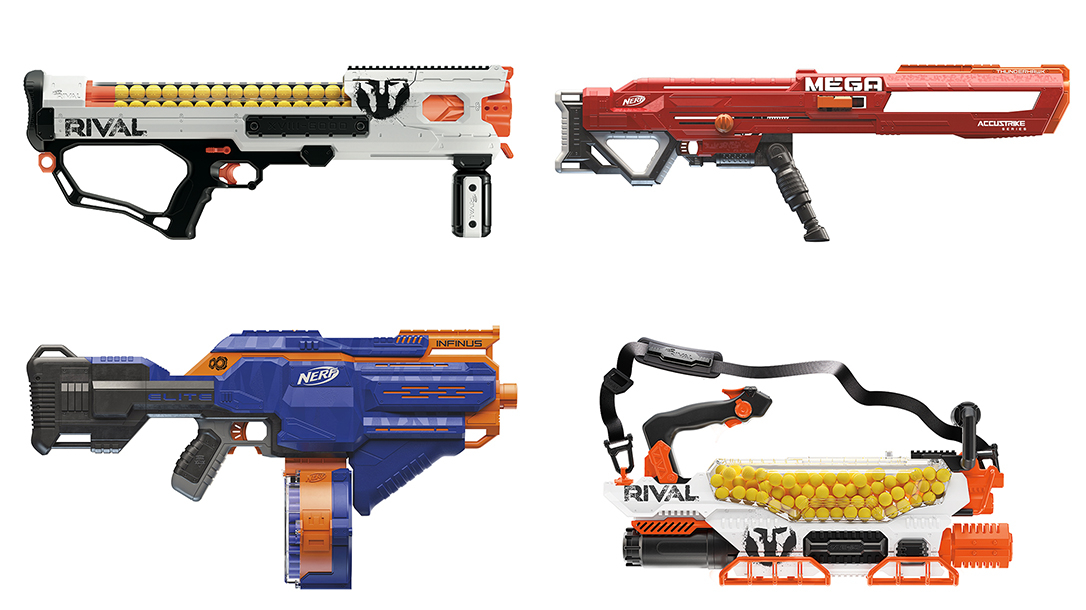 One item fans have long clamored for is a Nerf Rocket Launcher.

Thanks to Youtubers Ryan & David (R&D), that request is now somewhat of a reality.

The launcher itself measures 4 feet long. R&D says it used a 3-D printer to handle the “cosmetics.”

Also included in the build are dual flip-up sights, a safety switch and an electronic trigger.

To get an idea of its power, R&D tested their Nerf rocket launcher against a styrofoam mannequin, a watermelon and an Xbox 360. The recoil actually caused some bruises on those who fired it.

Watch the video above to see the results.

The Nerf LMTD Aliens M41-A Blaster Could Have Changed Everything