VIDEO: Learning From a Negligent Discharge While Shooting Long Range

Training our muscle memory is an important and necessary part of consistent shooting. When we develop the right habits, based on proper and proven fundamentals, this leads to efficient shooting, void of wasted movements and success on target. But beware of the complacency that can creep in due to our comfort with our abilities—AKA routine. It can lead to things like a negligent discharge (ND). 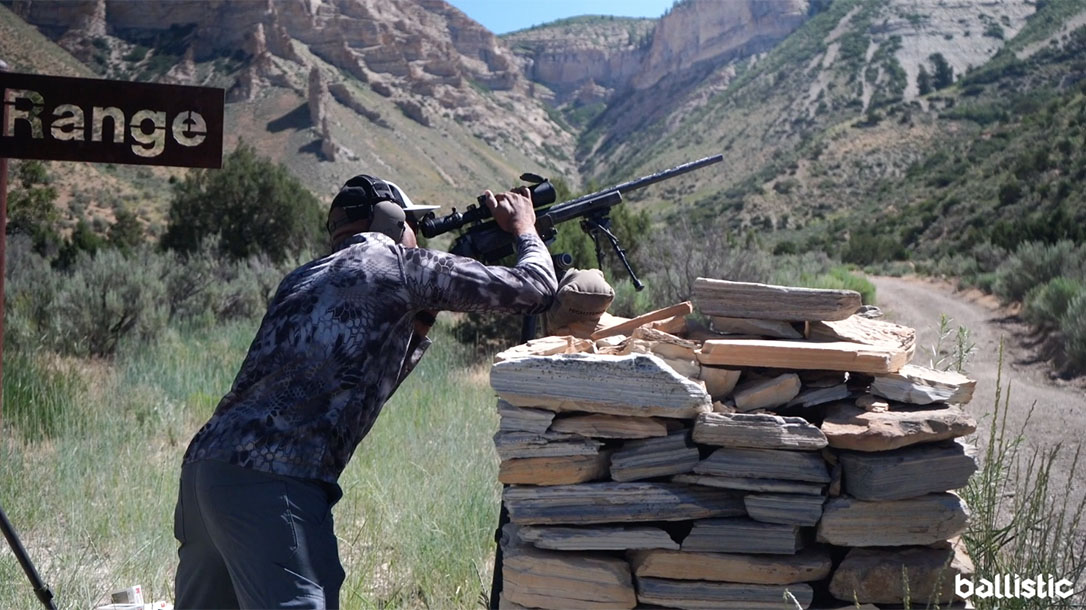 VIDEO: How to Determine Bullet Trajectory While Shooting at an Angle

Learning From a Negligent Discharge

In a recent long-range shooting session, I was reminded of the absolute need for complete trigger discipline at all times. While accuracy testing I had a negligent discharge. You may hear the phrase AD for accidental discharge, but I’d say the only AD is one of a mechanical nature, and even those can be negligent if the failure is due to lack of proper maintenance, or the shooter pushing those mechanical limits by setting a trigger too light. Anything else is due to the shooter having a lapse in the safety protocol, namely the one that states, “finger off the trigger unless you’re ready to shoot.”

In my incident, I simply got lazy. I left my finger on the trigger while I was not technically ready to shoot. I then adjusted the rifle, pulling it in tighter with my support hand and this caused me to depress the trigger. Admittedly, my mind had drifted a bit. I was trying to decipher accuracy issues and was becoming bothered by the results. In short, my head wasn’t in the game.

People may ask, “What is the weight of the trigger?” or “Is it two-stage?” etc. But in the end that’s not the issue. It’s an 8-ounce trigger with a good clean break, but one in which you can stage the trigger without it going off unless you actually put the proper amount of pressure on it. I’ve run single-stage triggers pretty much exclusively on all my rifles and carbines. Why? I think the two-stage creates the potential to place your finger on the trigger unnecessarily in an effort to “take up” and “stage” the trigger.

Regardless, I followed the other rules of safety. The rifle was pointed at the target, in a safe direction, and the bullet went harmlessly downrange. Nobody was hurt like in some incidents we’ve read about. It’s a good lesson though, and one I thought important enough to share. No matter how long you’ve been a shooter, you’ll likely have an ND. As long as you follow all the rules of safety, that ND should only result in you learning a valuable lesson, ruining a good group, and not in someone becoming a statistic. Stay focused out there.