0
SHARES
15
VIEWS
Share on FacebookShare on Twitter
A number of companies jumped on the anti-gun bandwagon in recent months — Dick’s Sporting Goods, Levi Jeans, and Paypal, just to name a few. Some are surprising, some not. However, the most recent name to join the list is beyond surprising, given its fanbase. NASCAR has reportedly joined the anti-gun movement, according to multiple reports. 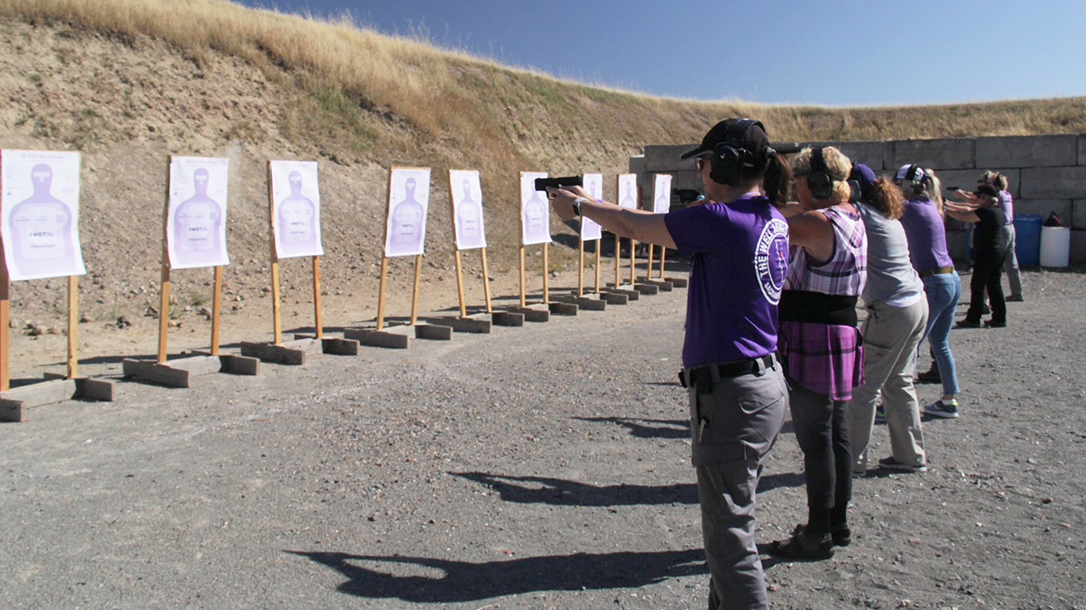 K-VAR, an online firearms and gear supplier, was the first company to report NASCAR’s sudden change in policy. National Event Publications, which handles media sales for the major pro sports leagues — NFL, NBA, NHL, MLB, NASCAR, PGA — reached out to K-VAR last week regarding a recent ad they submitted to NASCAR. According to a blog post from David Dolbee at K-VAR, National Event Publications said the following:

“We just heard from NASCAR on a number of gun related ads and unfortunately, due a gradual shift in NASCAR’s position on guns, these ads must be edited/changed—especially those that are depicted as assault-style rifles/sniper rifles. NASCAR is still open to some of the less controversial gun accessories, concealed carry, or classes.”

This move is certainly a head-scratcher for NASCAR. We don’t have the exact numbers in front of us, but we know NASCAR’s fanbase is more pro-Second Amendment than not. Dolbee went on to question NASCAR’s logic.

“The first few people I related this story to all met it with disbelief. NASCAR? Do they have any clue who their base audience is?” he wrote. “Do they not know the ramifications, the fervent uproar and boycotts the pro Second Amendment supporters have waged against the likes of Dick’s Sporting Goods or Yeti Coolers?”

Searching for proof beyond Dolbee’s blog, we came across an Instagram post from our friends at Dark Storm Industries. In the post, Dark storm displayed two ads it submitted, both of which NASCAR rejected. We posted one of the ads in the featured image above.

Dark Storm went at NASCAR head on in the ads, however, it didn’t work. The manufacturer posted the following on Instagram:

“NASCAR decided to turn their back on their customer base, joining the likes of Yeti, Dick’s and Under Armour. We were approached by a NASCAR publication eager to earn our business, but after submitting our ad it was immediately rejected, stating that we cannot depict ‘assault weapons’ … whatever those are. We resubmitted the ad after adding a large ‘CENSORED’ bar over the rifle, with a tag reading ‘This publication rejected our ad.’ This too was rejected by NASCAR. They said they did not like that we called them out. We resubmitted a third time, with a tag line reading ‘Visit www.Dark-Storm.com to find out why!’ This was again rejected. They did not like the words ‘FIND OUT WHY.’

“As we have learned, NASCAR has made a ‘gradual shift’ but this doesn’t seem very gradual to us. It seems as though NASCAR has turned their back on the overwhelming majority of their fan base in the most embarrassing way possible.”

So there you have it. Both companies referenced the “gradual shift” by NASCAR, however, as Dark Storm pointed out, it doesn’t seem to be very gradual. Rather, it appears NASCAR very quickly switched to anti-gun.