I recently debated my Ballistic editor about which historic firearm would be the most expensive. I said it was Wyatt Earp’s Colt Buntline revolver, if it ever actually existed. He suggested the rifle that killed Osama Bin Laden. Damn. I had to know. 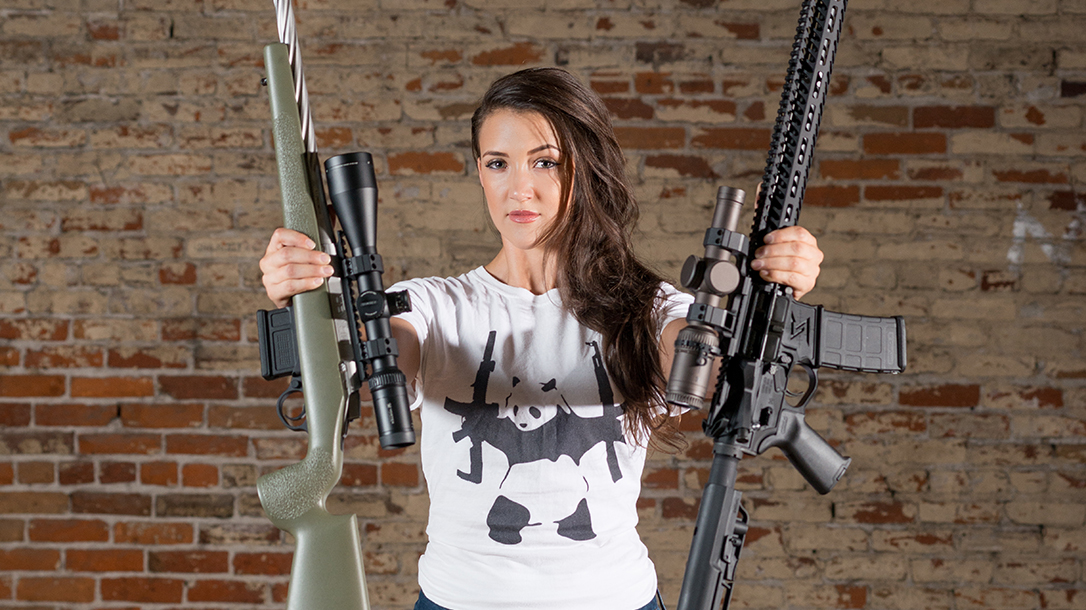 So What Is the Most Valuable Firearm Ever?

When you have a question like this, you go to the best. So I called up firearms expert John Keene at Morphy Auctions to introduce myself and ask for his appraisal. He explained that the most expensive guns always have historical significance. He gave, as examples, the Broomhandle Mauser used to assassinate Tsar Nicholas II, as well as a machine gun JFK fired off his yacht.

Keene said he believed the most expensive would be not one, but two firearms: The matched set of dueling pistols from the 1804 duel between Aaron Burr and Alexander Hamilton that claimed Hamilton’s life. He said he would probably start the bidding at $1 million. However, the final price would certainly dwarf that. So there you have it for the most valuable firearm — or firearms — in history.

This is but a small section of our Ballistic “Brew Ha Ha.” This excerpt is from the February/March 2019 issue of Ballistic Magazine. For more, grab your physical copy at OutdoorGroupStore.com. For the digital version, head over to Amazon.