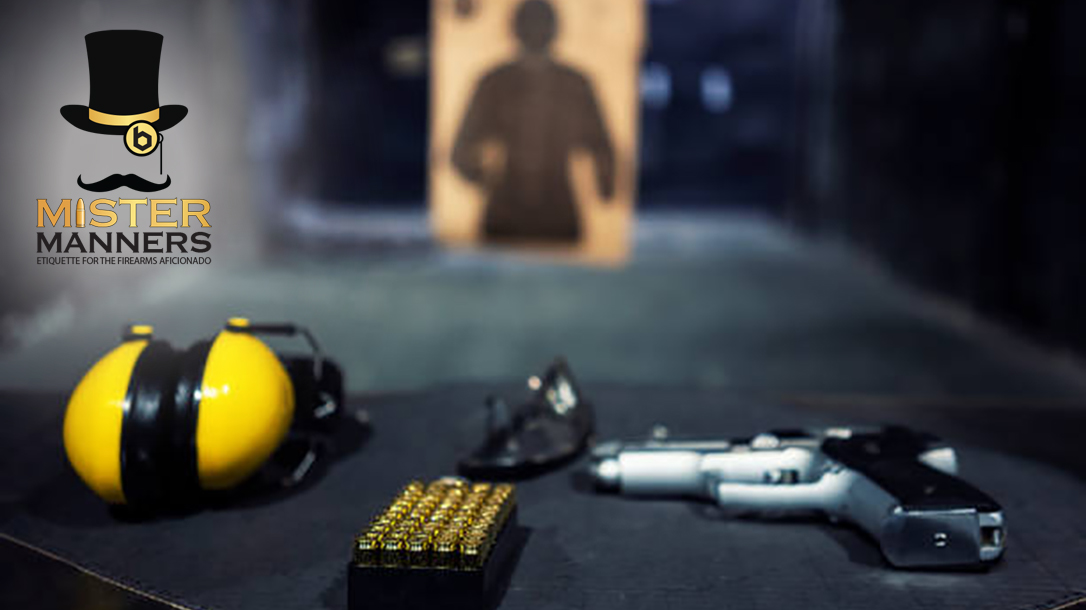 You are at your local public range taking part in a small competition. You have just finished your stage and are walking downrange to check and paste targets. As you are downrange you hear shooting behind you and see a man taking aim at targets about 15 feet from where you are standing. The range master screams cease fire, and the man puts his pistol down. What do you do in this dangerous range incident situation?

The response from readers to this scenario was incredible. A theme that seemed to quietly flow under the surface was that several people have actually experienced this. One of the most common and understandable responses that people posted revolved around beating the violator within an inch of his life, bringing him back to health and then beating him again. A brutal yet understandable response to a reckless and dangerous move. I could go on with some of the more colorful responses we got, but we would end up “Beeping” out much of it.

There was some serious thought put into many of the responses, and I would like to offer my take on this scenario. First is that we need to park our anger about what is happening. Our initial instinct may be to just write it off as an idiot not paying attention to the cease fire. We can not give ourselves that luxury because it limits our response. What if the shooting was intentional? After all, we are all downrange in a contained area. For someone serious about inflicting harm, it would be like shooting fish in a barrel. There are unfortunately cases where bad guys have done bad things on shooting ranges.

My humble suggestion would be this. Once shooting started, break for cover or concealment of any kind. That may be simply hitting the deck and low crawling to cover. We must make it harder to get shot first and foremost. From that point you need to do your best to evaluate the situation. Was it truly an idiot on the line or is there an active shooter? Our scenario fortunately paints the shooter as something less menacing, and he obeys a screamed range command. I would suggest that you pause a moment after the shooter puts his gun down before you break from cover.

Slowly count to ten as I walk back to the firing line then use this as a teaching moment. Request that for the next 6 months they only shoot while supervised and attend a class on range, safety making sure all is documented. If they don’t agree lifetime suspension.

Once you believe it is safe, we can move on to phase two, which is addressing the shooter. I will admit that laying him out with a punch would bring joy to my soul, but we need to be bigger than that. If you are in a position of authority or even if you aren’t, it is a good time to call a meeting. I would do an “everybody over here” shout and have a quick conversation. In our scenario, the shooter was not an evil doer. He made a bone head dangerous move that could have killed someone. It is a good time to remind everyone that complacency kills. It is also a good time to review range procedures on just how the shooter was able to get his hands on the gun after everyone went downrange.

Ultimately, I would have words with the shooter and make it perfectly clear that I was one of the reasons he was still alive. The firearms community is very unforgiving in situations such as this. Mental error or not, it was a potentially lethal mistake. He should end up with some psychological scarring of some sort because it can never happen again. Now, I know some of you are screaming “Burn him!!” But that would reduce our community by a member that could go on to have a very positive influence. If, however, he decides to demonstrate attitude or blow it off as something less than it is, things change. At that point I would introduce him to big Tony, and we would end up splitting up all his gear. Train safe and never let your guard down!

Editor’s Note: This marks the second response in our new column, Mister Manners. Follow our social media pages for more scenarios for the gun aficionado. We’ll tackle all kinds of situations, from the awkward to the ever-increasing violent world around us, with expert opinion to help you navigate contemporary society. So stay tuned, and follow the Athlon Outdoors Instagram page, as well as on Ballistic Facebook and Ballistic Twitter accounts. You can also find us by searching #mistermanners or #ballisticmistermanners. Submit your scenarios, comment on others, and stay part of the Mister Manners conversation! 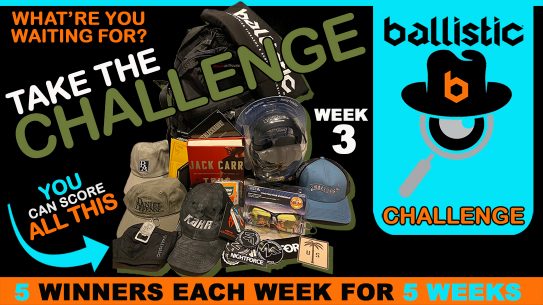 It's time for Ballistic Challenge #3, your next chance to play and win an... 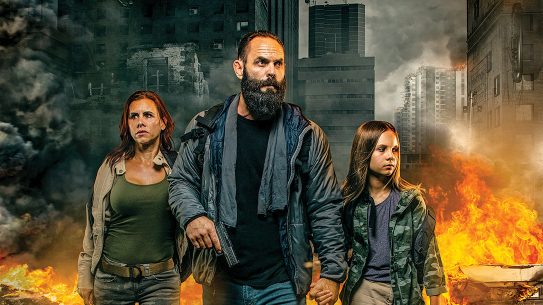 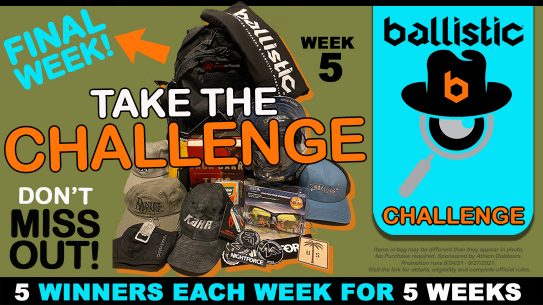 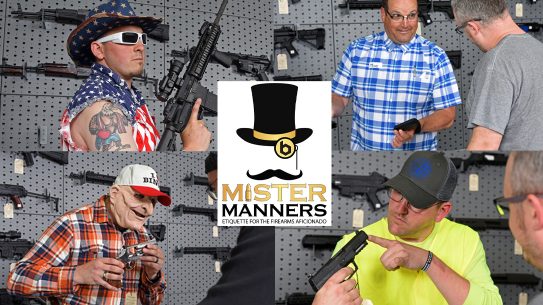 Mister Manners: What to Do About a Gun Store Commando? 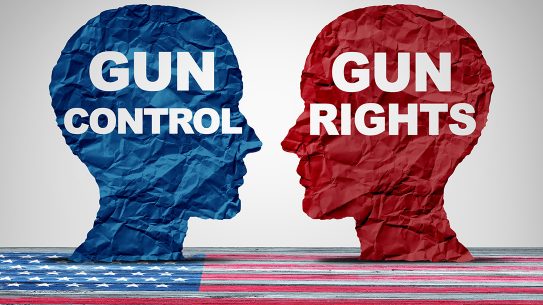 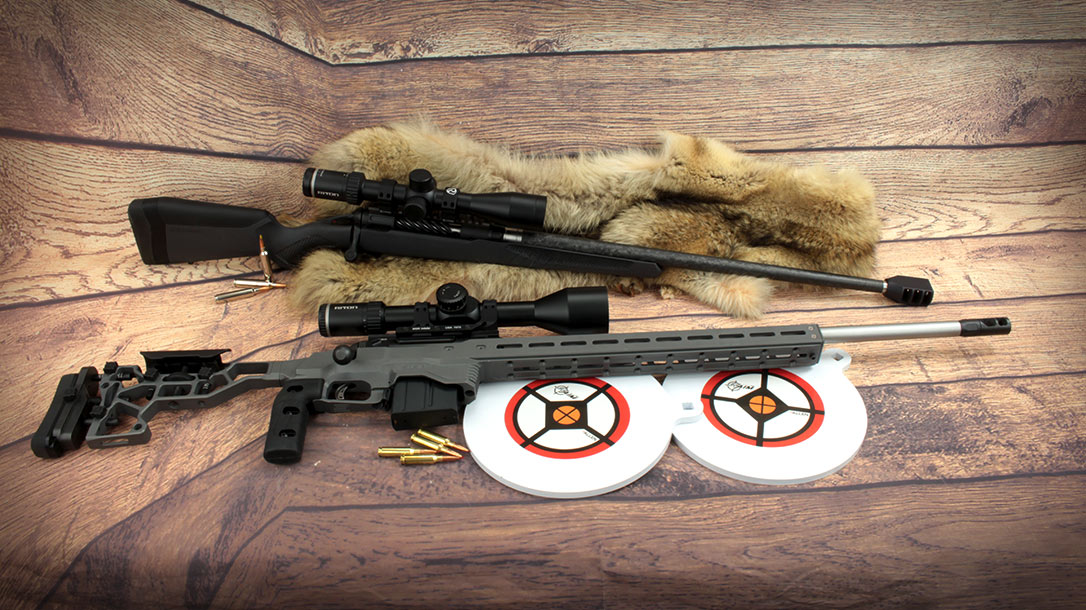 With 2020 welcoming more new gun owners than ever before, we thought it would be a good idea to introduce two new offerings from revered rifle maker Savage. While also illustrating the point that a target rifle and a hunting rifle are two very different pieces of equipment. For this reason, we are pitting two […] 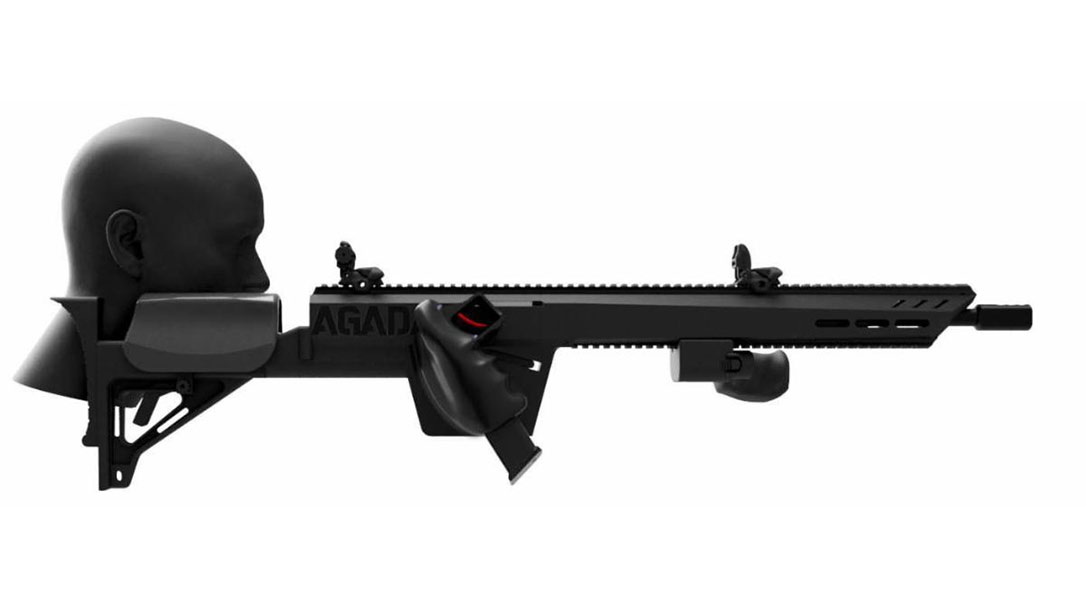 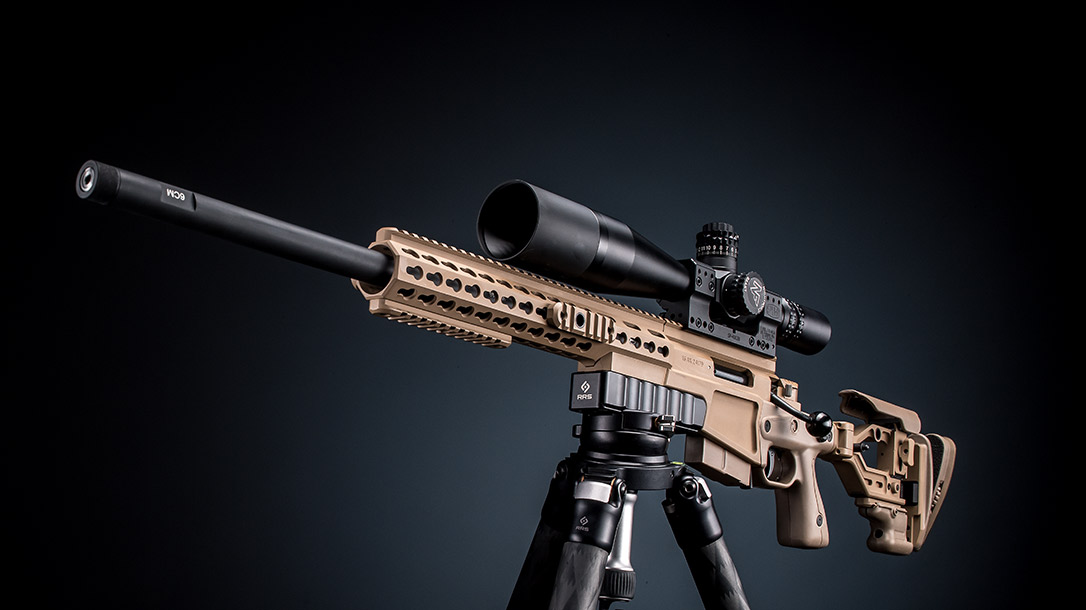 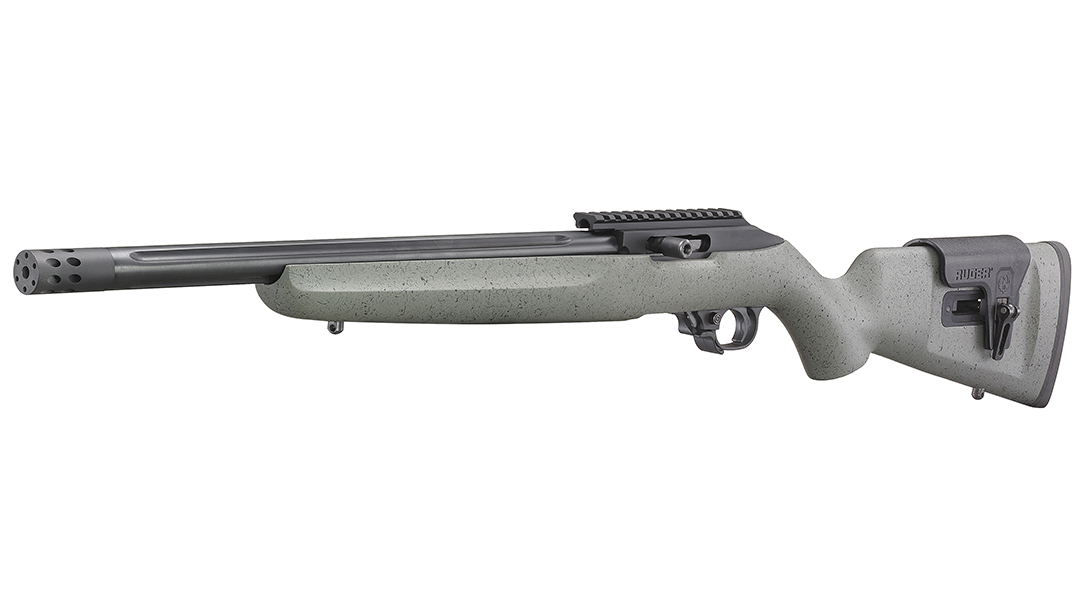 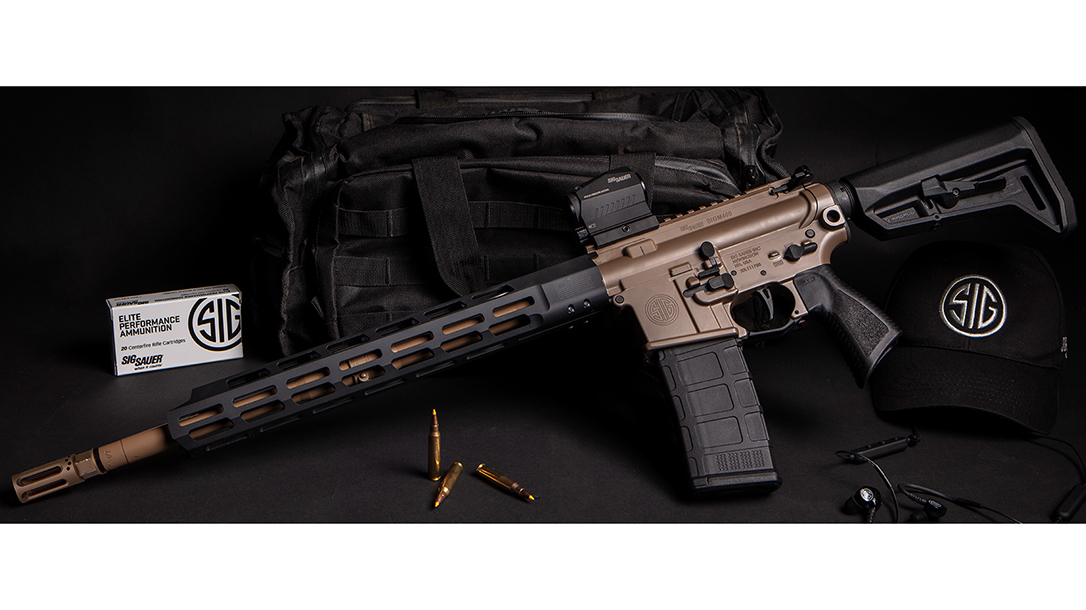 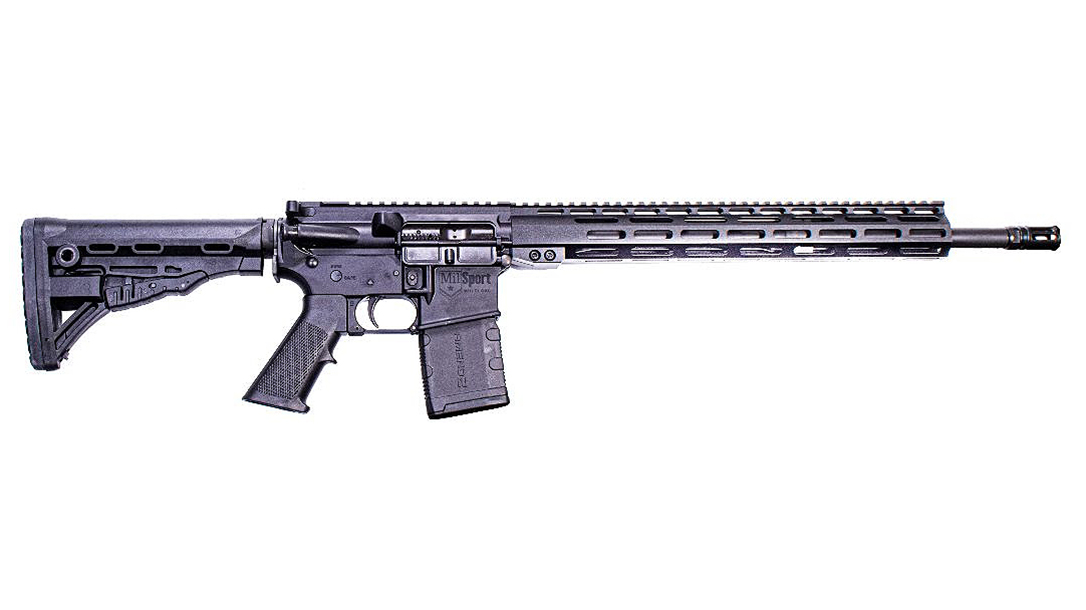 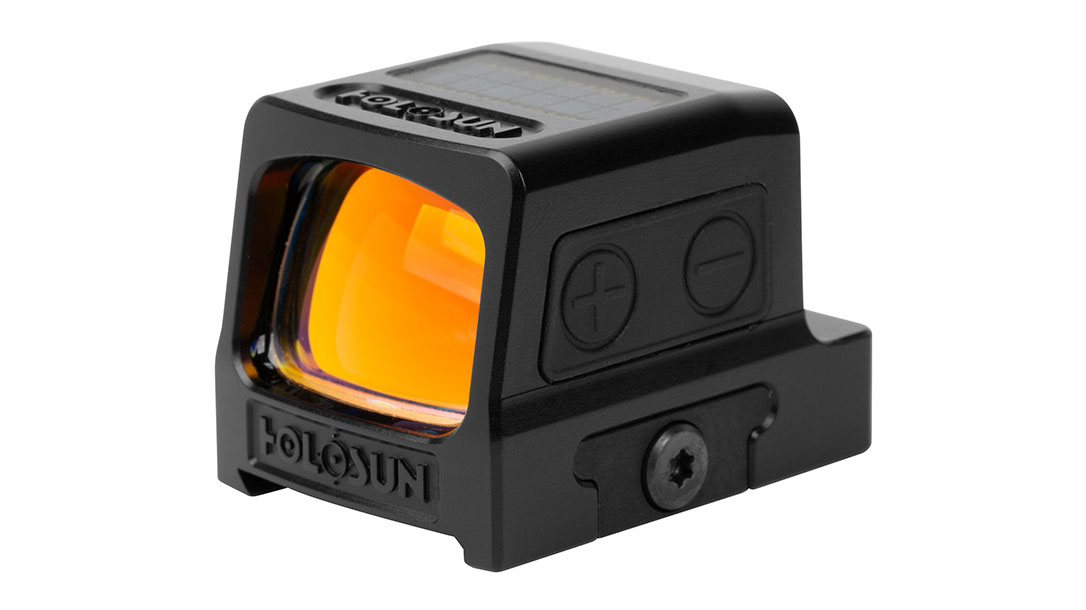 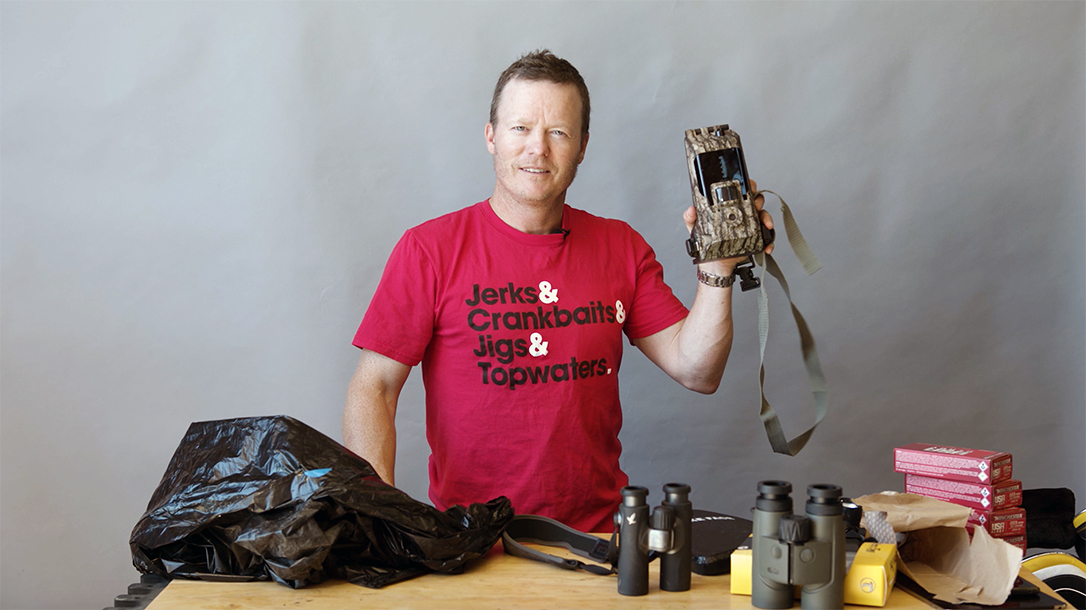 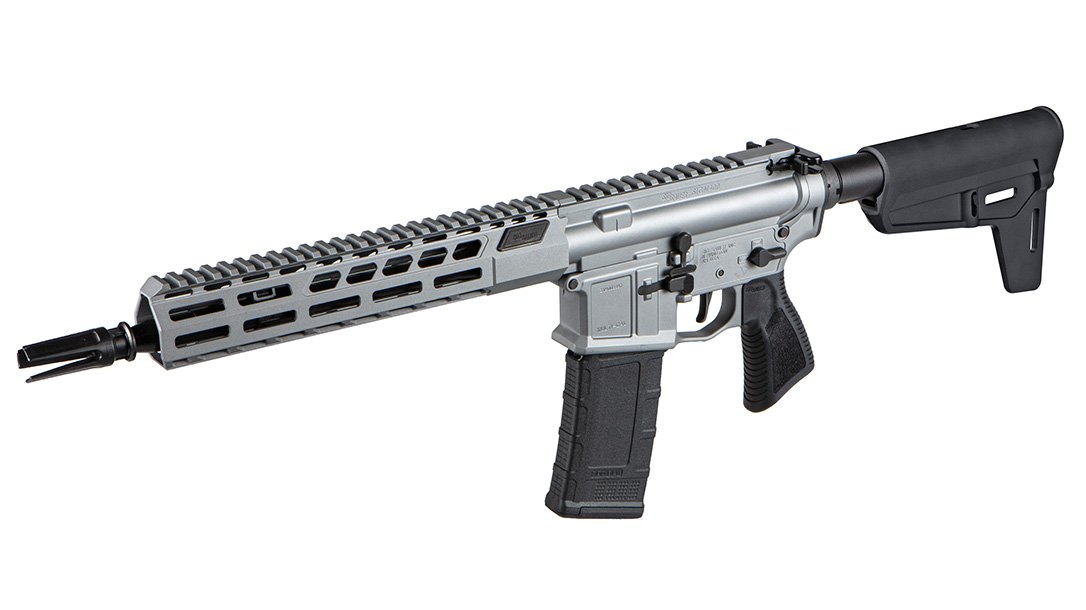