It is a rare day that we see a member of the U.S. Special Forces community with a stock weapon. They are well known for the customization of their guns and improving their function. This phenomenon is not limited to the U.S., however. The pipe hitters in mother Russia have their own preferences on the AK platform as well. 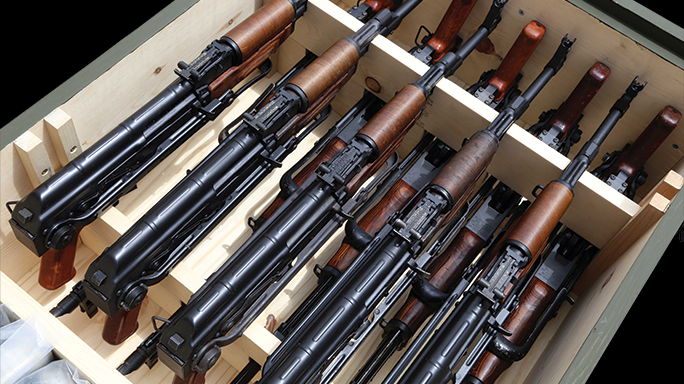 21 Important Questions & Answers About the AK-47

After Larry Vickers paid a visit to Russia, video showed that the Russians were indeed following western influence and adapting the venerable AK to a modern era. This started a storm of people trying to replicate those guns. Parts were almost impossible to come by, however.

Enter Meridian Defense and its Project Alpha AK-74. This gun represents the closest thing to a special operations AK-74 available outside of Russia.

The project jumped to life when Meridian Defense had the opportunity to get the very special sourced parts for the project. Meridian acted immediately.

The rifle is 922 compliant and Meridian sourced all of the Russian parts from U.S. dealers. It is the product of hard work and a ton of research. In the end they have produced a very smooth shooting AK that feels more like a modern precision fighting rifle than the AKs of old. It was a treat to run and has definitely made my early Christmas list!

For more information on Meridian Defense and its products, please visit MDCmfg.com.