3 Luxury Gun Ranges for Those in the Bluest of States 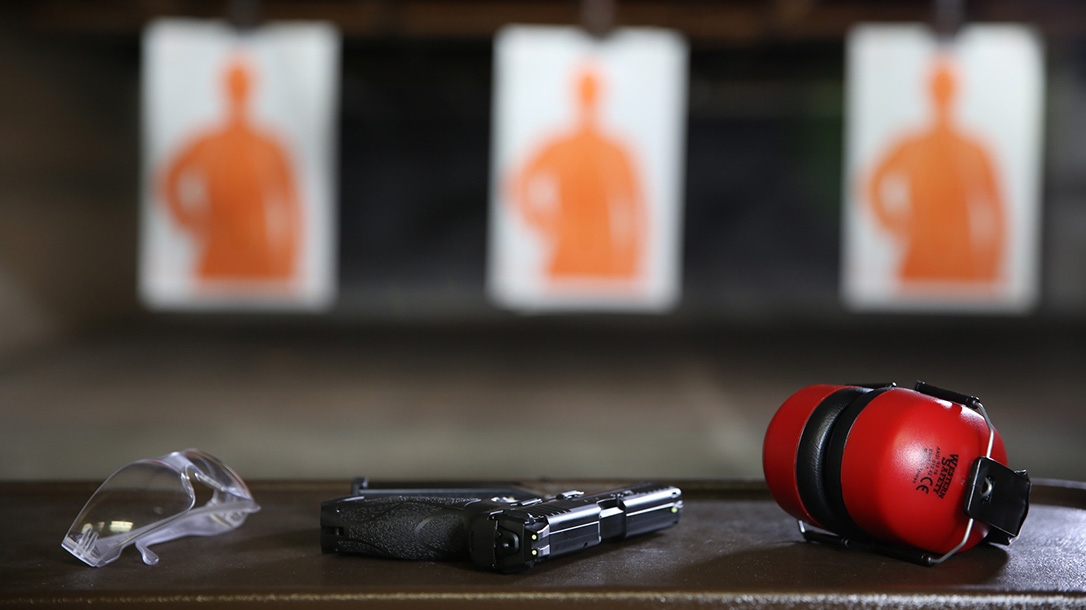 In addition to firearm safety and training classes, Cape Gun Works also offers related classes, such as knife and self-defense training. Archers can enjoy the 3D archery range, and there are two lounges—one for the general public and a separate one for members. A full machine shop complete with welding capabilities was also built on site, offering a full suite of gunsmithing services. 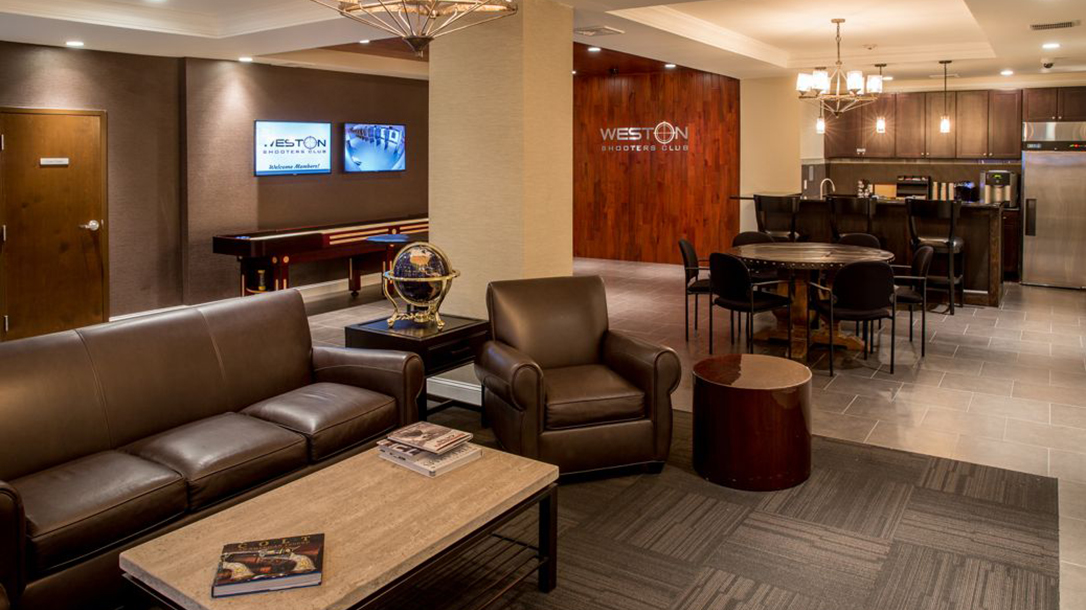 How to Build Your Own DIY Backyard Shooting Range for Under $2,000