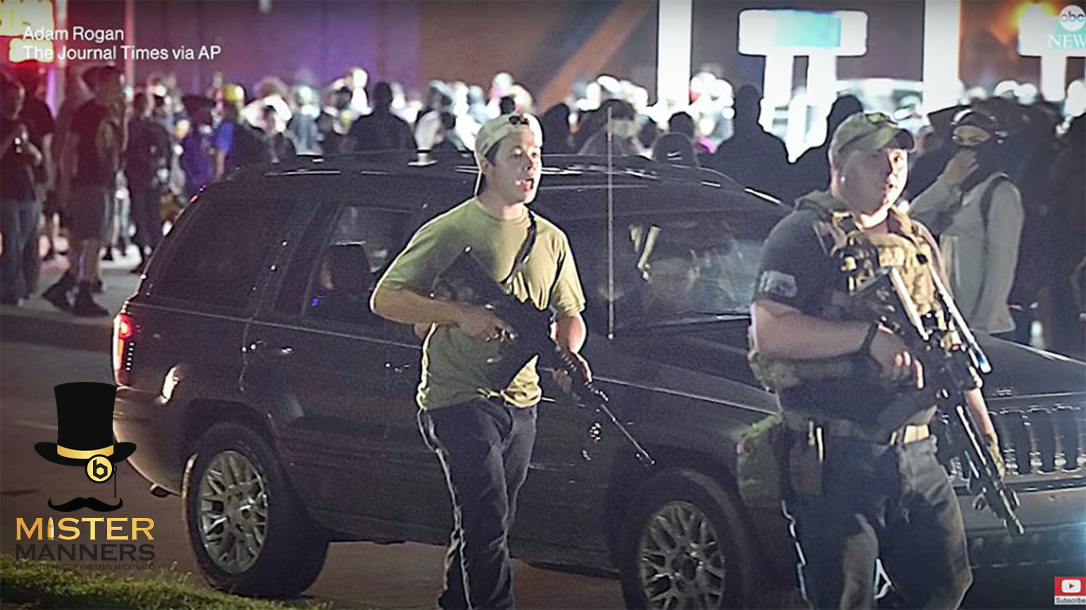 While most of our Mister Manners columns have been about theoretical situations, today we dive straight into reality. The country, and especially the firearms community, remains glued to the Kyle Rittenhouse trial. To say that the entire event has sparked deep passions with people is an understatement. With that being said, let’s get your thoughts on the events of August 25th, 2020, in Kenosha, Wisconsin and the now ongoing trial. What would you have done?

To say that this topic evokes a major response in our community is the understatement of a lifetime. There are three parts to this discussion, and I will lay out my thoughts on each. First is the debate back and forth about Rittenhouse going to the site of the Marxist BLM riots.

The liberal ideology claims had he stayed away from the riots, none of this would have happened. My counter shifts blame to the mayor and police department. The failed to stop the riots to begin with, compelling Rittenhouse to go. This acceptance of rioting and destruction as some sort of earned right is absurd. BLM comprises a Marxist organization dressed up in some sort of civil rights costume. They are criminals and need to be in prison.

The second part of this debate is based around him shooting three people. Once again, the left portrays these men as “victims.” The evidence clearly shows these men pursuing Rittenhouse and attacking him. One even had a handgun pointed at him. This is self-defense plain and simple. The fawning over these men by the left is disgusting. This is especially true with Joseph Rosenbaum. He had been indicted on 11 counts of child molestation and child sexual abuse including rape. His victims were boys ranging from nine to 11 years old. Why is this relevant? Because saying that Rittenhouse was “looking for trouble” without saying the same for the men he shot in self-defense is disingenuous and ideological.

The third part is the disgusting presentation by the prosecutors in this trial. For any open-minded American this is nothing but a show trial. It is more about pushing an ideological narrative than it is about the law. It is my belief that the prosecution of Rittenhouse is an attempt to intimidate other Americans from defending themselves. This is a core belief of the left. President Biden even weighed in and called Rittenhouse a white supremacist. I would act surprised, but according to the left, everything is about race. Celebrities have joined the cause as well with intellectually challenged boobs like Lebron James attacking Rittenhouse. As you can tell, my emotions on this entire event run deep.

In short, I believe Rittenhouse is innocent of the murder charges they are trying him on. In the same situation I would have shot these men as well. There are now calls for riots if he is found not guilty. Once again, an attempt by the left to threaten violence in order to get their way. We are in a very difficult time as we suffer through the now dangerous “Wokeism.” This is an excellent opportunity for you to truly ask yourself – what would I have done. Stay armed my friends. 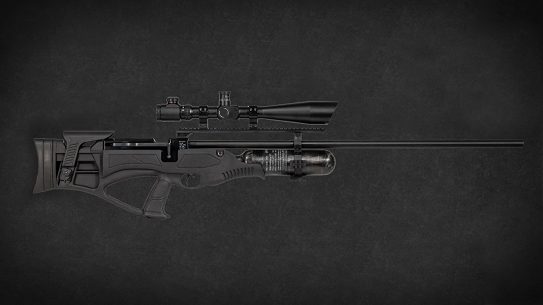 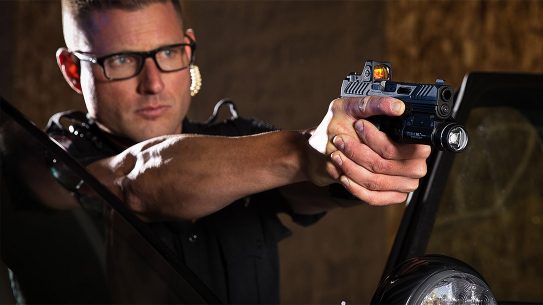 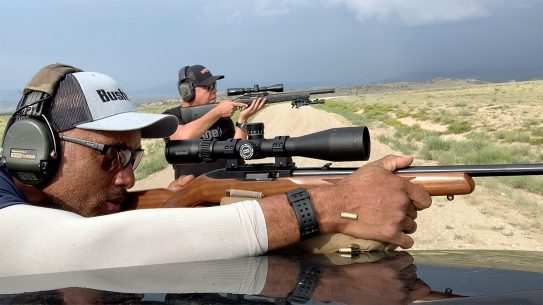 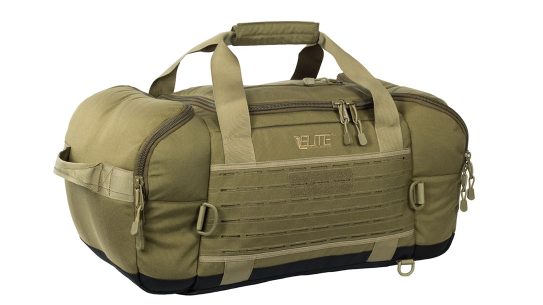 You don’t see a promotion quite like this one everyday. Part of its ongoing mission helping responsibly-armed citizens avoid danger and keep their families save, the U.S. Concealed Carry Association, in partnership with Beretta, Galco, Leupold, Pelican, Primary Arms and Remington, launched the Beretta Experience Giveaway. It sends $30,000 in guns and gear to the […]