Kevin Hart is set to take his film career in a new direction, taking on the role of Roland in the coming film adaptation of the Borderlands video game series. Known for his comedic chops, recent footage shows Hart training for the upcoming role. Of course he sought out Taran Tactical Innovations and its shooting range for the stars. 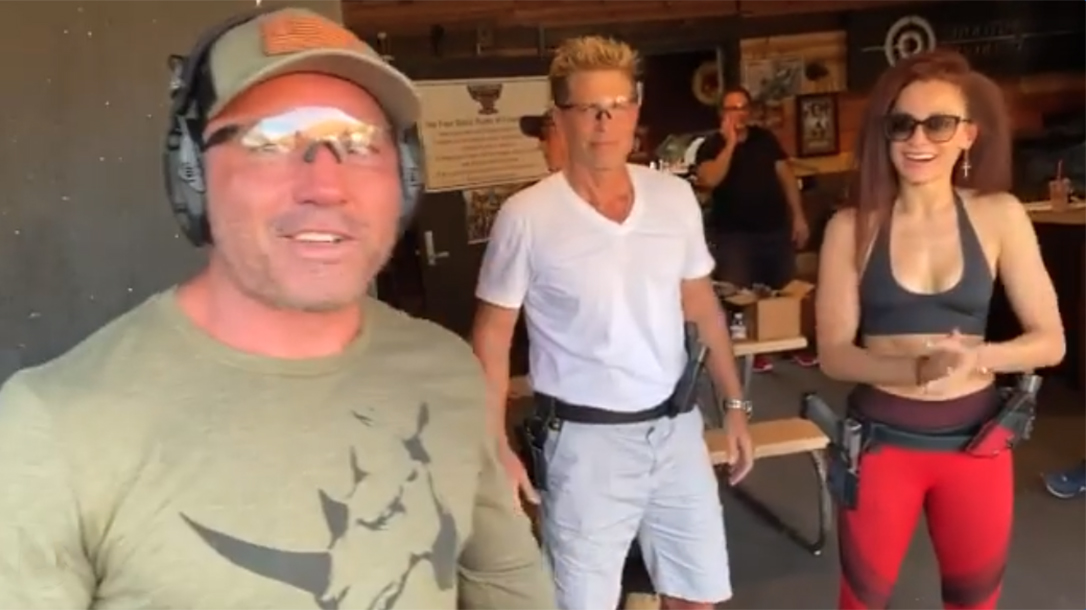 So Hart will play Roland, prompting many Hollywood observers to question the choice. Roland comprises a big, beefy skilled soldier in the game. So game developer Gearbox’s Randy Pitchford spoke out, welcoming Hart to “becoming a Borderlands badass.”

“I’m thrilled to be working with Kevin,” said director Eli Roth in a statement, reported The Hollywood Reporter. “Borderlands is a different kind of role for him, and we are excited to thrill audiences with a side of Kevin they’ve never seen before. He’s going to be an amazing Roland.”

“Kevin has been behind some of the world’s biggest blockbusters, and our source material is inspired by one of the world’s best-selling video games,” said Nathan Kahane, president of Lionsgate Motion Picture Group. “We love the way our filmmaking team has adapted this story, and we couldn’t be in better creative hands.”

The footage, posted in February, shows a still-green Hart working through the familiar steel course at TTI. Make note now, because if Keanu Reeves, Michael B. Jordan or Halle Berry are any guide, then Hart will be a serious Borderlands badass very soon.

Butler owns an enviable reputation as one of the elite few trainers for Hollywood starts. His pedigree, of course, comes from decades of world championship caliber competitive shooting experience. Butler owns titles in pistol, shotgun and 3-gun disciplines around the world.

NAAGA: Bringing Black Gun Owners into the 2A Community