KelTec isn’t one to shy away from innovation — it’s the reason we love the manufacturer so much. At SHOT Show 2019, KelTec made a lot of noise (metaphorically) with its 33+1 CP33 pistol in .22 LR, along with its KS7 shotgun. For SHOT Show 2020, KelTec made much less noise (literally) in the form of its integrally suppressed KelTec Sub 2000 CQB 9mm folding carbine. 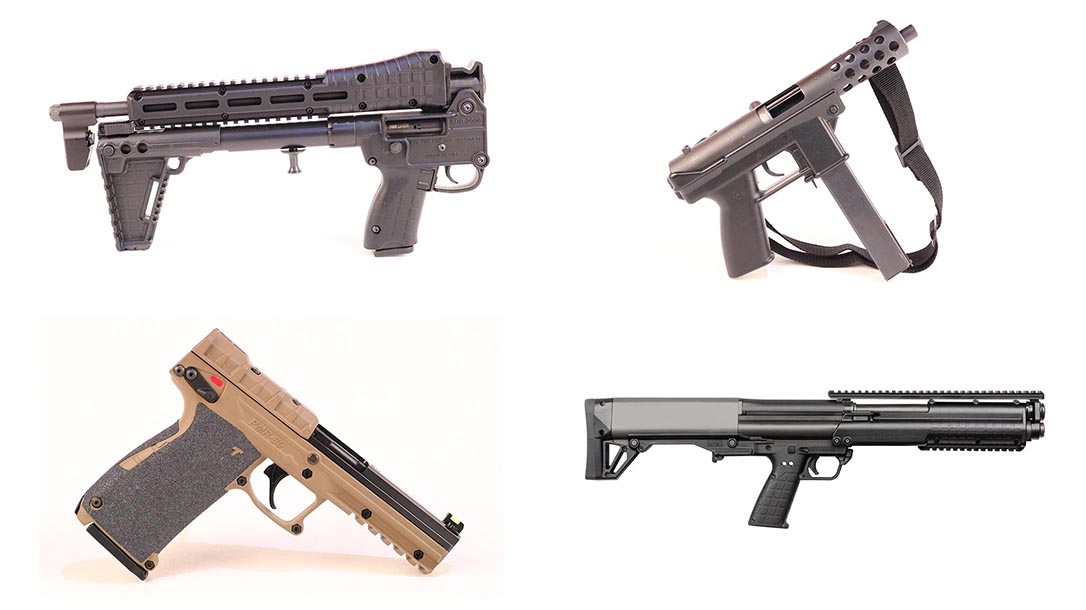 What does “CQB” stand for? Some of you are probably thinking, “Close Quarters Battle, duh!” Well, jokes on you. In this instance, “CQB” actually stand for “Carbine Quiet Barrel.”

The new KelTec Sub 2000 CQB has the same exact grip and stock assembly as the Gen 2 Sub 2000, but features a new integrally suppressed 9mm barrel assembly. Some integrally suppressed firearms can obviously be SBRs. However, the Sub 2000 CQB features a full 16-inch barrel, only 4.25 inches of which is the actual rifled barrel. Thusly, it is not an SBR. It’s a single tax stamp item due to the suppressor and that’s it.

Another important feature on the Sub 2000 CQB is an improvement to the folding mechanism. Optics caused a problem with folding the Gen 2s because they would fold into the rear of the firearm. However, the new CQB allows users to rotate and fold the barrel without adjusting any of the optics. It’s an innovative solution to a problem that KelTec openly acknowledged.

Lastly, the KelTec Sub 2000 CQB accepts Glock magazines. Rumor has it that variants that accept mags from SIG, Beretta, and others will also be available in the future. MSRP on the Sub 2000 CQB is $995.

Watch the video above to learn more about the Sub 2000 CQB. Along with that, our good friend Kris “Hammer” Hammerstorm (legit coolest name ever) also spoke with us about the KelTec P17 pistol. It’s KelTec latest .22 LR pistol that weighs less than 14 ounces loaded and features a sub-$200 price tag. For more information, please visit KelTecWeapons.com.