We all know and love the “John Wick” franchise at this point. It caught on with the firearms community because we saw Keanu Reeves take his training seriously and apply it on screen. It was refreshing to see proper gunplay after decades of mishandling and other absurdities. However, even the Wick franchise gets it wrong — we’re just more apt to forgive it. The “John Wick 2” suppressor scene is a good example. 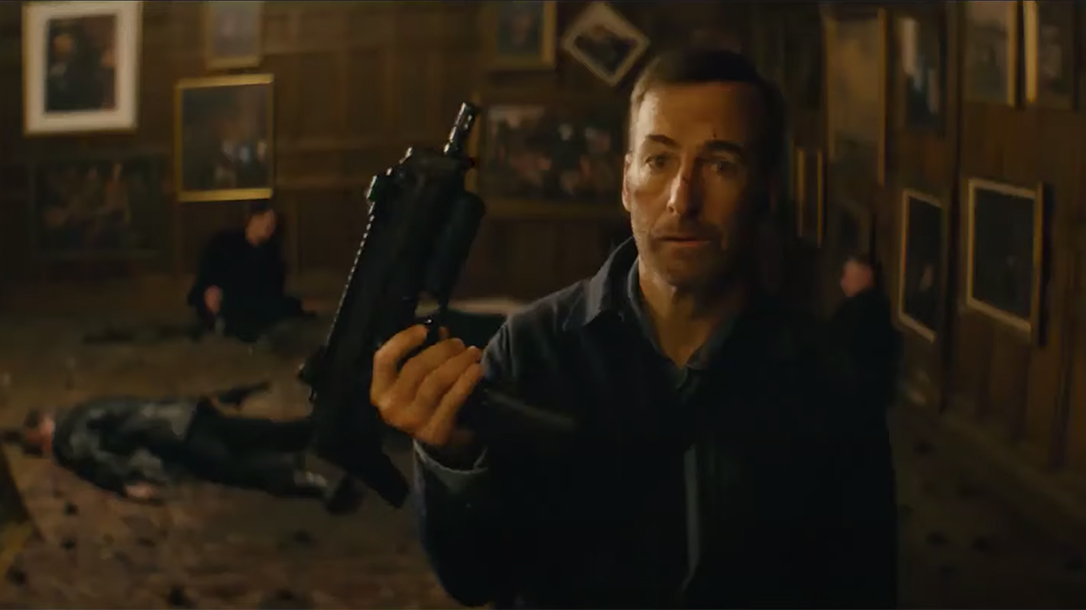 VIDEO: Bob Odenkirk Is the New John Wick in Trailer for ‘Nobody’

We’ll spare you most of the details, as most of you have probably seen the film. If you haven’t, that’s on you.

Anyway, in this scene, a fellow hitman named Cassian — played by Common — pursues John into the NYC subway. While there, they engage in a shootout. No, not your classic Hollywood machine gun shootout with explosions and over-the-top garbage. Instead, the writers opted for something different. They went for a completely suppressed shootout.

Cassian carries a suppressed two-tone Arsenal Firearms AF-1 Strike One, while Wick has a suppressed Smith & Wesson SW1911SC E-Series. While Cassian walks above and stalks Wick below, the two engage in a very, very quiet shootout. Meanwhile, bystanders carry about their day, completely unaware of the shooting. Honestly, New Yorkers probably wouldn’t even notice. Here’s the actual scene:

Fun? Of course. And that’s the first thing we want acknowledge: This is entertainment. The Wick series is meant to be fun. We get that. Hell, we laughed the first time we watched the scene. But we can’t help but also acknowledge one of the biggest Hollywood pitfalls: suppressor sound.

Hollywood has a history of having suppressors completely mute guns. The suppressors used in this scene make the pistols go nearly silent. Meanwhile, gun owners know that’s very much not the case. Suppressors make guns hearing safe, but they don’t remove the sound so that nobody in earshot would notice.

We’re not the only ones who noticed. Someone took the time to re-edit the sound so you get a feel for how it should sound like. It’s not 100 percent right, but it’s close. And to be honest, it made us laugh even more, given the situation. Watch the video below. Hopefully they avoid these pitfalls in the fourth and fifth installments.