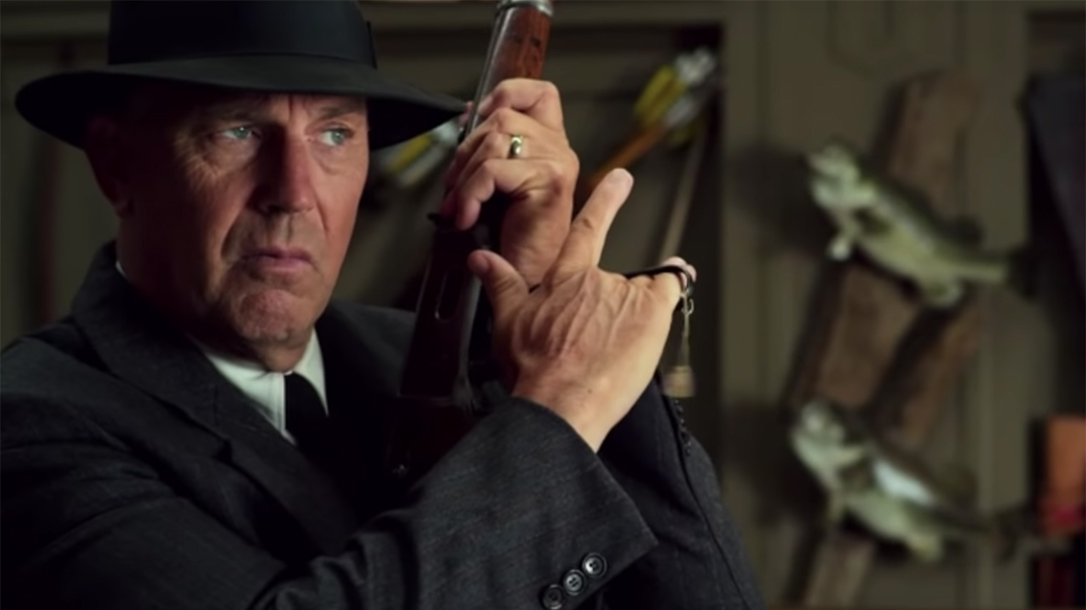 The hunt for Bonnie and Clyde is legendary. It occurred during a time called the “Lawless Thirties” when a new breed of criminal arrived on the scene with modern firearms and a willingness to use violence. Recently, the hunt has been dramatized in the Netflix movie “The Highwaymen.” It follows former Texas Rangers Frank Hamer, played by Kevin Costner, and B.M. “Manny” Gault, played by Woody Harrelson, with fairly accurate scenes that lead up to the demise of the two infamous and vicious criminals.

While certain scenes show the Barrow Gang performing horrendous crimes, the movie is about the men who brought them down. Even though the Texas Rangers had been disbanded at the time, Capt. Hamer accepted the difficult job to hunt them down as a Texas Highway Patrol officer, hence the name “The Highwaymen.”

Hamer studied the gang’s movements, eventually realizing travelled in large circles along the edges of five Midwestern states. They did so consistently, based around family visits. In fact, he determined the gang was due to visit Henry Methvin’s family in Bienville Parish, La. So, he used informants to determine when they would come and set up an ambush to end the chase. All this is shown in the movie, but before he headed out in pursuit, he had to gear up.

A mere 20 minutes into the movie, Costner’s character stops into a local gun store to buy provisions. In this world before NFAs and the Gun Control Act of 1934, Hamer pulls out his shopping list for the most epic gun purchase of all-time. Watch it in the video at the bottom of this post.

Hamer proceeds to order clerks to pull down a Thompson submachine gun, Colt Monitor, a Colt 1911 semi-automatic and a Smith & Wesson M1917 revolver in matching .45 ACP chamberings. Next, Hamer asks for the Browning Automatic Rifle (BAR) in .30-’06, along with a 1903 Springfield bolt-action rifle, topped with a scope, in the same caliber.

A 12-gauge Remington Model 11 Riot Gun with a 20-inch barrel comes next. Then he pulls a Winchester Model 94, in .30-30, bringing the rifle to his ear as he meticulously works the action, listening for the tale-tale signs of timeless Winchester actions of yesteryear. “I need a gun that won’t jam,” Hamer growls.

Finally, Hamer orders up a dozen 20-round stick magazines for the Thompson, along with two drums. For the Smith & Wesson, a handful of half-moon strips was required. He then says, “That’ll do it.”

The clerk responds, “Which’ll do it?”

All these firearms were available at the time, including the fully automatic guns. While they might not have been available at the same store, as they conveniently were in “The Highwaymen,” they did closely resemble what was actually used in the Bonnie and Clyde ambush.

Ambush of The Highwaymen

At the end of “The Highwaymen,” Hamer sets up an ambush using Methvin’s father to get the pair to stop. When they do, Hamer steps out with a Remington Model 8 rifle up and ready. There’s a tense moment of eyes locking before the officers start firing. The officers riddle the car and the criminals with rifle rounds. The car begins rolling as the officers swap over to handguns and shotguns to continue firing.

In reality, the car never completely stopped, nor did Hamer step out. The posse fired in ambush as the car slowed. In fact, statements from two officers involved claim that Prentiss Oakley fired before Hamer gave the order, killing Clyde with his first two shots. It’s accurate, however, that the officers kept firing, taking no chances the pair would escape. The posse fired more than 130 rounds into and at the car. The coroner reported that the officers hit Clyde at least 27 times and Bonnie 17 times in the gunfight. This criminal pair died in the same manner in which they lived, violently. 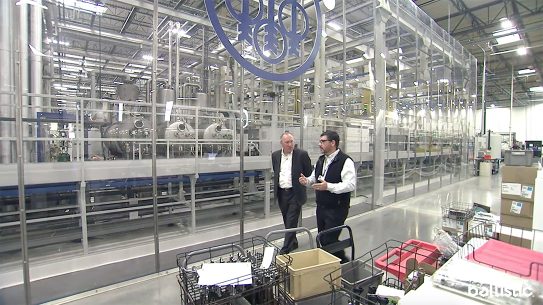