There’s a certain type of American out there. They don’t like bullies, and when they see one, they want to join the fight. Maybe is came from growing up watching “Red Dawn,” or even if younger, the cult classic somehow seeped into their consciousness. Maybe it was the 2012 remake. Regardless, some Americans are reportedly looking for information on how they can get to Ukraine and fight the Russians. 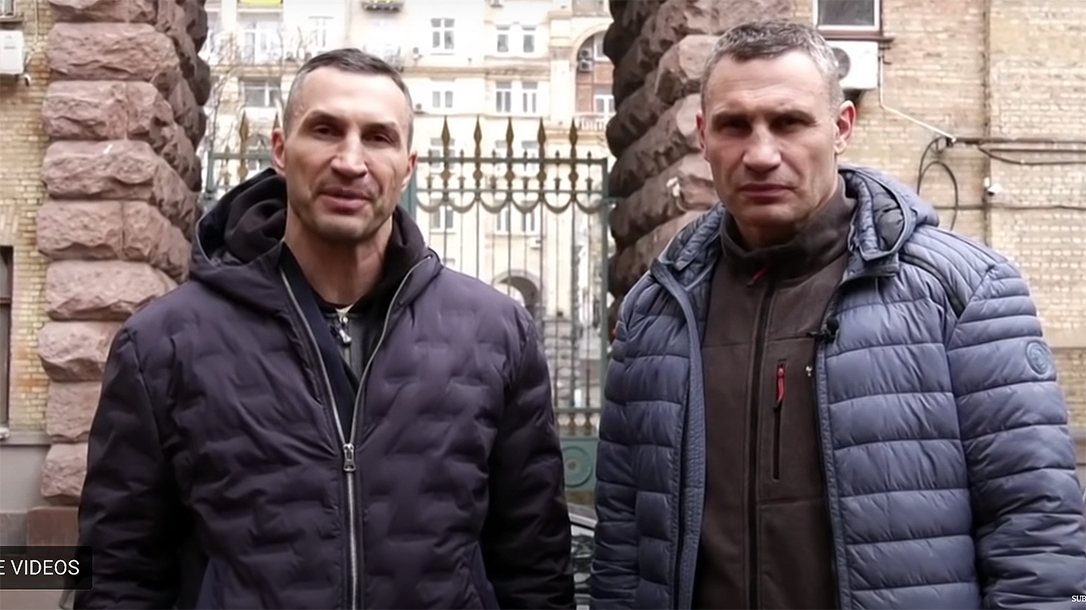 We stumbled across a report on MSN. The outlet laid out in detail the steps currently required to head to Eastern Europe to take on the Ruskies.

First, Ukraine President Volodymyr Zelensky created “The International Legion of Territorial Defense of Ukraine,” reported MSN. So far, the Ukrainians have done a tremendous job fighting back a mathematically overwhelming force. The Russian invasion leaves a lot of puzzling questions so far about what we thought made up Russia’s military might. Units appear disinterested in fighting, reportedly made up of mostly young conscripts in the first wave of the invasion. We also see apparent logistical failures, with food and fuel seemingly short in supply, according to multiple U.S. DOD reports. But above all, the fighting spirit of Ukraine remains an overwhelming factor.

But Russia escalated attacks last night with a vicious bombing campaign. Massive convoys of Russian troops also continue pouring in from seemingly all directions along the eastern front. The Ukrainians will likely need some help to ultimately survive.

So here’s what you need to do if you want to join the fight in Ukraine. MSN reported: