Defenshield CEO Backs 2A, Declares Every Day ‘Bring a Gun to Work’ Day

0
SHARES
3
VIEWS
Share on FacebookShare on Twitter
The has been a wave of anti-gun initiatives in recent years, coming from a variety of sources. Even NASCAR has joined the anti-gun movement, as we reported last week. The racing circuit reportedly banned ads depicting “assault-style rifles/sniper rifles.” So it’s refreshing when the exact opposite happens with a company. Queue Defenshield CEO Collins White. 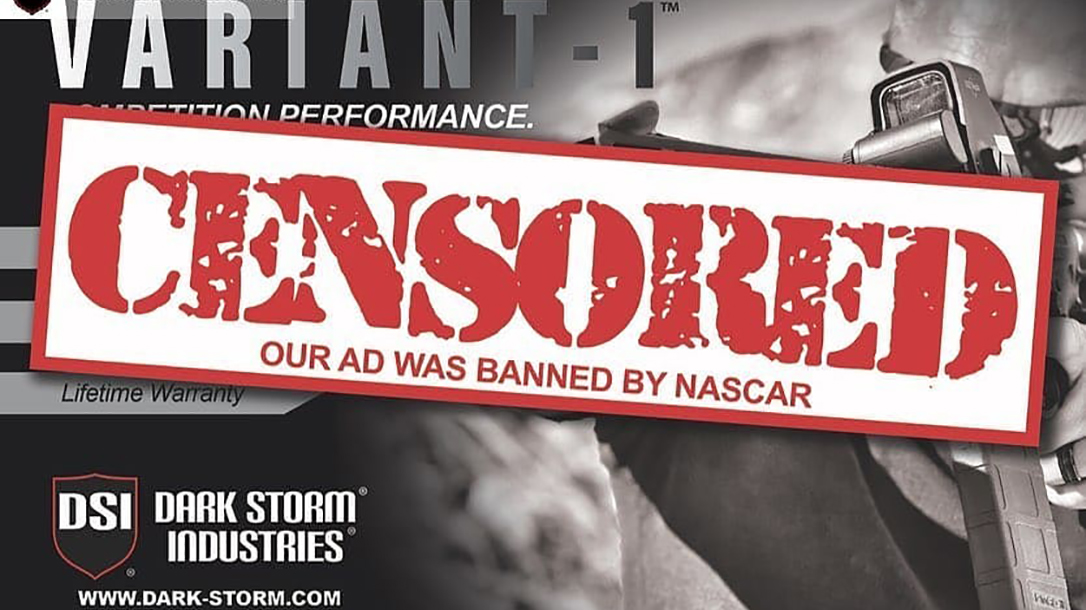 Defenshield is a designer, manufacturer, and seller of armor systems to the U.S. Military and Federal agencies, among others. In response to anti-gun initiatives, last week White announced a series of pro-constitutional measures for all of his employees; and those measures are absolutely fantastic.

“The attack on the constitution by elite left-wing billionaires cannot be tolerated,” White said. “I left New York when the so-called safe act made many of my guns, accessories and magazines illegal.  I’ve relocated to Florida where the environment for business and the freedoms granted by the constitution is not under such a rabid assault. I invite all corporate leaders to stand with me in upholding the constitution, and to invest in the future of America.”

Want to hear the measures White incorporated? Of course you do. In no particular order.

So there you have it. National Boss Day is Oct. 19. We’re certain Defenshield employees have it marked on their calendars. For more information, please visit Defenshield.com.