CZ 1012 Bottomlands Inertia-Operating Shotgun Is Getting a Full Release

Growing up on a farm in the Midwest, I was blessed with an abundance of hunting opportunities. Most evenings, when the work was done, I would grab my .22 rifle or youth 20-gauge pump shotgun, a box of shells, my black lab, and go for a walk. When I look back, I remember being a pretty good shot with the .22, but pretty lousy with that shotgun. I tried to aim it like a rifle. Going through a couple law enforcement academies didn’t help much because again, I was taught to aim the shotgun at static targets and most of those scatterguns had rifle style sights on them. 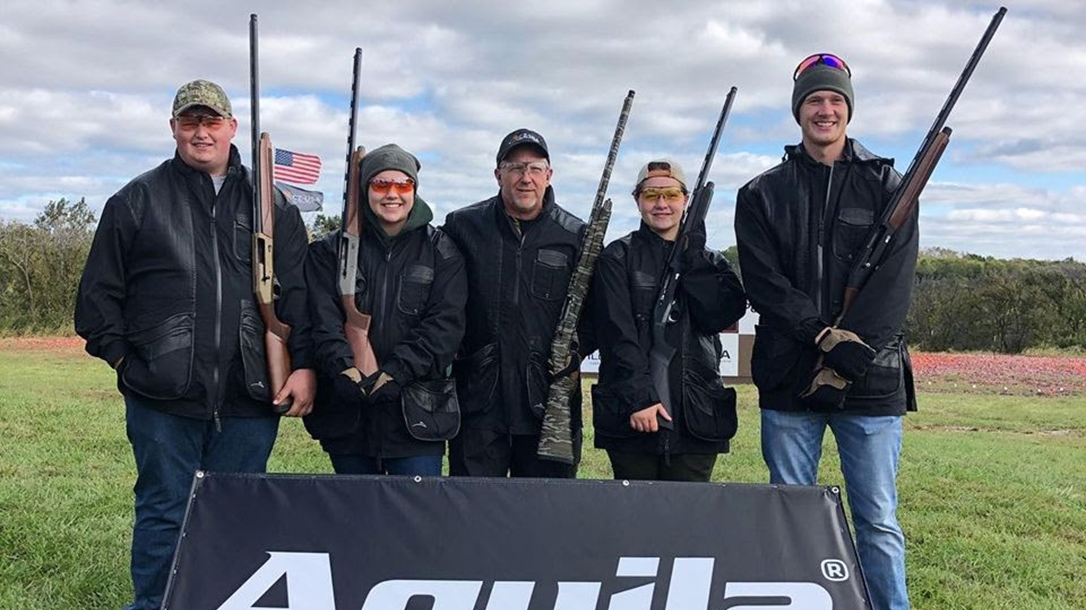 It wasn’t until a few years later that I got some professional instruction in shooting shotguns. Then I began to really love it. Before long I was reading books about how to fit the shotgun to the shooter through cast-off, cast-on, drop and length of pull and spending a lot of time on the Sporting Clays range. Long story short, I recently fell in love with a just-announced shotgun at the 2019 Athlon Outdoors Rendezvous in Idaho: the CZ 1012 Bottomlands.

CZ introduced its 12-gauge 1012 one year ago. Designed for bird hunting, the CZ 1012 Bottomlands is the newest variant. The Bottomlands version has a hydro-dipped coating that is Mossy Oak’s Bottomlands camouflage, which is distinctive to say the least.

CZ’s 1012 Bottomlands comes with a 28-inch barrel and weighs just 6 pounds, 8 ounces. The wood stocked version of the 1012 weighs about 2 ounces more.

The 1012 operates on a spring-bolt or inertia system instead of gas. This is important if you are anything like me and rarely clean your hunting shotgun. I clean my pistols and rifles religiously, but I neglect my shotguns. Using inertia instead of gas keeps it much cleaner and honestly, it rarely needs to be cleaned.

The rotating bolt works great with everything from light reloading shells all the way up to magnums. It can shoot normal 2.75-inch shells, as well as 3-inch magnums. I learned the advantages of a rotating bolt on a shotgun many years ago when testing low-recoil slugs and 00 buck. I found rotating bolt guns were the only ones that would function reliably. It’s a great feature, but it is typically only found the higher end, more expensive guns.

The 1012 Bottomlands’ tubular magazine holds four rounds, plus one in the chamber. However, it comes with a plug to limit capacity to two in the magazine; this keeps it legal for bird hunting in most states. It also has large controls to make it easy to use with gloves during cold weather. I especially like the placement of the safety, on the trigger guard, in front of the trigger where your finger should naturally be until bringing the gun up to shoot. Safeties placed behind the trigger necessitate most shooters having to move their grip after it is flicked off.

If you are looking for an affordable hunting shotgun that has the most possible features, I would definitely give the new CZ 1012 Bottomlands a look. For more information, please visit CZ-USA.com.