0
SHARES
0
VIEWS
Share on FacebookShare on Twitter
On the surface, the process is simple. Find out what antigen is making people sick and then develop a serum to stop it. But in reality, the process is far from simple, quick, or cheap. It cost millions of dollars annually to develop the vaccine to the new flu season. No doubt, it will be just as expensive to develop a coronavirus (COVID-19) vaccine. And it will take months to unveil a working vaccine that is safe for use. 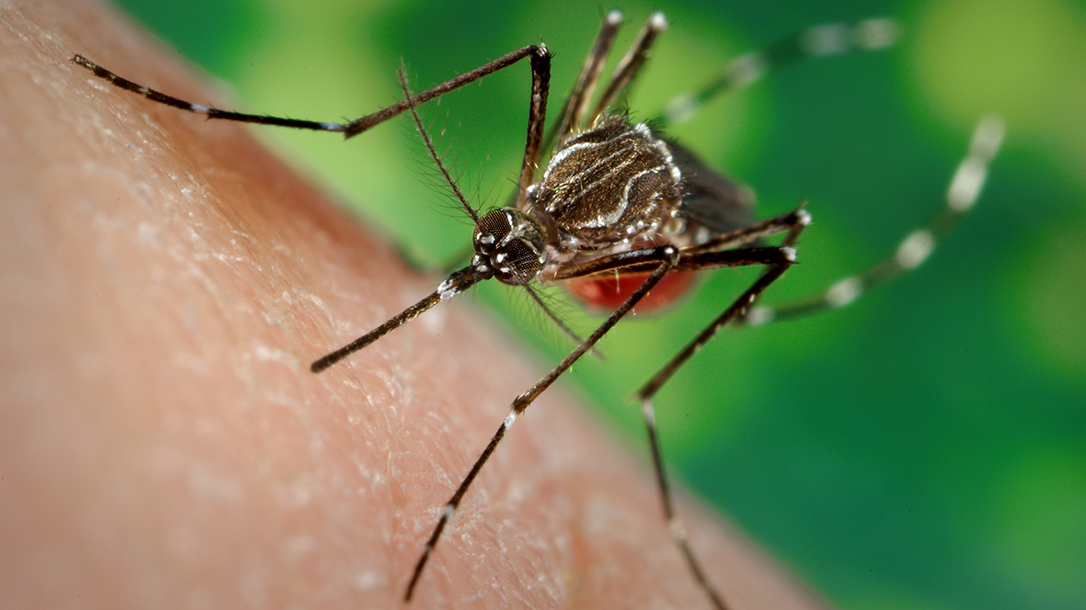 8 Coronavirus Myths and the Real Information Behind the BS

The Coronavirus Vaccine and a Production 101

Understanding how vaccines work is a good start to this equation. Check out Real World Survivor’s piece on the subject for a quick introduction.

Scientists first must grow the virus in a controlled state. This usually involves containing the virus within a chicken egg. Once isolated, the virus is weakened (or inactivated/killed) so they cannot easily reproduce inside the body. For example, the rubella virus usually reproduces itself thousands of times inside the body, but a weakened version will produce perhaps only 20 copies. Once contained, scientists isolate the antigens that best illicit a response of the immune system.

In the case of the flu virus, scientists purify and stabilize the antigens with preservatives to strengthens their ability to enhance the immune response. In a perfect world, companies then mass produce and distribute the resulting solution to a waiting population.

The problem with vaccines is that some people might react differently to them, whereas some need more or less of the vaccine in order for it to properly work. The development of a new vaccine is a three-phase process involving trials, trials, and trials. In the first phase, it is given to small groups of people who have specific characteristics that allow them to be ideal candidates to study the initial affects. If there is a positive outcome, the number of people increases in the second phase of testing. Finally, Phase III involves thousands of people. During this time, which can take years of trials, scientists monitor the volunteers closely for adverse reactions.

Since this new version of the coronavirus was recognized, dozens of pharmaceutical companies around the world began research to develop a vaccine that will stop it. One such company, Massachusetts-based biotechnology company Moderna Inc., is working with the United States National Institutes of Health (NIH) to begin developing its candidate. Called mRNA-1273, the potential vaccine was first injected into 45 trial patients Monday in hopes of quickly finding a cure. They will each receive two doses about six weeks apart as the first phase of the study. Phase 1 of this study was funded, in part, by the National Institute of Allergy and Infectious Diseases (NIAID)

“Even if the research goes well,” Dr. Anthony Fauci of NIH told ABC News, “a vaccine wouldn’t be available for widespread use for 12 to 18 months.”

In the scope of a life and death virus that is circling the globe, that’s an eternity. But in comparison to other vaccines currently in development for other diseases, this is a quick timeline. In a statement earlier in the week, Fauci remarked that the new study “launched in record speed.”

Coronaviruses like Severe Acute Respiratory Syndrome (SARS) and Middle East Respiratory Syndrome (MERS), as well as COVID-19 are spherical and have spikes protruding from their surface; this gives the viruses a thistle-like appearance. The spikes bind to human cells which allow them to break inside and destroy the cell.

Scientists were already were working on a vaccine that targeted the spike in the MERS disease; this provided a head start for developing a vaccine candidate to fight against COVID-19. Once the genetic information of COVID-19 was parsed from samples, the scientists quickly discovered the spike protein of the virus in the existing mRNA material. This is where the potential vaccine, mRNA-1273, gets its name. The objective for the vaccine is to search the molecules in the infected host for spikes. When it finds them, it kills the cell.

The Timeframe for a Coronavirus Vaccine

Teams in labs have been working around the clock in an effort to get this far in the process. Lisa Jackson, the study leader at Kaiser Permanente in Seattle—part of the team that is administering mRNA-1273—told the Associated Press, “Going from not even knowing that this virus was out there … to have any vaccine” in testing in about two months is unprecedented.

“Finding a safe and effective vaccine to prevent infection with SARS-CoV-2 is an urgent public health priority,” NIAID Director Anthony S. Fauci, M.D. said. “This Phase 1 study, launched in record speed, is an important first step toward achieving that goal.”

Even though dozens of companies are working feverishly to develop a vaccine, it will take months and even up to a year to roll out usable and safe vaccines for the general public; and that is if they hurry. More trials need to be conducted. More research needs to take place. Ultimately, the vaccine needs to be safe. Until then, the only way to keep COVID-19 from spreading is by washing your hands, adhering to quarantine suggestions, and maintaining social distancing.