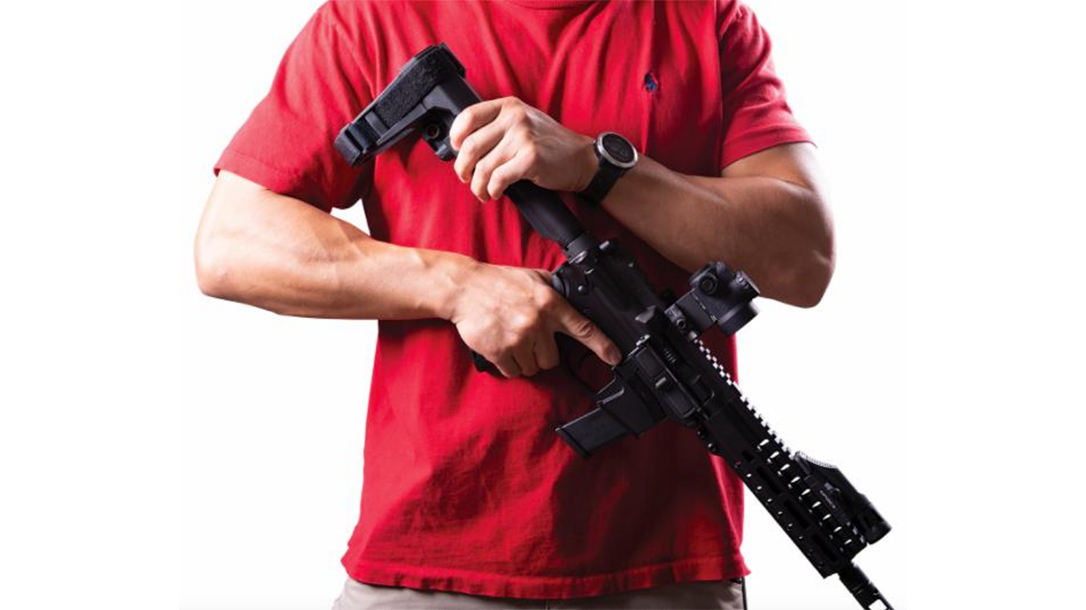 CMMG becomes the first AR-style platform to chamber the new cartridge, following a trend to stay innovative after recent introductions such as the company’s Radial Delayed Blowback, Powerbolt Mid-Sized Platform for 7.62×39, RipBrace/RipStock, and AR Conversion Kits. Now the .350 Legend gives the CMMG Resolute 20-percent less recoil and 20-percent more penetration over .243 Win, according to CMMG.

The .350 Legend utilizes a .223 case blown out to create straight walls. Straight-walled cases remain popular hunting alternatives in certain states. The diameter of the round also allows usage of an existing AR-15 bolt and lower receiver. A simple barrel and magazine swap enables full conversion to .350 Legend. The cartridge delivers hunting performance out to 250 yards, according to CMMG.

Hunters in Indiana, Iowa, Michigan, Ohio and others can take advantage of this straight-walled case offering. Compared to .450 Bushmaster, the .350 Legend is more affordable, lighter in recoil and more comparable to .223/5.56mm.