As we’ve previously mentioned, there were a few releases at SHOT Show 2019 that drew some attention, like the KelTec CP33. Another impressive release we found is the Charles Daly Honcho 12-gauge. 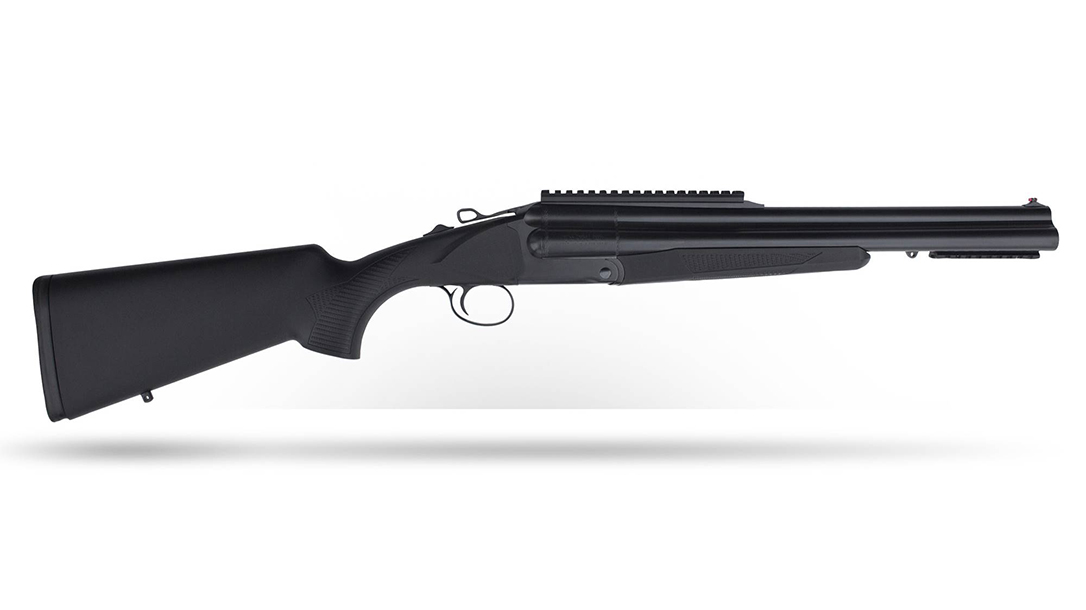 What’s so special about another 12-gauge? Well, this one is a triple-barrel shotgun with a nice compact overall length. You’re probably thinking, “So what? Triple barrels are nothing new.”

It’s true. Hell, Charles Daly already has three other triple-barrel shotguns in its lineup. The Triple Crown and Triple Magnum both have a 28-inch barrel and a 45-inch overall length; both normal lengths for such shotguns. Then there’s the smaller Triple Threat, with an 18.5-inch barrel and 35-inch overall length; much more compact than its brethren.

Then we come to the Charles Daly Honcho Triple Barrel. Again, why is this one so special? How about an 18.5-inch barrel and a 27-inch overall length? With no chokes, the Honcho has “home defense” written all over it.

It’s definitely something different. Some my scoff at the idea of something like this for home-defense, but there’s no denying the “cool factor” here. Along with the 12-gauge version, Charles Daly also announced a .410 model. Both have an MSRP of $1,299. For even more info, please visit CharlesDaly.com.