A look at the messaging Bumble sent out to users regarding its new stance on guns in photos.

0
SHARES
13
VIEWS
Share on FacebookShare on Twitter
Apparently guns don’t have a place in online dating. The dating app Bumble announced Monday that it would no longer allows users to feature profile photos with guns.

For those unfamiliar with the dating app, users swipe left or right pending whether they like the photos and bio of a perspective date. If two users swipe right, they match and can start messaging. Conversations must be initiated by women. 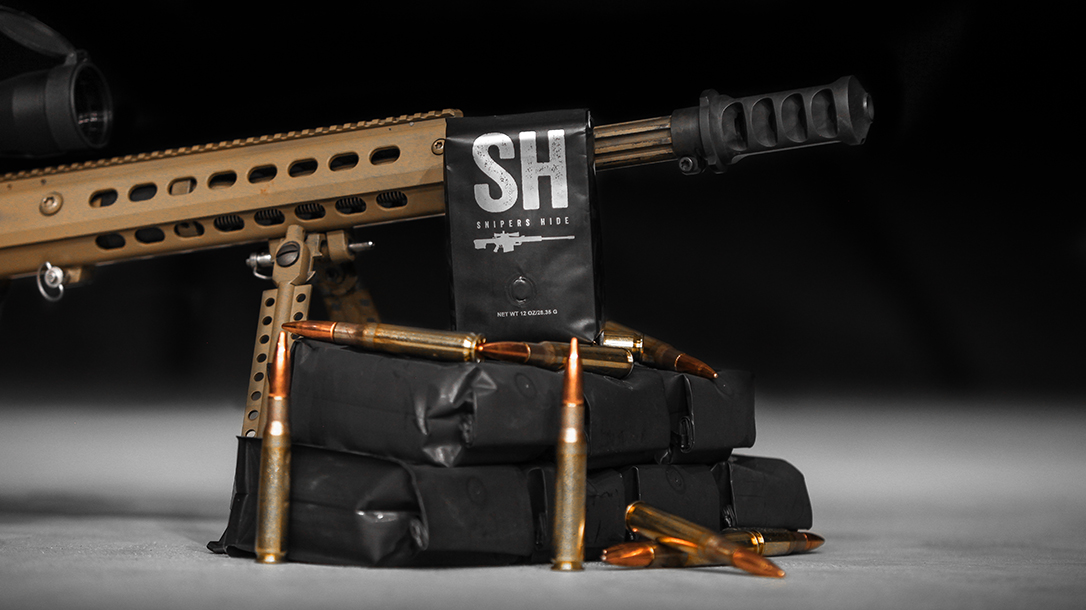 This week, Bumble rolled out a new photo rules around the usage of guns.

“As mass shootings continue to devastate communities across the country, it’s time to state unequivocally that gun violence is not in line with our values, nor do these weapons belong on Bumble,” a statement from the company reads.

The app delivered the news to users in a series of photos sent out Monday.

“Making sure our users feel safe meeting new people has always been our No. 1 priority,” the messaging reads. “If you see a photo of someone with a gun while swiping on Bumble, please use the report button in app so our team can take action.”

According to the statement, the gun photo ban excludes military and law enforcement officers in uniform.

The ban mirrors similar guidelines Bumble has put in place to ban “hate speech and inappropriate sexual content.” The only difference here is that firearms are a lifestyle for many users.

Users generally display photos that show off their social life and hobbies. Whether hunting or just spend a day at the range, firearms are now out of the equation.