by Rob Garrett
in Culture, Lifestyle
0

The BRCC Snipers' Hide Coffee Blend, which the company says, "is our lightest roast, but don't let that fool you. This blend of Colombian and Central American beans will sneak up and leave you wondering where the shot came from. Adjusted for wind resistance."

The story of Black Rifle Coffee Company is an interesting one. I first ask, when did the world start going crazy over coffee? I don’t know when it happened, but it seems the world now runs on coffee. Not just “dinner mud,” as we used to call it when working midnights. No, the country has become refined, discriminating and even political when it comes to coffee. 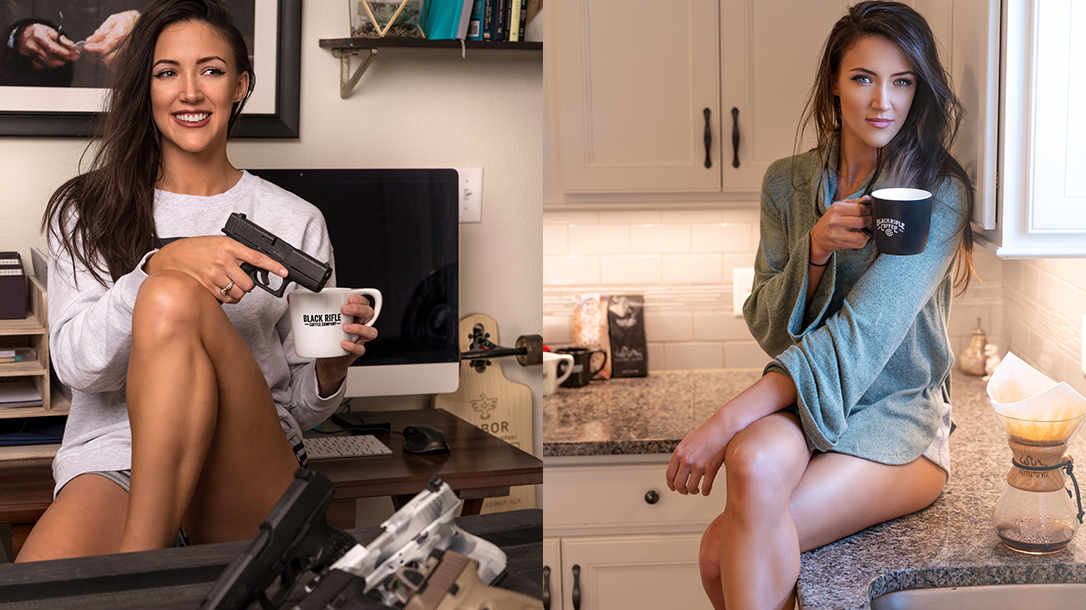 On Jan. 29, 2017, that large green gourmet coffee chain went on CNN and pledged to hire 10,000 refugees. That didn’t sit well with a fledging coffee company.

Evan Hafer is the founder of BRCC. He served in the U.S. Army for 14 years, with much of that time in Special Forces.

Hafer is a self-described coffee hobbyist who started roasting his own coffee in a small 1-pound roaster. In January of 2015, he took a leap of faith and opened the doors to BRCC, turning his hobby and passion into a business.

To quote the company’s website, “This came after three years of research and scouring over 100 of the most highly recommended coffee bean estates in Colombia for just the right blends.” Through smart marketing and the Internet, the company became an instant success with Second Amendment supporters, active military members, veterans and hard-working men and women who were tired of dull coffee.

As one would expect, the majority of BRCC employees are veterans. On Fox & Friends, Hafer explained that “hiring vets is not PR. It is who we are.”

The company also actively supports law enforcement by offering a limited-edition blend called Thin Blue Line, with 100 percent of the proceeds going back to the law enforcement community through Blue Lives Matter.

The names of BRCC’s other blends are edgy and in your face—just what you would expect from a bunch of hardcore vets. Examples include AK-47 Espresso, Gunship, Silencer Smooth and Blackbeard’s Delight. The company offers a growing number of blends in 12-ounce bags and in coffee rounds (K-cups) for machines like Keurigs.

What makes BRCC different? First, the company imports quality beans directly from Colombia and Brazil. The beans are custom blended and roasted for each order. This allows BRCC to deliver some of the freshest coffee possible directly to the customer. The customer can order the beans, or BRCC will grind the beans before shipment.

Hafer is dedicated to the principle of giving back. During its second year in business, BRCC gave more than $48,000 to nonprofit organizations to support the causes they believe in.

BRCC also recognizes that there is strength in partnerships. The company has joined with Article 15 Clothing, 5.11 Tactical, Warriors Heart and others to capitalize on each company’s strengths. The result is a group of companies that is making a difference to veterans across the country.

If you like coffee, are active duty, a veteran, a police officer, a Second Amendment supporter or just a patriot who loves America, BRCC is your one-stop shop. For even more info, visit BlackRifleCoffee.com.

Look for a full feature on Black Rifle Coffee Company in an upcoming issue of Ballistic Magazine. To purchase a subscription, please visit OutdoorGroupStore.com.