Black Diamond Guns and Gear Should Be Your New Favorite YouTubers

There a certain juvenility that immediately bonded us with the We Like Shooting podcast. Now, it appears we have the third piece of the puzzle with Black Diamond Guns and Gear. 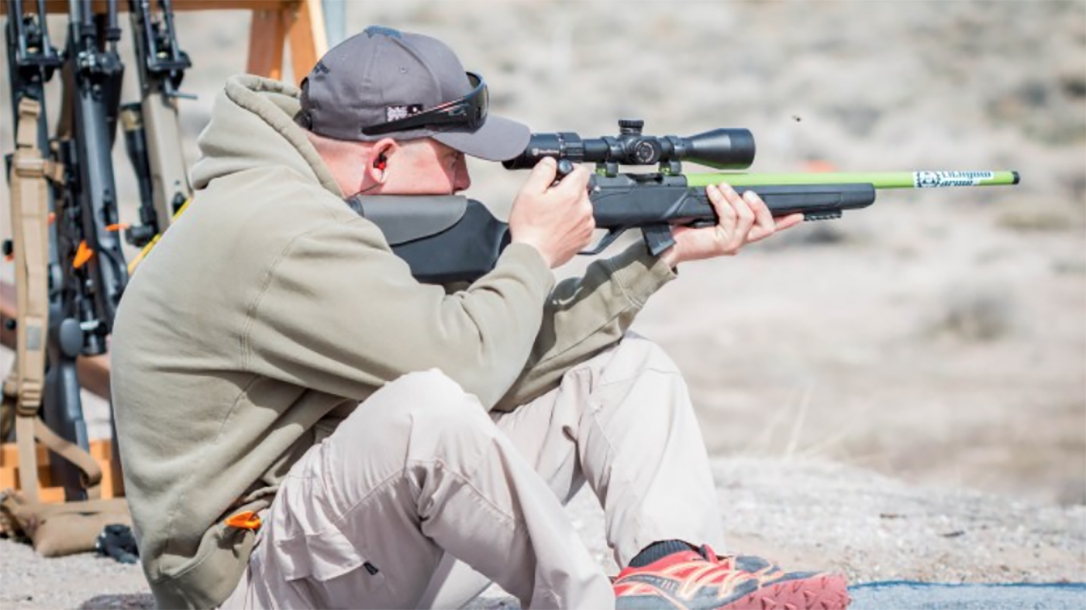 Who the Hell Is Black Diamond Guns and Gear?

Black Diamond is the YouTube duo of Josh Courtney and Veteran Josh Hutchison. The dual Joshes do gun tests and gear reviews, and, just like us and the We Like Shooting crew, they’re total jackasses. We’re immediate fans.

Given their videos, they also seem to have a penchant for metal music, but that’s a story for another day.

One of the dual Joshes quickly responded, “Honestly, getting to go to all the free shit.” Nothing wrong with that.

Listen to the entire episode above.