by Lauren Young
in Lifestyle, Podcasts
0

0
SHARES
16
VIEWS
Share on FacebookShare on Twitter
I’ll be the first to say I was highly against podcasts. To me, it felt like listening to anything but the radio or music while driving was a crime against humanity. I am a music fanatic. If you have ever watched my IG stories, you know I karaoke my face off to anything from Iron Maiden to the “Mulan” soundtrack; I pride myself on versatility. 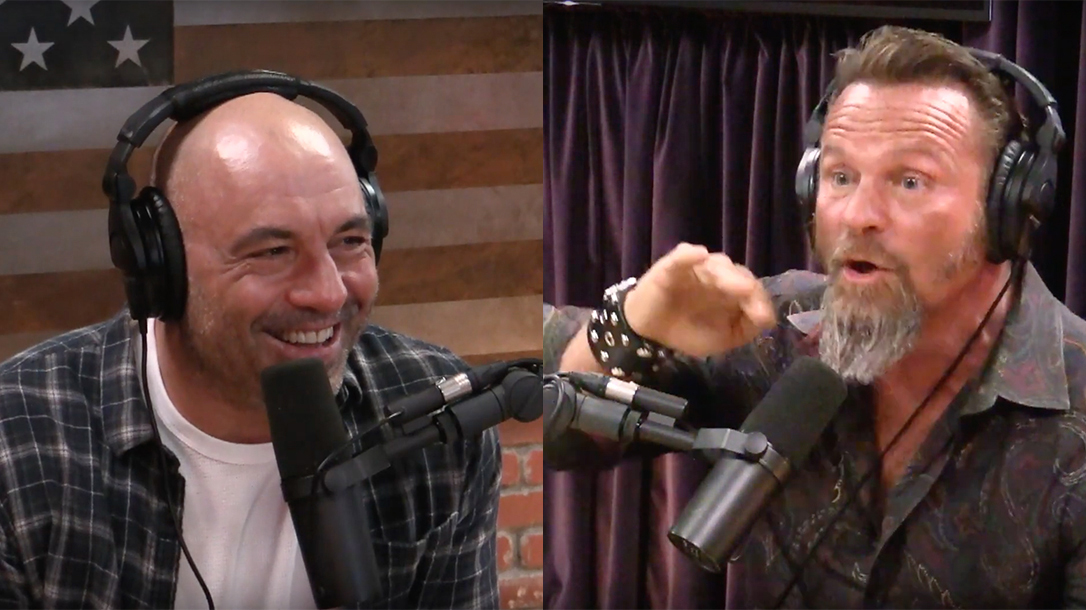 However, on long car rides, especially when other people are present, you can only listen to so much that all of you agree on. Eventually the songs become repetitive and you’re falling asleep at the wheel. And have you turned on the radio lately? Talk about awful.

So I attempted to test out the podcast waters. I wasn’t immediately turned on by what I was hearing. Finding the right podcast is not for the faint of heart, especially when you don’t have the slightest clue what the hell you want to listen to.

Pure desperation forced me to persevere. I randomly started listening to “My Favorite Murder” because it appeared to be highly recommended. In addition to being a music junkie, I fancy myself a true crime fanatic. Fun Fact: I took a class called “Serial Killers and Sexual Predators” while at the University of Nevada, Reno. If you can, take that class!

Anyway, listening to “My Favorite Murder” sent me down my new obsession — I mean path — of true crime podcasts. They are great about suggesting other podcasts, which is very helpful. Below is a list of some of the most addicting true crime podcasts. I saved my favorite for last.

“Lifelong fans of true crime stories, Karen Kilgariff and Georgia Hardstark tell each other their favorite tales of murder and hear hometown crime stories from friends and fans.”

These two together are pretty hilarious. They can sometimes go on tangents that are a bit long at the beginning. Some enjoyable, some not so much and you really just want them to get to the story. Nobody is perfect. But overall it is worth listening to!

“If you can never get enough true crime — congratulations, you’ve found your people.”

I absolutely did. This one also has two female hosts. They get to the story much quicker than the ladies from My Favorite Murder. So if you prefer to just get to the story and avoid the pre-comedic relief, Crime Junkie is for you.

I like this podcast because it is immersive and relatable in many ways. Rather than getting one story per podcast, it tells one story over many podcasts. And if you aren’t caught up it is highly binge-able.

Root of All Evil (My all-time favorite!)

“When Elizabeth Short, also known as The Black Dahlia, was brutally killed in 1947, it gripped the entire country. More than 70 years later, it remains America’s most infamous unsolved murder. Many believe Dr. George Hodel was the killer, thanks to an investigation by Hodel’s own son. But murder is just part of the Hodel family story, one filled with horrifying secrets that ripple across generations. Now, through never-before-heard archival audio and first-time interviews, the Hodel family opens up to reveal their shocking story. In this eight-part documentary series, sisters Rasha Pecoraro and Yvette Gentile, the great granddaughters of George Hodel, take a deep dive into their family history to try to figure out what really happened, and where do they all go from here?”

I CANNOT tell you how unbelievable this story is. I literally can’t. It has some really disturbing content, so listen at your own risk. The truth is truly stranger and more shocking than fiction.

While this is not a true crime podcast, it is a true crime if you’re not listening to our Athlon Outdoors brethren at Skillset. Be sure to check out their Skillset Live! podcast immediately.

VIDEO: Why You Shouldn’t Feel Shame for Taking Your Gun to a Gunsmith

VIDEO: How to Keep the Scope Level on Your Rifle

VIDEO: The Precise Art of Scope Lapping With Lauren Young